America Beyond the Beltway 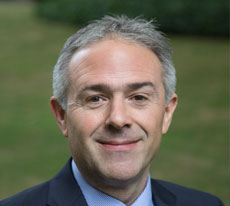 In this week’s City Talk, Edward Luce reviewed the Democratic primary, his U.S. travels, the nation’s urban renaissance, the state of humanities, and more with Charles F. McElwee, assistant editor of City Journal. Luce is U.S. national editor and a columnist at the Financial Times. Previously, he served as the FT’s Washington Bureau chief and in other roles. He worked as a speechwriter for Treasury Secretary Lawrence H. Summers in the Clinton administration. Luce is the author of three highly acclaimed books, The Retreat of Western Liberalism, Time to Start Thinking: America in the Age of Descent, and In Spite of the Gods: The Strange Rise of Modern India.

How is the Democratic presidential primary going?

Not swimmingly. The field is balkanized. There is no breakthrough figure who can unite the party’s liberal and moderate wings—a JFK, Clinton, or Obama type. Among them, Joe Biden is the least unlikely to be the nominee. But he’s a flawed candidate, not only because of his age and questionable stamina but also because his campaign is premised on a fantasy about returning to an era of bipartisan politics. The specter of a brokered convention in July can’t be dismissed.

Will America’s urban renaissance of the 2010s continue?

Yes. Millennials are having fewer children, and later, which blunts any possible new exit to the suburbs. An increasing share of economic growth will be captured in places where talent wants to live, which tend to be urban. That said, places like San Francisco and Manhattan are prohibitively overpriced. The urban boom will spill over to second- and third-tier towns and cities, such as Traverse City, Michigan, and Madison, Wisconsin. Some suburbs, like Washington’s Bethesda, will start to look more like cities.

You’ve written about Americans’ declining interest in history—the number of students majoring in the subject has significantly dropped since 2008. What are the dangers of this trend?

Winston Churchill once said that the farther back you look, the farther forward you can see. My concern is twofold. First, humanities teaching is being constantly downgraded. Barely one in 200 American undergraduates specializes in history. Rising ignorance is bad for democracy. My second worry is the split between the “glory” way of teaching history—triumphal exceptionalism—versus the “gory” school, which elevates American crimes. Neither hones critical thinking. Each serves a contemporary political agenda—nationalism or identity-based grievance. Democracy cannot survive ignorant armies clashing by night.

Last year, you began a series for the Financial Times documenting Donald Trump’s America. What’s your takeaway from your travels in Texas, West Virginia, and Pennsylvania?

I always learn ten times more when I’m outside Washington, which is obsessed by horserace politics, than I do inside the beltway. Most Americans are not obsessed with politics. Most are also struggling to rekindle the more comfortable and optimistic lives that their parents enjoyed. The disconnect is always striking. I never lose my admiration for the openness and friendliness of Americans. I don’t define hanging out with Iowa caucus voters—who are usually outnumbered by journalists—as “traveling beyond the beltway.”

Rejection of America’s global hegemony. The country doesn’t want to police the world. This has been true for quite a while. It’s hard to imagine the U.S. recreating the conditions that led to the postwar world. Pax Americana was unfortunately an historic aberration. 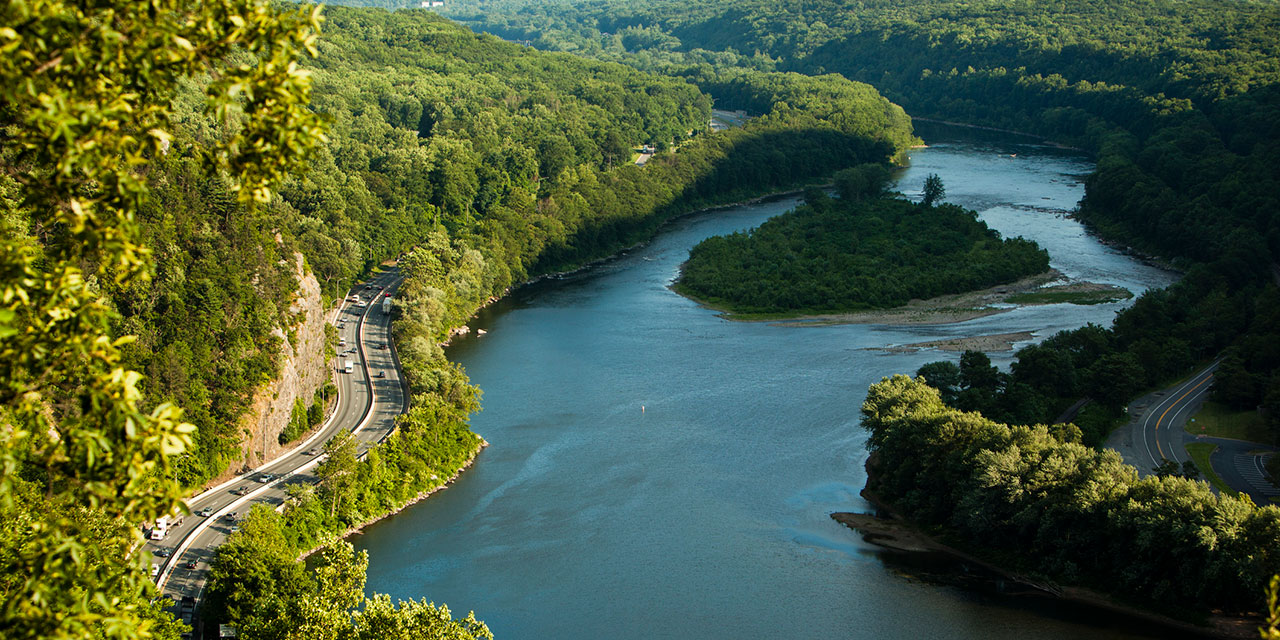 An Electoral Test of the Urban-Rural Divide

Charles F. McElwee The divide between labor leaders and environmental activists widens in a state dependent on fossil-fuel industries.
More on