Much Ado About Amazon

Amazon has selected Long Island City for its new headquarters. From a social-justice perspective, Newark might have been a better choice, and Amazon’s presence there could have been transformative. But Amazon is not in the social-justice business; it is in the business-business, and from that vantage, a Queens location makes eminent sense.

New Yorkers who care about a quality urban environment should cheer Amazon’s decision—perhaps excepting the Jeff Bezos helipad. The waterfront site today is virtually fallow, and something big surely would have been built there, eventually, as of right and with little public input. The site is well served by mass transit, which means that most of the new workers will not arrive by car. New York City—with 4 million jobs now—will absorb an extra 25,000 workers easily.

Before the announcement, virtually every elected official in New York signed a letter encouraging Amazon to choose the city. Now, several are objecting to the presumed overdevelopment and gentrification. But anyone who has noticed the proliferation of towers on the eastern shore of the East River might ask: Where have these critics been for the last decade?

Fearing for the vitality of Lower Manhattan after 9/11, the city created mixed-use districts in Long Island City and downtown Brooklyn to encourage commercial development. What arose was not the mini-downtowns that planners had expected, but block after block of luxury towers. The city anticipated perhaps 300 new residential units in LIC, amounting to 300,000 square feet; but by 2018, the district had 10,000 new units, totaling 8.74 million square feet. The Municipal Art Society has released a report on those re-zonings, analyzing how such a mismatch between planning and reality could have occurred and describing the unanticipated impact.

Apartment towers rise one after the other in Long Island City, without any relation to each other, beyond proximity. The city has provided neither parkland nor schools nor any other amenities. Planners expected 99 more pupils in the local schools; today, there are more than 3,200. In the years since the up-zonings, no one has asked what kind of city we’re building, let alone what kind of city we want. Certainly no elected official has looked critically at what has been built and asked whether this is the best that we can do. The last 15 years of development in Long Island City have stressed building for its own sake, representing the triumph of zoning over planning.

The situation differs profoundly from the building boom of the early twentieth century. In the 1920s, the Queens population grew by 750,000. Critics like Lewis Mumford shaped a lively public discourse about how best to improve urban living and what housing arrangements would yield the greatest benefits in terms of health and happiness. In Queens, what resulted were such innovative places as Jackson Heights, Forest Hills Gardens, and Sunnyside Gardens, and model tenements like the Celtic Park Apartments, designed by Ernest Flagg. City leaders enabled the development of livable places, rather than simply facilitating the construction of as much as possible.

Amazon will be building most of its new headquarters from scratch, and that’s fine with the city, which essentially offered the company a blank slate. Based on what Amazon has done in Seattle, the company could have a salutary, transformative impact on the Queens waterfront. Amazon has transformed an area of Seattle that was as comparably underused as Anable Basin in Long Island City into a lively commercial district, with bars and restaurants. Last year, the company unveiled its “Amazon Spheres”—three large, interconnected glass domes, filled with tens of thousands of plants, a unique and visually appealing architectural feature that has become an attraction for tourists, though they are open to the public only through scheduled tours.

Part of the deal that New York struck with Amazon included an exemption from the city council’s land-use process, which is where local constituencies typically demand amenities from developers in exchange for project approval. But in the interest of goodwill, it appears likely that Amazon will make concessions to neighborhood demands for open space, waterfront access, and other urban-friendly features. Amazon, after all, has an interest in making its New York City headquarters appealing to its employees. Its model should be more Rockefeller Center than East Midtown, which was recently rezoned to allow bigger and bulkier towers, with few discernable benefits to the public. The opportunity exists for the company to make a bold, transformative statement along the East River, to the benefit of all New Yorkers.

Jeffrey A. Kroessler is a librarian at John Jay College of Criminal Justice and a member of the board of the City Club of New York. 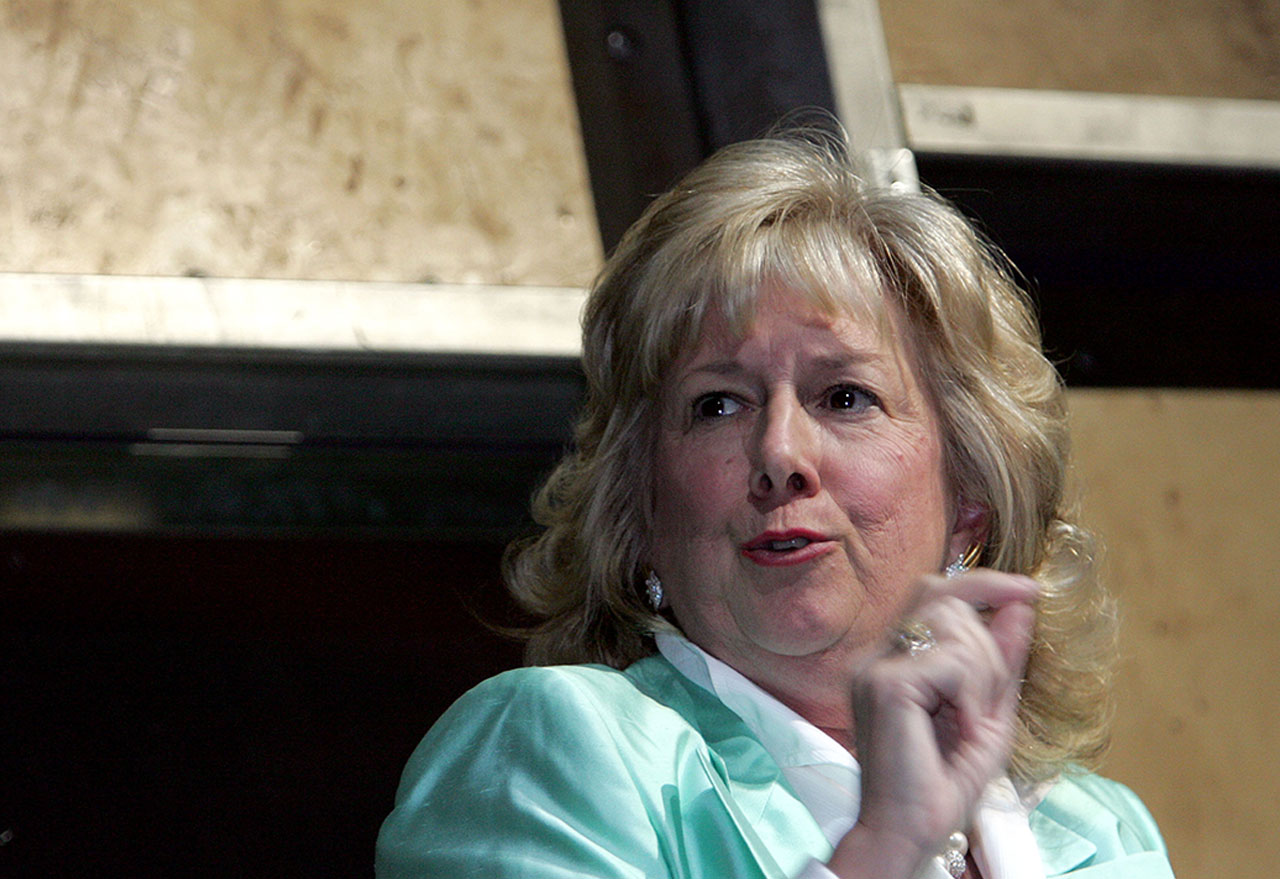 Defamed for Being Right

Jeffrey A. Kroessler Sex-crimes prosecutor and novelist Linda Fairstein is shunned for her role in convicting the Central Park Five—a verdict that remains correct.
More on 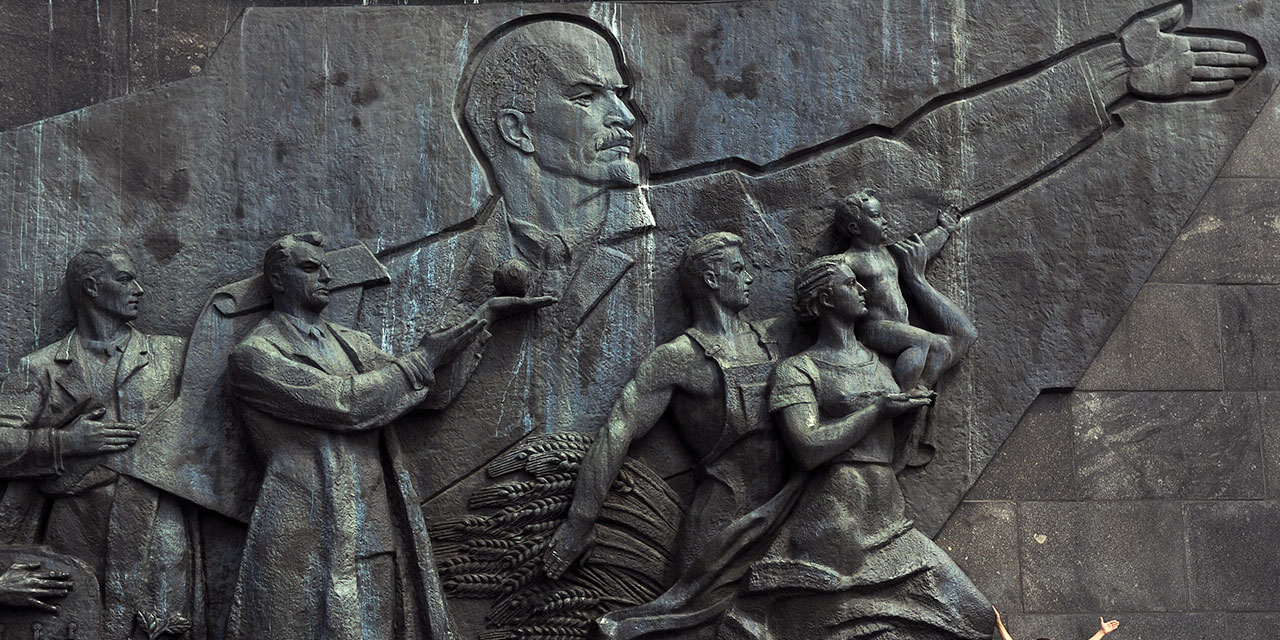