“A Formula for Tyranny and More Racism”

Editor’s note: the following is adapted from Glenn C. Loury’s testimony to the Senate Banking Committee on March 4, 2021.

Thank you for this opportunity. In speaking about black American disadvantage and its implications for American democracy, I draw on many years of study as economic theorist and public intellectual.

My testimony rests on two observations—about the dynamics of human development and the foundations of racial identity. I will conclude by expressing reservations about government pursuing a program to equalize group outcomes—rather than a program to provide equality of opportunity for all.

(a) Persistent black disadvantage is an American tragedy—a national, not merely communal, disgrace.

(b) Wherever inequality is a problem, we should address it forthrightly. But we should do so on behalf of a program of human decency, not of racial equity.

For many, these principles will seem to be in conflict. In actual fact, they complement one another.

Concerning human development, my studies have taught me that human growth occurs inside of social institutions. The family, community, school, peer group—such cultural institutions of human association are where development is achieved. Studying informal social relations among individuals can be more important for understanding inequality than examining formal economic transactions between them.

Concerning racial identity, I have learned that “race” is not given in nature. Rather, it is something we are making and remaking—all of us. That is, there would be no “races” in the long run for any society unless, on a daily basis and in regard to their most intimate affairs, people pay assiduous attention to the boundaries separating themselves from racially distinct others. I have also learned that this “race-making” relates closely to how developmental resources are allocated among individuals in our society.

These connections I have identified between “race” and human development lead me to conclude that durable racial inequality is, ultimately, a cultural phenomenon. It implicates not simply the transfer of financial resources but, more fundamentally, the decisions we make daily about with whom to associate and identify. These are conceptions about identity embraced by people of all races. What I called “social capital” when I introduced that term in my doctoral thesis more than four decades ago is, on this view, a critical prerequisite for creating what economists refer to as “human capital.” In turn, human capital—the experiences, skills, training, education, and acquired social aptitudes that constitute and reflect a person’s human development—determines that individual’s earnings power and, as a result, his ability to generate and accumulate wealth.

Persistent racial inequality occurs when the social fact of racial identity limits access to developmental resources and the acquisition of human capital. Financial disparities, like the much-touted racial wealth gap, are to be expected under such circumstances. The remedy here should be to focus on development for all of our people, which means focusing on their behaviors that determine their acquisition of skills.

Here I would sound a cautionary note: while we cannot ignore the behavioral roots of racial disparity, we should discuss and react to them as if we were talking about our own children, neighbors, and friends. We Americans are all in this together.

Persisting racial disparities deserve our attention not via racially preferential public policy, but rather by emphasizing through law and action that we all share a common citizenship and a common humanity. We should be fashioning American solutions to American problems and, ultimately, getting beyond “race” altogether when deciding on public action. As Dr. Martin Luther King envisioned, our civic discourse should be grounded in an unwavering commitment to trans-racial humanism. That will sound like a pipedream in today’s racially supercharged environment. But in light of what I have come to know about human development and racial identity, it is the only way forward. Indeed, there is a fatal contradiction at the heart of the argument for group equality of outcomes. Put differently, identity-group-based egalitarianism is an incoherent social-justice program.

Here is my final conclusion, after many years of studying this issue: The dogged pursuit of equal results between racial groups across all venues of human endeavor is a formula for tyranny and more racism.

For those who emphasize identity, groups are fundamental building blocks of society. Groups matter—their culture and heritage, the music they listen to, the food they eat, the books they read, the stories they tell their children. All these things matter, and they all vary significantly across groups.

On the other hand, group-egalitarians claim that, absent injustice, we should have equal representation of groups in every human enterprise. But how can that be? If groups matter, some people are going to bounce a basketball 100,000 times a month and other people are going to bounce it 10,000 times a month. If groups matter, their members will not do the same things, believe the same things, think the same things, or act and react in the same ways. Groups have their own integrity, expressing themselves in how they live their lives, raise their children, and spend their time. This will inevitably result in a different presence of groups across various human activities. They will not have similar occupational or professional profiles. They will not be present in the same proportions as members of the National Academy of Sciences, as tenured faculty members, as tech entrepreneurs, hedge-fund managers, small shopkeepers, single parents, or petty criminals.

It follows that respecting groups’ integrity while demanding group equality is simply a contradiction. Attempting to impose equality despite that contradiction will only lead to disappointment, tyranny, and more racism.

Glenn C. Loury is the Merton P. Stoltz Professor of the Social Sciences and Professor of Economics at Brown University and a senior fellow at the Manhattan Institute. He currently hosts a podcast called “The Glenn Show” on bloggingheads.tv. 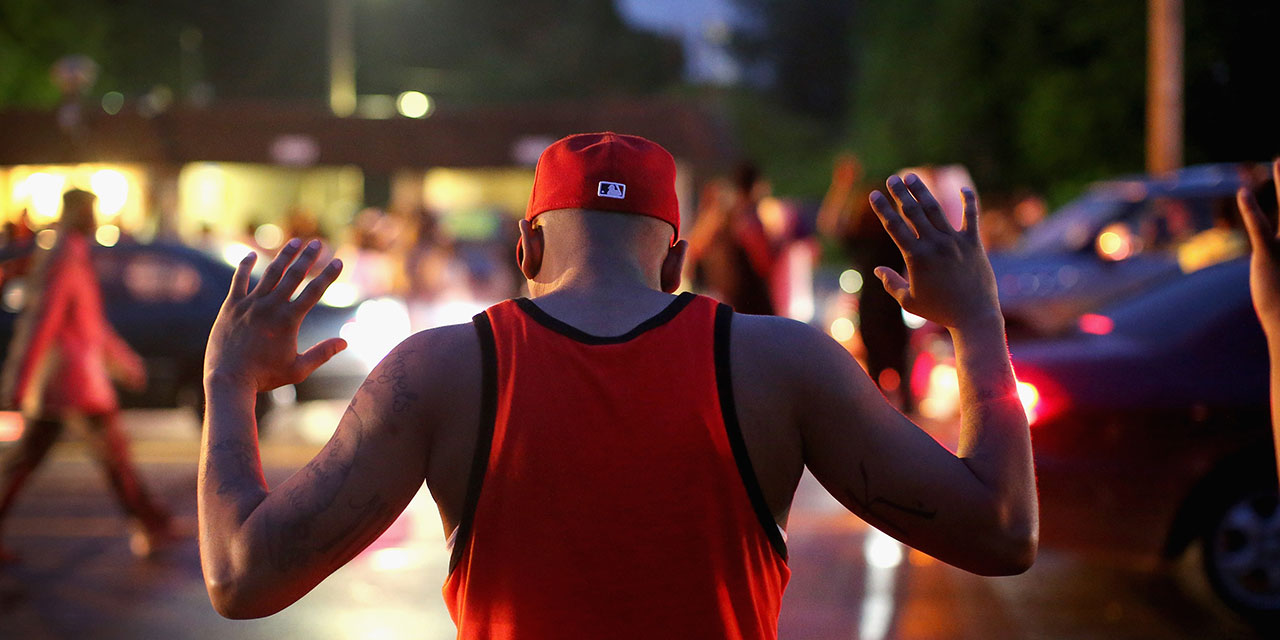 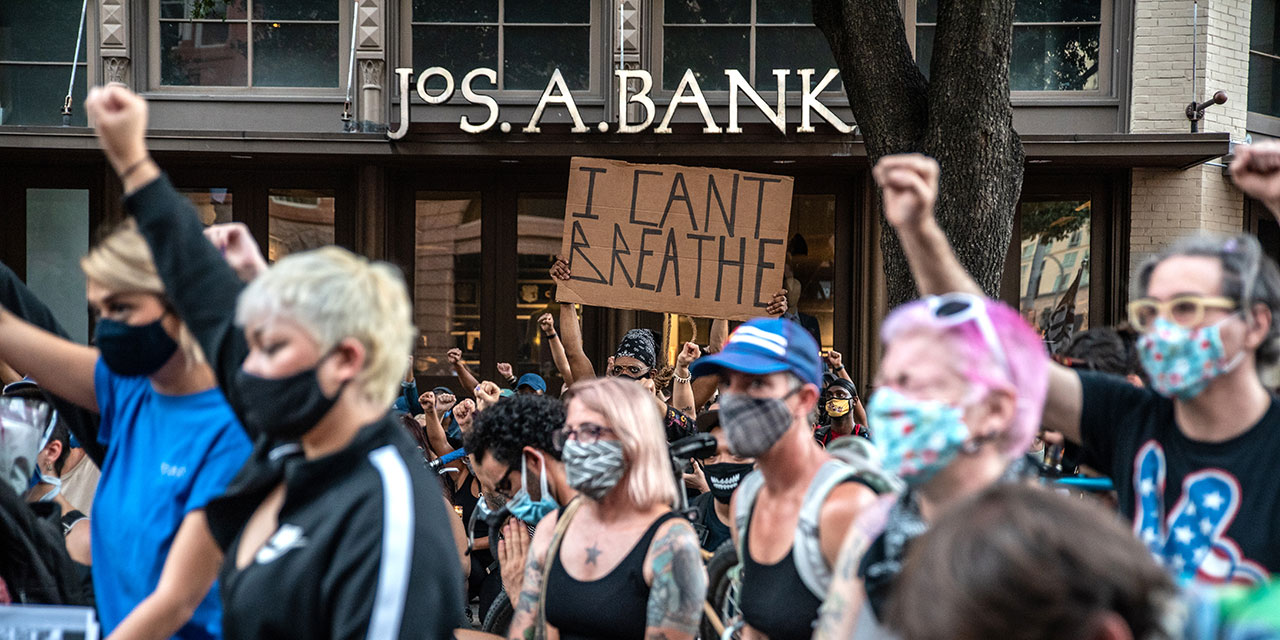 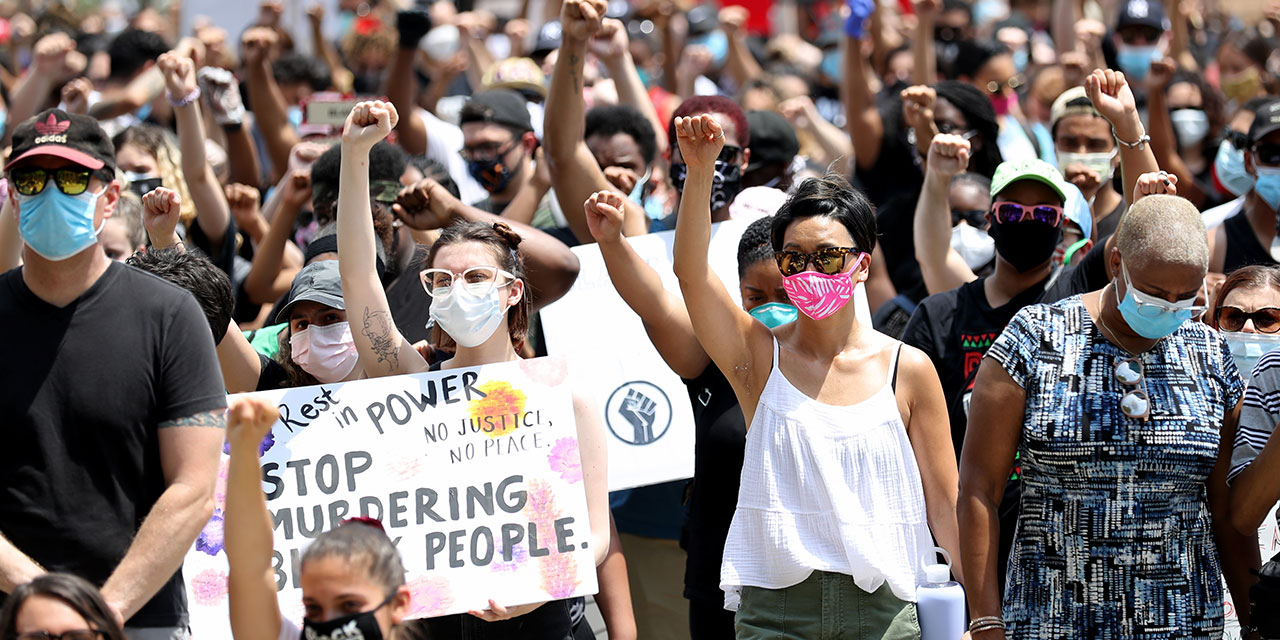