One might think that Nilsen, one of Britain’s most notorious serial killers, had by his former activities ruled himself out as a legitimate human-rights advocate. He does not seem to have paid those rights much attention before he entered prison—for killing 15 homosexual drifters in his apartment, watching television with their bodies beside him, and then dismembering them and boiling their parts in saucepans on his stove. Police caught him only by chance: human flesh had clogged up his apartment’s drains when he tried to flush it down his toilet. At the time of his arrest, his closet had a backlog of boiled heads and limbs awaiting disposal.

Such is the man who campaigns for human rights: in this case, the eternal sacred right of prisoners to have access to hard-core pornography. Since British society seems determined to turn satire into reality, it does not deal with the man’s outrageous demands in peremptory fashion; it takes them seriously, and lends him every assistance and facility in making them. The taxpayer will foot the bill for the legal case.

What is so damaging about this story is not that Nilsen will henceforth be able, at Her Majesty’s pleasure and at taxpayers’ expense, to look to his heart’s content at pictures of men having sex together; rather it is the sense of impotence this ruling will induce in all but a small proportion of the population. People will feel that they now live in a world weighted in favor of the perverse and psychopathic. This is dangerous: when a population feels alienated from the legal system under which it lives, because that system fails to protect it from real dangers while lending succor and encouragement to every possible kind of wrongdoing, the population may well lose faith in the very idea of law. That is how civilization unravels. 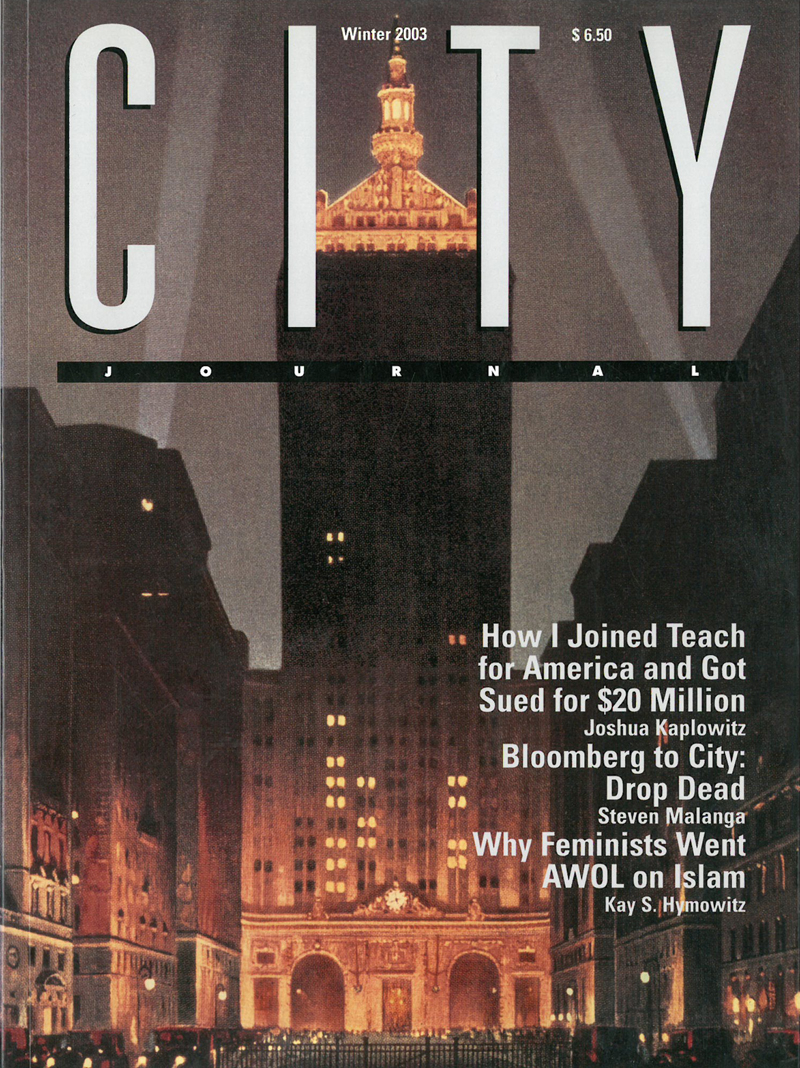 Robert VerBruggen As Democrats debate the price tag of four major policies, questions also arise about the incentives they create.