In the aftermath of George Floyd’s death in police custody last May, millions of Americans have been asking the question: How do we best fight racism? Books that give a compelling answer have been flying off the shelves. With the possible exception of Ibram X. Kendi, no writer has seen their profile rise more during this period than Robin DiAngelo, whose book White Fragility was already a New York Times best seller; it has been on that list for 110 weeks.

DiAngelo’s book does more than rehearse the familiar tenets of Critical Race Theory (CRT)––racism is systemic and pervasive; race-blind standards are really white supremacist standards in disguise; lived experience confers special knowledge on victims of racism; and so on—it also uses simple and direct language to teach white people how to talk about race from a CRT perspective. Drawing on her academic work as well as her experience providing corporate diversity training, DiAngelo puts forth her theory of “white fragility”—a set of psychological defense mechanisms that white people use in order to avoid acknowledging their own racism. These defense mechanisms include “silence, defensiveness, argumentation, certitude, and other forms of pushback” in the face of racism accusations.

At first glance, it may be hard to understand why such a punishing message would appeal to a white audience. But on closer inspection, the appeal of DiAngelo’s message derives from her masterful exploitation of white guilt. As Shelby Steele has observed, white guilt is less a guilt than a terror—terror at the thought that one might be racist. If one has never felt this terror, then it may be hard to understand how intolerable it can be, and how welcome any alleviation is.

DiAngelo understands all this and exploits it masterfully. Like most antiracist literature, White Fragility spends considerable time telling white people that they’re racist, but with a crucial twist—it’s not their fault. “A racism-free upbringing is not possible,” she writes, “because racism is a social system embedded in the culture and its institutions. We are born into this system and have no say in whether we will be affected by it.” For DiAngelo, white supremacy is like the English language. If you’re born in America, you learn it without trying. Racism, in her view, transforms from a shameful sin to be avoided into a guiltless birthmark to be acknowledged and accepted.

The late writer and atheist Christopher Hitchens had a riff about what he called the “cruel experiment” of Christian Original Sin: “We are created sick,” he would often say, “and commanded to be well.” In other words, the doctrine lures you in by preemptively forgiving your shortcomings—yes, you’re a miserable sinner, but it’s not your fault—then goes on to demand your compliance with a never-ending program of recovery on pain of eternal hellfire.

If you understand how the doctrine of Original Sin could be seductive, then you should have no trouble understanding the appeal of White Fragility; it operates the same way. DiAngelo expiates guilt by telling white people that they’re not to blame for their racism, then commands them to adopt her version of “antiracism”—on pain of social ostracism and cancellation.

A key element of her program is for whites to eliminate a set of normal behaviors when talking to black people about race: the aforementioned “silence, defensiveness, argumentation, withdrawal, certitude, and other forms of pushback.” Of course, a skilled communicator may want to avoid silence, defensiveness, withdrawal, and certitude. But how exactly does one avoid “argumentation” and “other forms of pushback” as well? If you eliminate all these behaviors, only one option remains: enthusiastic agreement. Try to obey these instructions in a real conversation, and you’ll find at least two things: first, you must utterly shut down your mind and personality in order to accomplish it; and second, developing any kind of emotional intimacy with your conversation partner is simply not possible. That is hardly a recipe for fostering healthy interracial relationships.

White Fragility has two unstated assumptions about nonwhite people in general, and black people in particular. The first is that we are a homogenous mass of settled opinion with little, if any, diversity of thought—a kind of CRT-aligned hive mind. I could marshal all the opinion polls in the world to refute this calumny, but it wouldn’t move DiAngelo an inch. She needs nonwhites to think as a unit, or else her thesis falls apart. How could she tell whites to shut up and listen to the consensus view of nonwhites if that consensus doesn’t exist?

The second unstated assumption in White Fragility—and this is where the book borders on actual racism—is that black people are emotionally immature and essentially child-like. Blacks, as portrayed in DiAngelo’s writing, can neither be expected to show maturity during disagreement nor to exercise emotional self-control of any kind. The hidden premise of the book is that blacks, not whites, are too fragile.

Some will say that I’m reading DiAngelo too uncharitably—but how else can one make sense of her guidelines for whites? During her CRT training sessions, for example, DiAngelo asks whites to refrain from crying around blacks. Why? Because historically, white tears have often accompanied false rape accusations that led to lynchings. Thus, for black people, she explains, white tears “trigger the terrorism of this history.”

Holding back tears to spare others’ emotions is not something that adults do around their equals; it’s what parents do around children. Indeed, DiAngelo’s picture of the ideal relationship between whites and blacks bears a disturbing resemblance to the relationship between an exasperated parent and a spoiled child: the one constantly practicing emotional self-control, the other triggered by the smallest things and helplessly expressing every emotion as soon as it comes. These are the roles she expects—even encourages—whites and blacks to play. That people can call this anti-racist with a straight face shows how far language has strayed from reality.

If White Fragility is the only book you read about race this year, then you will come away with a horribly one-sided education. You will learn, to take a representative example, that “it has not been African-Americans who resist integration efforts; it has always been whites”—as if Zora Neale Hurston did not exist; as if the Hyde County boycott and similar black anti-integration efforts did not happen all over the South. The book’s fundamental one-sidedness, however, should not be surprising, because White Fragility is zealotry disguised as scholarship.

You will read many controversial and unscholarly claims in White Fragility, but you will not find any sustained attempt to improve the nation by means of public policy. You will read much about how white people should and should not feel, but you will find scarcely a sentence that puts forth ideas about how to reform the police, for instance. To be fair, improving life for black people living in intergenerational poverty is not the aim of White Fragility. But we should wonder, then, why this book is being held up as the answer to America’s current racial woes, despite offering little by way of concrete solutions. We should worry, in other words, that our national conversation about race has become unmoored from the goal of real progress and attached instead to an unending quest for spiritual absolution.

Coleman Hughes (@coldxman) is a fellow at the Manhattan Institute and contributing editor of City Journal. His writing has appeared in Quillette, the New York Times, the Wall Street Journal, National Review, and the Spectator. 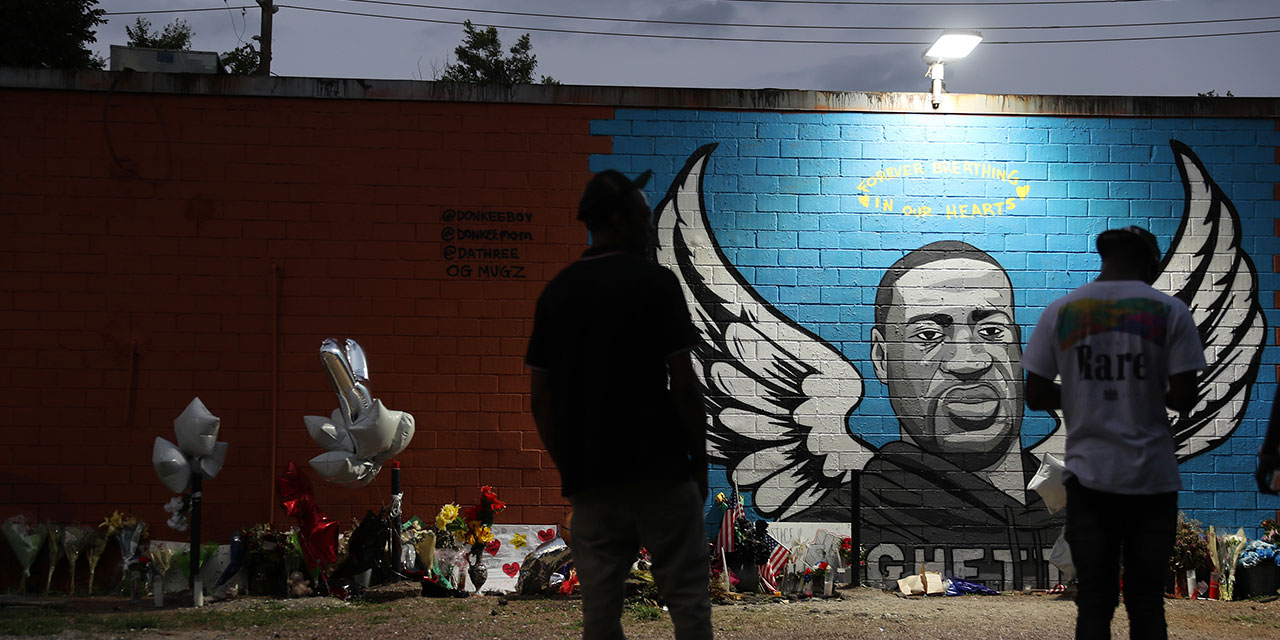 Race, Riots, and the Cops 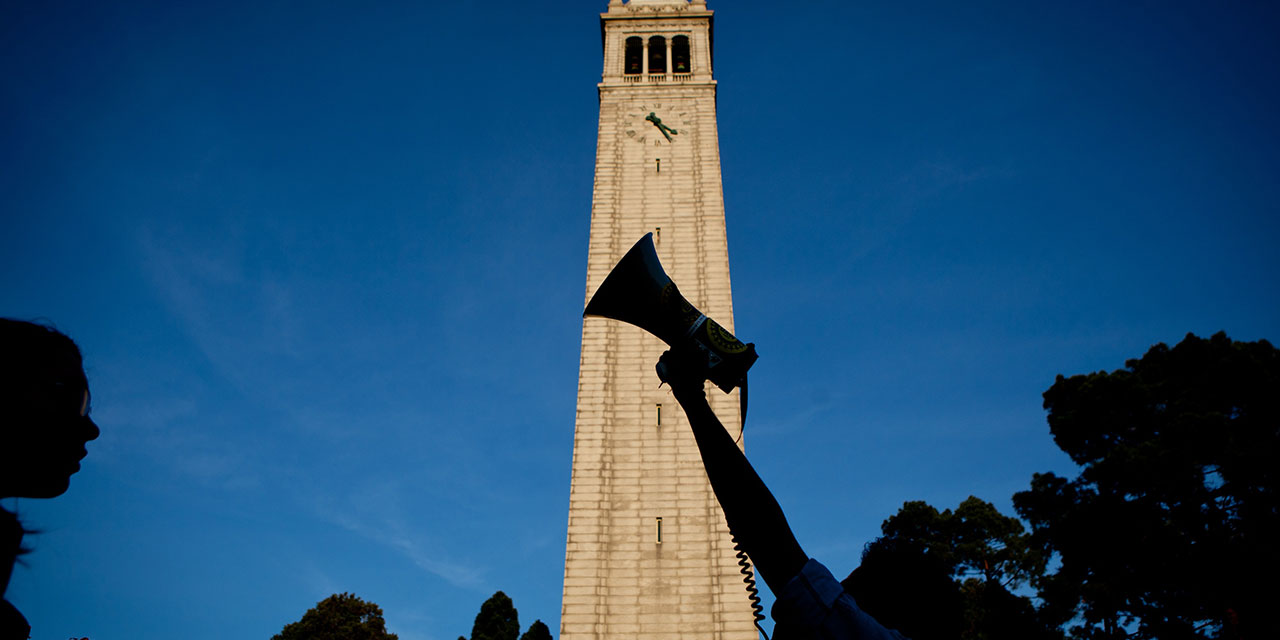 Eric Kaufmann Why, and how, the government should step in to reform universities 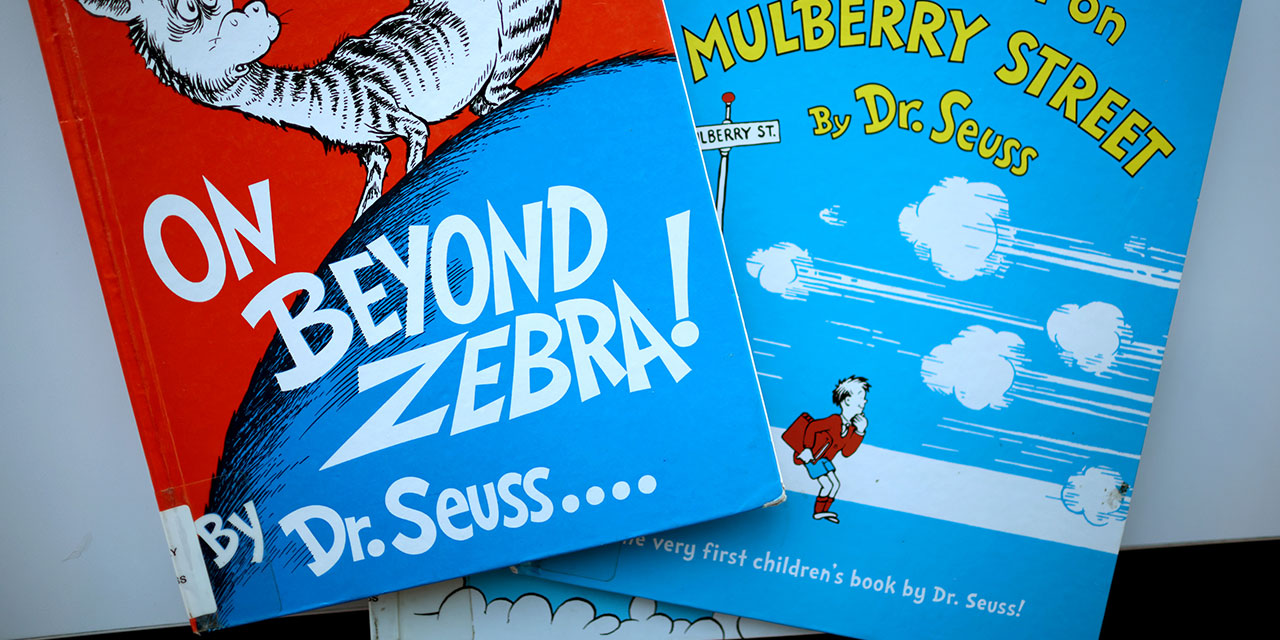 How the Woke Stole Childhood 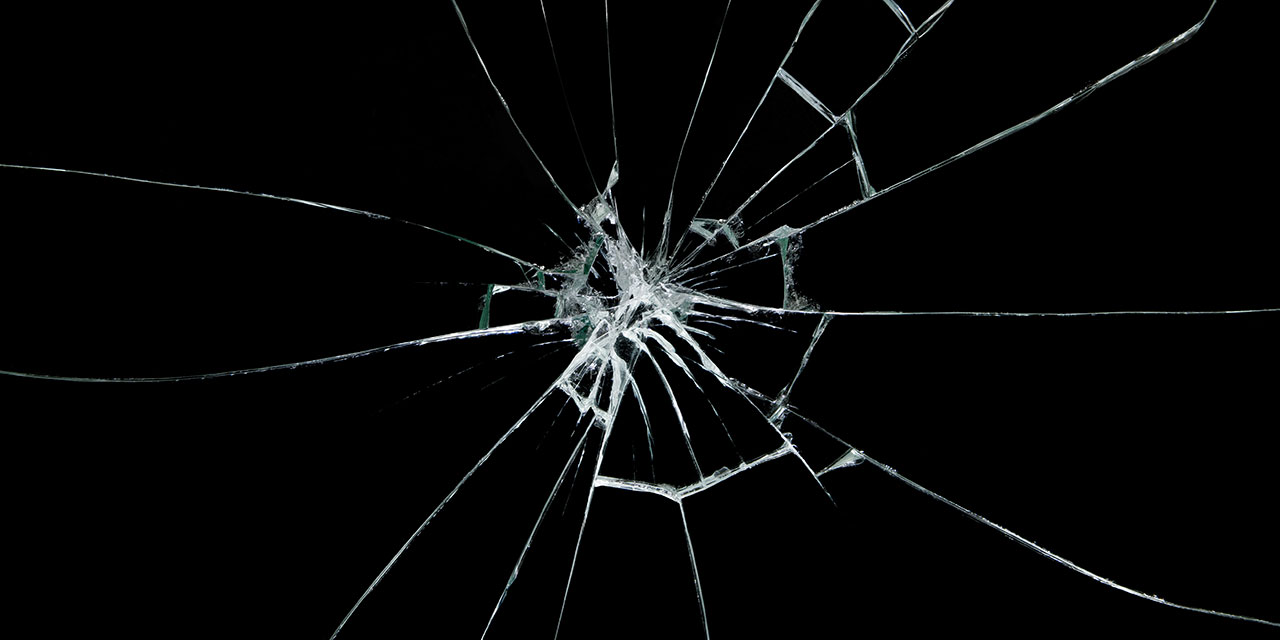 Christopher F. Rufo The Left has denounced the “war on woke,” but it is afraid to defend the principles of critical race theory in public debate.