A few days ago, 216 employees of Simon and Schuster, along with several thousand people from outside the trade publishing house, sent a petition to top executives of the company demanding that they stop publishing anyone who had anything to do with the Trump administration. Their rationale for making such a demand was that Trump’s presidency was a dangerous historical aberration. According to the Wall Street Journal, the letter insists that Simon and Schuster not treat “the Trump administration as a ‘normal’ chapter in American history.”

Before I sat down to write this essay, I had to ask myself several questions. Will the opinions I express jeopardize my position at the liberal university where I teach? Will they endanger my relationship with my liberal publisher? Will they roil my relations with my neighbors in the ultraprogressive New Jersey suburb where I live?

That I had to ask is not “normal.”

For a long time, dictators, from the European tyrants of the 1930s to the military leaders of the Latin American juntas, skillfully used the violent excesses of dissenters to seize and preserve power. Now so-called liberal “resistance” to “fascism” justifies its attacks on freedom of speech by citing the threat posed by a former American president. Susan Sontag famously enraged the New Left by calling Communism “fascism with a human face.” The current woke movement has all the trappings of fascism with an anti-fascist face.

Growing up in a working-class suburb alongside others whose parents, like mine, had emigrated out of New York City’s working-class enclaves, I came to learn that there were two principal methods of conducting a street fight. You either kicked your opponent beneath the belt, if he was bigger, stronger, and older than you, or you punched him in the nose. Though genteel on the surface, liberal culture warriors avail themselves of the same tactics. They either strike below the belt, trying to bring down an adversary by staining him with an embarrassing episode from his private life, or they go straight for the head, calling to censor written or spoken language that they don’t like.

In the 1990s, some on the left called for the ejection of Homer and Shakespeare from school curriculums. Now, as university-based political correctness—remember that quaint old term?—has mutated into wokeness and jumped from the seminar room to everyday life, they’ve broadened their restrictions to include anyone who disagrees with them. It’s a disreputable desire, even by their own Peter Clemenza standards of free speech—leave the Dr. Seuss, take the violent porn—and one that they justify by invoking Donald Trump.

All-purpose strawman Trump makes desperate measures necessary, you see. It’s useless to express outrage at the Simon and Schuster petition, yet another woke attempt to stifle expression in the form of someone’s work; futile to point out, for the umpteenth time, the illiberal peril of trying to silence speech you don’t agree with. Perhaps scrutinizing the notion of the Trump administration as an all-purpose exception would be more useful than trying to construct a rational response to the Simon and Schuster petitioners’ Thermidorian demands. For if Trump was a normal phase in American democracy, then the abnormal response to him would lose its justification.

One of the most peculiar facts of American culture is that it has produced no literary or cinematic masterpiece about populist revolt. The novel that comes closest is All the King’s Men, while the best film on the subject is A Face in the Crowd. (Philip Roth’s Plot Against America is more of a bien pensant cartoon.) Both works, however, move rapidly from their protagonists’ humble beginnings to their rise and inevitable downfall. They offer no detailed picture of society or politics in the throes of a populist movement.

Aside from the scholarly literature on the subject, nothing could prepare Americans for a populist uprising. So when that moment came, even the people who were making it happen were surprised by the unique twists and turns it took.

Intellectuals and the media, however, were thrown for a loop. No doubt their intellectual unpreparedness explains why the liberal commentating class at first desperately cast about for an historical analogy to Trump. On any given day, Trump was Caesar, Tiberius, Caligula, Nero, Hitler, Stalin, Mussolini, Franco, Salazar, Pinochet, or Juan Perón. Even as Trump went about the normal business of governing, he was, by means of some pathological character traits that manifested themselves in his rhetoric, legitimizing the abnormal response of the liberal establishment. This was to the liberals’ great relief, as they continued their political catastrophism almost to the point of romantic attachment and embraced Trump as a kinetic engine that ensured their own perpetual motion.

Yet populism, left or right, is a permanent latent condition of democracy—from the Tea Party and Occupy Wall Street to Trumpism and the Bernie bros. It is a democratic opportunity–turned–democratic emergency. It is one vital, dangerous source of democracy that never leaves a democratic polity, just as an adult’s origins as a child never leave him. And it can emerge in the mature republic the way childishness comes out in the adult: as anger, spite, fanatical idealism, tantrum, despair.

If liberals had been honest about the normalcy of firebrand populist movements, they would not have, for example, immediately characterized the Capitol riots as an “insurrection” or a “coup”—here is where some historical references would have been clarifying—but as just such a burst of energy. No, I don’t mean the rioters with zip ties, or the ones who injured police officers, or the people who apparently plotted to do harm to Vice President Mike Pence, House Speaker Nancy Pelosi, and other democratically elected representatives. Let them face the music before a judge. I mean the ones who suffered a trauma when they were kids—a loss, an absence, a beating; who floundered in life; who went from job to job; whose every wrong step led to more wrong steps; who kept getting in trouble with the police; who found no reflection of their experience in the norm-shattering culture around them; who drowned their troubles that day in something larger than themselves, hoping to meet kindred souls and blunt their loneliness and despair; who got caught up in something they couldn’t control; who occupied buildings and, in one case, defecated in a university president’s office. Oops, sorry, I mixed up my populist outbursts: that last item was about antiwar protesters occupying buildings at Columbia University in the 1960s.

If woke progressives had been honest about the populist confusion and discontent sweeping the country, on both ends of the political spectrum, they would not have rung the bells of political apocalypse. They would have taken yet another incarnation of American energy in stride—as they do when it happens on their side. But to continue their cultural onslaught, they need to stigmatize as abnormal everything that stands in their way. No wonder the Simon and Schuster petitioners put the word “normal” in inverted commas. They have no idea what it is. 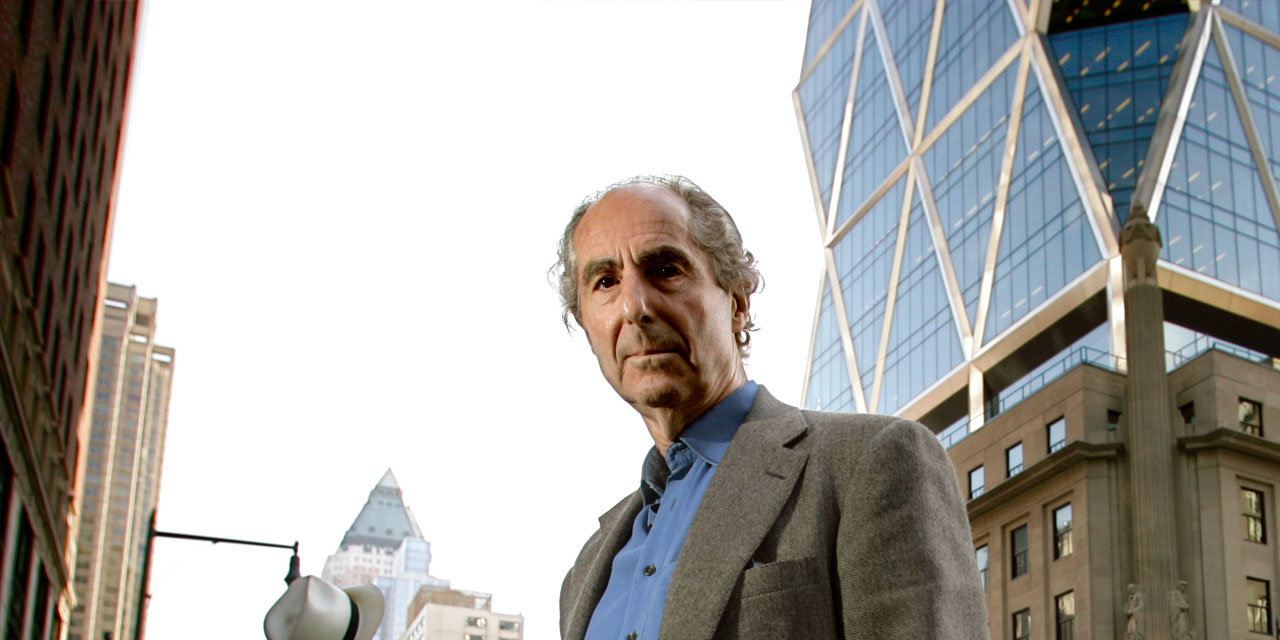