After 30 years in New York City, my husband and I bought a converted barn upstate as a second home. Our Upper West Side building houses well over 200 residents, most of whom share a similar urban culture. Upstate, the 172 people of our zipcode comprise three basic groups: locals with pickup trucks and lots of guns; Satmar Hasidim, who stick to themselves; and People Like Us. Upon entering our county, you’ll encounter billboards reflecting the interests of these populations: first, an advertisement for Big Dog Guns, “Not Your Grandpa’s Ammo Store” (illustrated by a terrifying mastiff); soon after, you’ll spot signs in Yiddish, advertising only God-and-my-husband-know-what; and an enormous sign touting Woodstock Nation, with hippies, rainbows, and peace signs—for the 1969 Woodstock Festival took place a mile from our home.

We arrived here knowing nothing of the first group, which turned out to include most of our neighbors. There’s certainly some dysfunction. Darletta, for example, resides in a trailer on the hill—when she’s not in jail or in rehab, her usual domiciles. She starts her day consuming a bottle of vodka, which is why we’re relieved she lost her driver’s license. Darletta always gets released from jail by the local judge, Kyle, of Kyle’s Kandy Kones. Yes, our town judge is the ice cream man. Then there’s Cindy, who confided that she’d been a hooker in Times Square at age 15. Up the hill is Steve, who refuses to leash his sizable dog, which terrorizes our ducks. Recently, it killed one of them, with the inexplicable consequence that Steve no longer speaks to us.

As New Yorkers, we were accustomed to having anything we want delivered, 24/7. Out here, you can’t even get a pizza delivered. I’m told, though, that the heroin van makes twice-daily distributions. A local teacher was dismissed for leaving her needle behind in the girls’ restroom after shooting up.

Yet, many of our neighbors are practical, accomplished people in ways we city folk can only admire. Our handyman, Tim, a prison guard (the prison system is one of the area’s chief employers), boasts among his charges David Berkowitz, the Son of Sam. Tim offered to get the murderer’s autograph for me, which I declined. Tim is tough, as you might imagine, but he’s also an artist who can cook dinner for 50; build a house and plant a garden; and hunt, skin, and cook a deer.

Up the road are Daryl and Mary, shepherds in need of more grazing land. Our ten acres are too much for us—with our soft bodies and predilection for indoor activities—to tend, so we invited the couple to bring over some sheep. Thus, their animals get fed, our meadow gets mowed—and our bonus is the not-insignificant cuteness factor. At first, our meadow was given over to their special-needs flock, which included Dexter, a cleft-palate lamb shunned by the other sheep. But unlike the rest of the flock, which are slaughtered every autumn, Dexter overwinters in the shepherds’ bathtub, an astoundingly obese pet. Now he’s been mainstreamed, mentoring the new lambs, and even has a girlfriend, a little black sheep named Violet—who gave birth to two lambs this spring, fathered by Man Ram, the main male. Dexter displays great tolerance for Violet’s infidelity and even watches over her lambs.

Not all the animals out here are as benign as the sheep. During our first spring, a skunk entered our crawl space, giving birth to five skunklets under the bathtub, a warm location that’s continued to serve as a maternity ward. Last year, seven baby opossums, and this year, five baby raccoons were born sub-tub. The skunks headed out into the wide world, but we needed Tim’s expertise to dispatch the opossums and raccoons.

Our contact with such skillful people has made us realize, with some dismay, that our careers and academic studies haven’t qualified us to deal with everyday rural life with the efficiency and grace of our neighbors. They’re usually too polite to mention it, but one couldn’t stop himself from blurting, “So you leave Meow Mix out all night for stray cats, and you wonder why you got skunks under your house? Now you know why we laugh at you behind your backs!” We could only laugh and agree.

Janice Meyerson Scheindlin has been for many years an opera singer on the international stage, where her credits include Brangäne in Tristan und Isolde with Leonard Bernstein and the Philadelphia Orchestra.

Photo: Courtesy of the Author 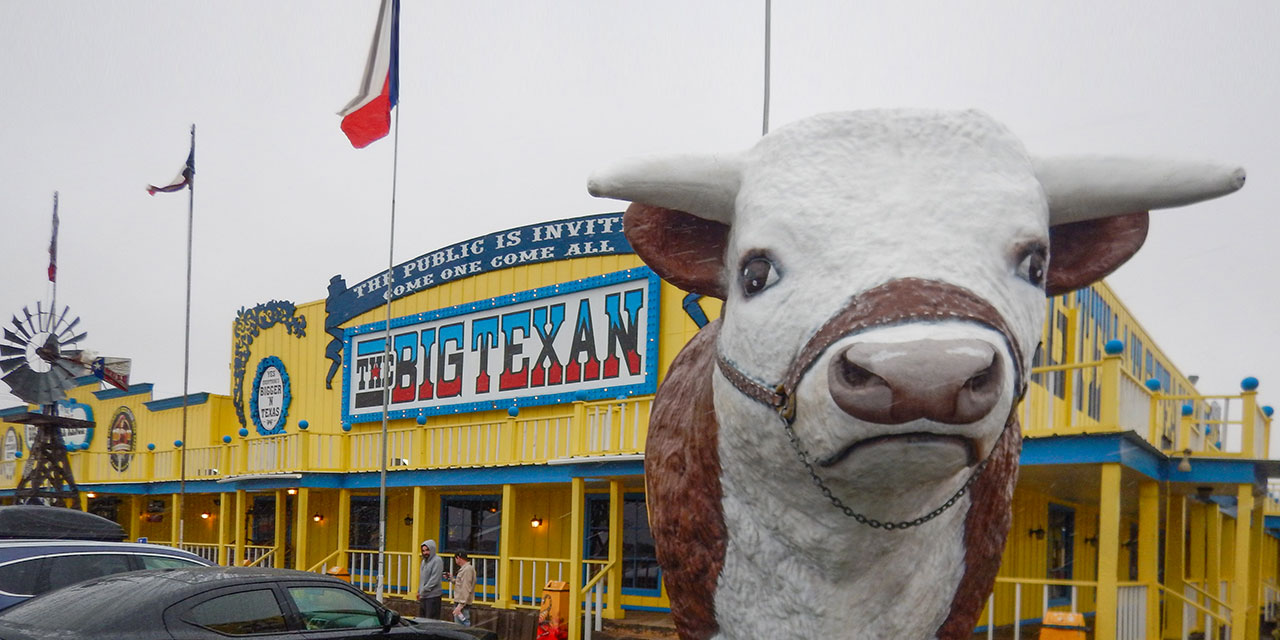