Yesterday, New York City mayor Bill de Blasio announced that, once again, the nation’s largest public school system would close, in response to spiking Covid-19 infections—throwing hundreds of thousands of children back into remote-learning environments. The human cost of school closures on children cannot be overstated. According to a new report from JAMA Network Open, the American Medical Association’s monthly open-access medical journal, “a total of 24.2 million children aged 5 to 11 attended public schools that were closed during the pandemic, losing a median of 54 days of instruction.” The report also declares that “missed instruction during 2020 could be associated with an estimated 5.53 million years of life lost. This loss in life expectancy was likely to be greater than would have been observed if leaving primary schools open had led to an expansion of the first wave of the pandemic.”

These are not the only concerns. The dramatic drop in reports of child abuse and neglect—more than 50 percent in New York City this spring—is largely the result of teachers not seeing students in person or communicating with them at all in many cases. Teachers account for about a quarter of reports to children’s services; the lack of in-person schooling means that more kids are left in dangerous situations for longer.

What little teachers see via class Zoom meetings is deeply concerning. A few days ago I spoke with M., a first-grade teacher at a Title I elementary school in Northern California. About 97 percent of the kids in her school receive free or reduced-price lunch. They are mostly Hispanic, with some African-American students as well. School has been completely remote since the spring, and there is no sign that it will return to in-person this school year.

In M.’s class of 30, about five kids never log in, though she and her co-teacher reach out regularly to the parents. The district has provided devices to each child but only one hotspot per home, which can rarely support all the kids—not to mention the friends and neighbors who have started to use it for themselves. Another four or five children are in class for the whole day. A number of kids’ parents work the night shift and may not be awake to ensure that their children log in. The remainder pop in and out, though the district gives them credit for being present as long as the parents or students send in one message to the teachers per day. Districts report that a third of their students are absent each day, but the number of kids not receiving any instruction is actually much higher.

The ones M. is most worried about are those home alone all day while their caregivers are out working. A six-year-old she teaches logged in for parent-teacher conferences one evening. She was home alone, lying in her mother’s bed with her mother’s marijuana pipe in her mouth. On other occasions, she has seen parents get fed up. “I hear kids getting hit and crying in the background.”

Some of the children in her class are also living with parents from whom they were previously taken, either due to restraining orders or custody arrangements. Some have communicated their fears to M. While they’re generally not concerned about being home alone—even all day—they are worried about waking up or angering an adult in the house. M. tells me: “I’m asking them to do work but they’re afraid of making any sounds.”

M. has had a number of meetings with her school’s leadership to discuss whether they should call child protective services. “My principal told me I could decide if I should call. If we do make the call,” she said, “we should expect not to see that child again.” M. is having a hard time determining whether to contact the authorities because she worries that a child might be removed into a situation that’s even worse. “I have two kids whom I’ve been really concerned about.” So far she has not called, but the longer she goes without seeing them in person, the worse she fears things will become.

M. sees parents at the end of their rope with children who are always at home. Under normal circumstances, she might refer them to some respite-care options, but during the pandemic, many of those options are restricted to families that need long-term help, not a night off to cool down.

“My union has negotiated that we will be remote to December,” M. says. “And that we won’t start a conversation about going back to school in person until other issues are taken care of.” She ticks off the list with growing frustration: single-payer health care, racial reparations, and more funding for homeless housing are all on the list. “School opening is being held hostage to other issues.”

M. knows that there is real risk to her going back, and that neither she nor the parents trust the school district to figure out sanitation and other Covid protocols—but she worries that the current situation is worse. Remote schooling has pushed these families to the breaking point. “Just imagine how much people are struggling,” she says. They are trying to “manage their jobs with multiple kids at home. They are angry and tired and scared and sad. And all that comes out on these little ones.” She wants to be “empathetic toward the parents, but I also feel like what’s happening to kids isn’t right.” 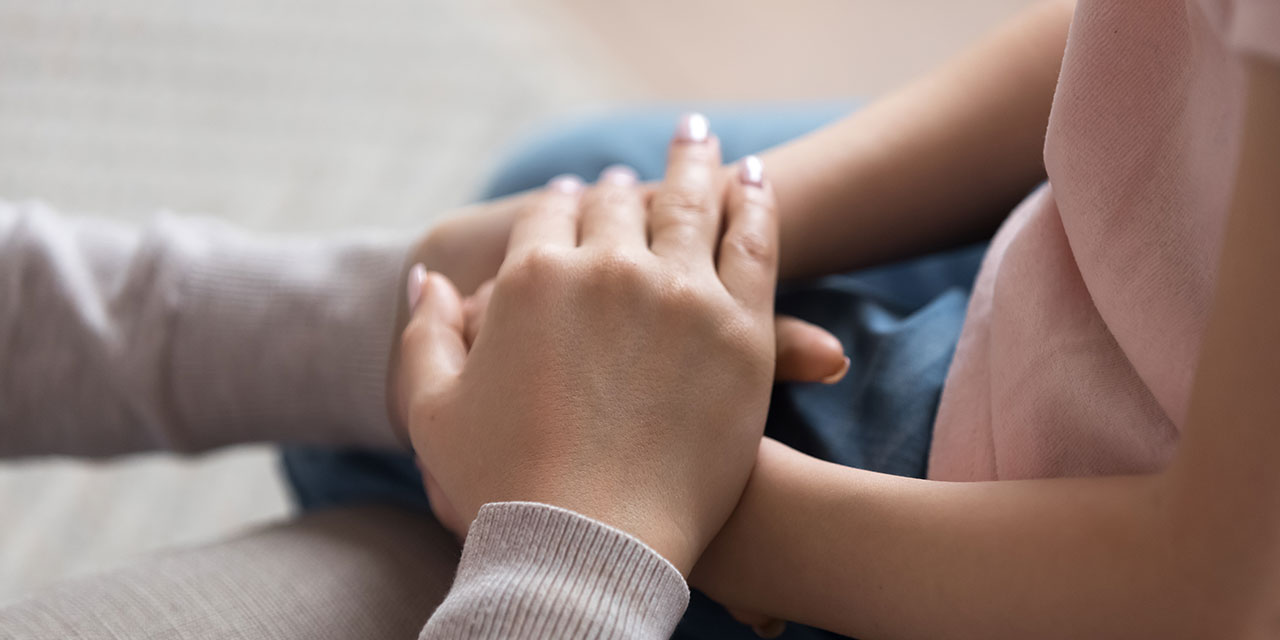