An odd pattern has emerged in San Francisco as the city responds to the Covid-19 pandemic. The world of the well-off has become tightly restricted by public quarantine orders, and the world of the poor increasingly resembles that of Mad Max—lawless, crime-ridden, and devoid of functioning authority.

Over just a few weeks, San Francisco has instituted a policy that can be described as “decarcerate, decriminalize, and depolice.” Reducing the jail population, permitting public camping and other forms of disorder, and scaling back police presence in low-income neighborhoods have always been the favored policies of San Francisco’s progressive activists. In the past, residents and business groups could restrain the most extreme impulses of the political class. Now, with the coronavirus providing cover, city leaders have pushed forward their agenda with new vigor.

Citing concerns about a potential coronavirus outbreak among the incarcerated, District Attorney Chesa Boudin has reduced the county jail population by nearly 50 percent. Contrary to the rhetoric of decarceration advocates, these released detainees are not “nonviolent drug offenders.” The most recent one-day snapshot of the San Francisco County Jail revealed that 68 percent of inmates were charged with violent crimes, weapons offenses, and other serious felonies; only 4 percent of inmates were arrested for drug crimes. Boudin’s campaign of humanitarian release would benefit many violent offenders, who now roam the streets during a major social crisis.

As the virus has spread through the city’s largest emergency shelter, and plans to provide hotel rooms for the homeless have collapsed, local authorities have adopted a “Tents for All” policy and decriminalized public camping. After spending the past four years on a campaign to reduce the presence of illegal encampments, city leadership has reversed course and adopted the view that encampments—which harbor crime and lack proper sanitation—are the city’s best option to contain the virus. City leaders and nonprofits are distributing hundreds of tents throughout the city; the mayor has instructed the Public Works Department and Homeless Outreach Teams to allow public camping.

San Francisco’s political leadership has effectively divested itself from serving as a functioning legal authority, instructing the police department to stand down from enforcing all but the most serious crimes. In the Tenderloin, the city’s unofficial opioid district, the local police station announced that it would “temporarily redirect the vast majority of [its] efforts toward serious and violent crime,” noting that this policy would significantly “decrease [its] public contact.” Fearing an imminent rise in property crime, business owners have begun boarding up their windows and installing security cameras.

The impact of the new policy has been dramatic. In the Tenderloin, SOMA, and Mid-Market neighborhoods, the homeless congregate in open-air drug markets; dealers wear gloves and masks and sell heroin, fentanyl, and methamphetamine in broad daylight. In residential neighborhoods, longtime residents describe the environment as “apocalyptic,” with encampments, trash, and drug havens in every corner. As one public worker told the San Francisco Chronicle, “The alleys are filled with people who are high as a kite, and they are basically controlled by two drug dealers and a pimp.”

Ironically, in their quest to equalize the social hierarchy, progressives have reinforced it. The wealthy will obey quarantine orders and find ways to compensate, including remote work and home delivery of necessities, and generally insulate themselves from the consequences of decarceration, decriminalization, and depolicing; the poor and working class, who live in the neighborhoods most affected by tent encampments and open-air drug markets, will pay the price. In theory, progressives want to raise the floor beneath the dispossessed; in practice, they have dropped the roof on the working poor.

When the coronavirus has passed and the authorities lift the lockdown orders, San Franciscans will find that their city has been transformed, not toward greater equality, but toward greater misery, lawlessness, and disorder. The hard-fought gains of recent years—the reduction of tent encampments and establishment of regular cleanups—have been lost. It may take an enormous effort to recover. 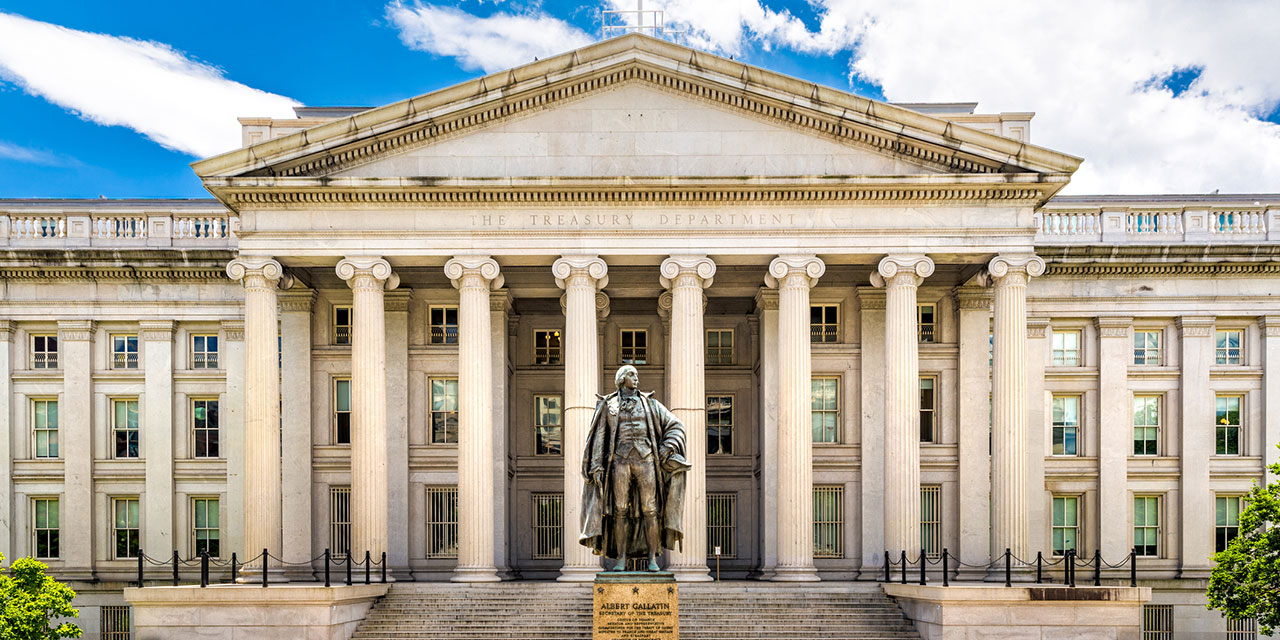 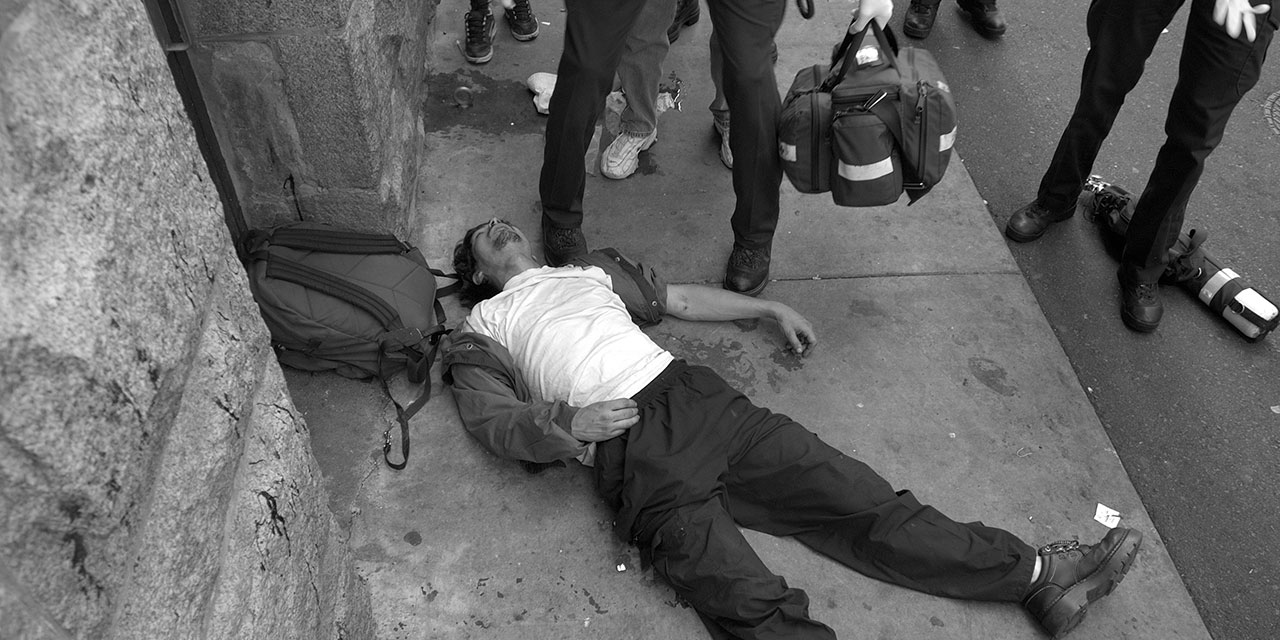 The Harm in “Harm Reduction” 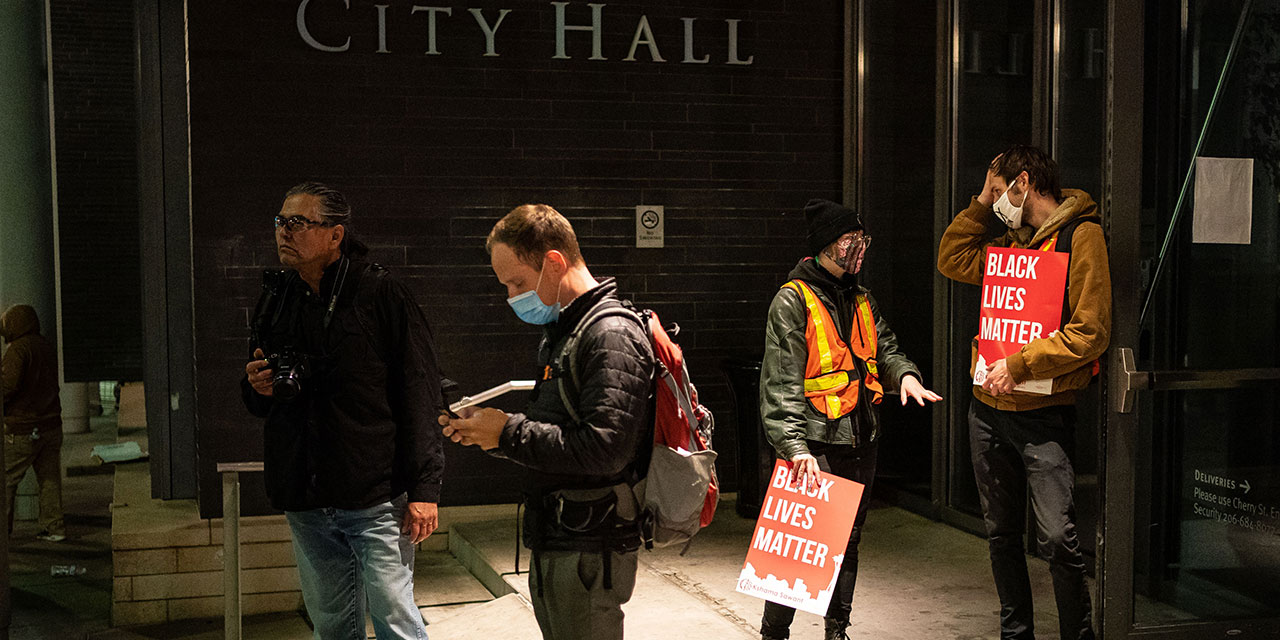