The Unbroken Thread: Discovering the Wisdom of Tradition in an Age of Chaos, by Sohrab Ahmari (Convergent Books, 320 pp., $27)

Children are hostages to fortune, and dedicating a book to one’s children is even riskier still. What if they grow up, read the book, and don’t like it? Sohrab Ahmari has not just dedicated The Unbroken Thread to his now four-year-old son Maximilian but also framed the book around him. The book’s purpose, he says, is to convey to his son the spiritual inheritance that the wider culture would once have passed down to him but no longer does.

Most risky of all, Ahmari opens the book by describing the “nightmare” of his son’s future that he is trying to avert. In this hypothetical scenario, Maximilian works for “a hedge fund or publishing house or advertising agency.” He makes good money, gets his spirituality from yoga and long-distance running, and at age 47 is “touring Europe with his girlfriend in a luxury electric RV.” This future Maximilian is a typical childless liberal meritocrat. If the real Maximilian does follow this eminently plausible life path, it will be rather awkward for Ahmari, one would think.

Many parents would regard such an accomplished son as a success, even without grandchildren. That is precisely Ahmari’s point. Society applauds these forms of material achievement, and such people claim to be happy, but there is a fundamental emptiness, he believes, at the center of their lives. Ahmari named his son after the Catholic saint Maximilian Kolbe, the Polish Franciscan who received the crown of martyrdom at Auschwitz in 1941, giving up his life to save another prisoner’s. “The dream—or rather, the nightmare—that haunts me,” Ahmari writes, “is one in which my Maximilian spends a lifetime reaching for other ‘crowns.’”

However the real Maximilian’s life ends up turning out, plenty of modern liberals are already living Ahmari’s “bad dream.” They are the book’s intended audience, it seems—affluent urbanites who half-suspect that something might be missing from their lives. That makes The Unbroken Thread a book fortunate in its timing. The coronavirus pandemic has left many Americans thinking about the permanent things. Nothing jolts a secular mind from complacency like confrontation with death.

The book’s twelfth chapter, “What’s Good about Death?,” is a standout. It also gives a good sense of Ahmari’s method. He starts with a celebrated thinker, in this case Seneca, and tells that thinker’s story in order to build to a broader moral—here, that a world without death would be meaningless.

The difficulty with a book like The Unbroken Thread is that traditionalism of its type is self-conscious. It has to be. If it weren’t, it would just be tradition, without the “ism.” Ahmari devotes a chapter to Aleksandr Solzhenitsyn and praises the Russian dissident’s One Day in the Life of Ivan Denisovich for its depiction of “a peasant’s goodness and natural religiosity.” That is indeed a touchstone of Solzhenitsyn’s thinking, but doesn’t it suggest that faith is best when thought about least?

The strength of Ahmari’s book is that it successfully answers this conundrum. Perhaps it would be better for our souls if we could be unself-conscious premodern Christians, but even for postmoderns, there is hope. By returning to tradition in the humble spirit that this book exemplifies, one can learn “to relate to the Blessed Virgin Mary as an uneducated peasant might,” as Ahmari exhorts his son. “Hold her hand. She is our Mother. She will tell you everything that truly matters to a happy life.”

One can be a college-educated postmodern city dweller and still be a traditionalist. (Ahmari lives in Manhattan.) But truly embracing tradition will inevitably mean abandoning contemporary fashionable liberal attachments. There are signs in this book that Ahmari has hung on to at least a few of his.

His chapter on sex, for example, tries to make a contrarian case for the late radical feminist Andrea Dworkin. “She could be considered an Augustinian moralist of a kind,” claims Ahmari. His rationale is that Dworkin considered sex morally fraught and not the “meaningless, banal fun” that other baby boomers wanted it to be.

As an attempt to extend an olive branch to feminists, Ahmari’s case for Dworkin is misguided. It takes a lot more than moral seriousness to make someone an Augustinian. Ahmari tells an anecdote about Dworkin and Allen Ginsberg, a homosexual who favored reforming laws to allow sex between men and adolescent boys. Ginsberg said to Dworkin, “The right wants to put me in jail.” She replied, “Yes, they’re very sentimental. I’d kill you.” The poet joked to his companions that Dworkin wanted to put him in jail. She said, “No, Allen, you still don’t get it. The right wants to put you in jail. I want you dead.” To Ahmari and any conservative tempted to consider the likes of Dworkin allies, I would offer the same warning: You don’t get it; she wants you dead.

On the subject of race, too, Ahmari sounds similar here to a Black Lives Matter supporter. He deplores “colonialist” thinking and endorses Howard Thurman’s 1949 book Jesus and the Disinherited. Thurman, a black minister and civil rights activist, believed that the New Testament’s most central facts were that “Jesus was a poor Jew” and “a member of a minority group.” Ahmari hopes to show that Christianity can be on the side of racial justice. That’s certainly true, but the current crop of racial-justice campaigners is not interested in any such alliance. By going out of his way to flatter their pieties, Ahmari strikes an odd note in a book about how the modern liberal worldview falls short.

On the whole, though, Ahmari is admirably emancipated from liberal pieties. His most moving chapter, “Why Would God Want You to Take a Day Off?,” makes the case for a strict Sabbath, using the story of Rabbi Abraham Joshua Heschel. Ahmari does not just favor private adherence to Sabbath rules. He wants to revive blue laws to mandate store closings on Sundays so that everyone can enjoy a day of rest.

It is Ahmari’s willingness to use government for spiritual ends that makes some on the right view him as a theocrat. He has many vocal critics within the conservative movement, and some of his positions go beyond what I would endorse myself. But if the alternative is timidity and ideological stagnation, I prefer Ahmari. The quality that makes him a valuable thinker for our current moment is the same one that made him write this book in the way that he did: his willingness to take risks.

Helen Andrews is senior editor of The American Conservative and author of Boomers: The Men and Women Who Promised Freedom and Delivered Disaster. 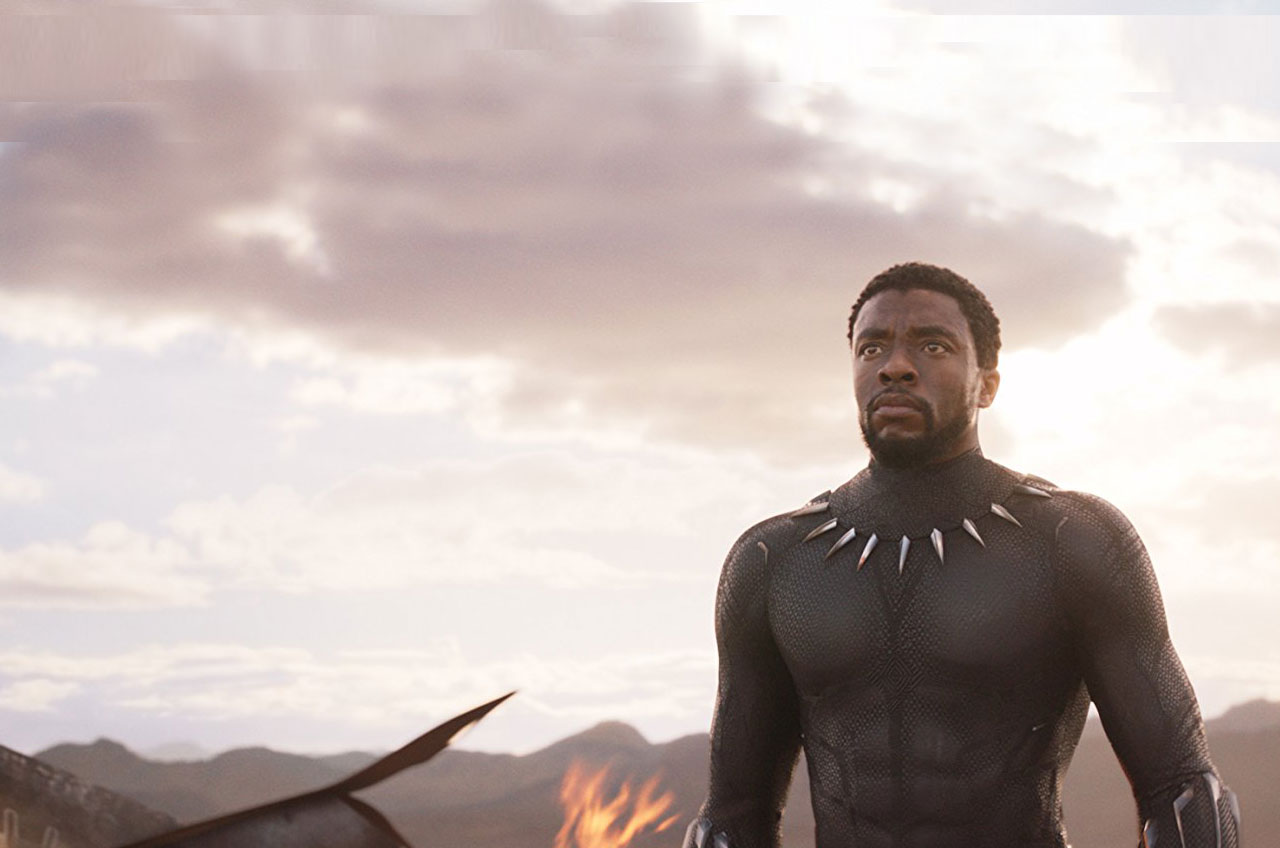 Helen Andrews Leaving aside the Hollywood hype and pseudo-history, Black Panther is a fun movie.
More on