During the First World War, Muscle Shoals, Alabama, was to be the site of two armaments factories and a new hydroelectric dam on the Tennessee River. For the people of an otherwise economically depressed area, things suddenly seemed to be going their way. Jobs would appear, and the economy would boom.

But then the war ended, and the new factories were mothballed; only one ever came (briefly) into service. As Hager describes, the effect of the closures was rapid and steep: a workforce of 20,000 in November 1918 had dwindled to 8,000 by March 1919, and by 1920, all that remained was a skeleton maintenance crew. Meanwhile, Uncle Sam was stuck trying to unload the property. Seeking potential buyers, the government landed on an unlikely candidate: Henry Ford.

With a bit of assistance from Thomas Edison, Ford was enticed to create an “electric city” powered by the dam. In the auto industry, Ford was a pioneer of what we might call vertical integration. His essentially “just-in-time” production method for his cars meant he was constantly at risk of supply-chain delays. Owning his own source of power, the hydroelectric dam, held great appeal.

Ford’s plans for the land took inspiration from the garden city movement. As Thomas Hager writes in Electric City:

This city of the future was going to combine the technological power of a city with the wholesome natural beauty of the country, marrying the best parts of urban and rural life. It was going to be a city without slums or tenements or smoke-spewing factories, no soul destroying urban rot—a green ribbon city of small centers stretching for seventy-five miles along the river tied together by fast, smooth highways. The whole thing was going to run on clean, renewable energy in the form of electricity generated by the river itself.

The workers would have plots of land on which they could grow their own food. Ford was no idealistic city slicker with rus in urb fantasies. Farm-raised, he knew exactly how demanding it was to earn a living from the land. (Part of his interest in the armaments factories was their capacity for manufacturing nitrates, which would allow him to make affordable fertilizer for America’s farms).

Ford was only half-right in his urban planning. In the decades to come, people would flock to suburbs and exurbs, but few would want to come home from an eight-hour day at the factory to plough a half-acre or tend a family cow. New large-scale industrial farms brought affordable food that turned growing your own grub into a niche hobby rather than a way of life.

Though local residents were excited by the chance to live in the city of tomorrow, today, Hager’s book covers in detail why it never happened: the endless backroom dealing and politicking, factionalism in Washington, and a changing economic landscape. Electric City offers useful insights into why so many planned projects never come to fruition.

After Ford had abandoned his plans in 1924, the Tennessee Valley Authority took over the dam. It became part of another massive infrastructure project, generating far more power, which was distributed to far more cities across the South. Today, nature has reclaimed Ford’s planned city, with only a few overgrown streets and sidewalks remaining to hint at what might have been.

The idea of planned cities mostly fell by the wayside in America, but the rebirth of the concept in new-urbanist sites like Celebration, Florida, offer a glimpse of what Ford was looking for: the ethos of small-town America, with urban conveniences.

Katrina Gulliver is writing a history of urban life 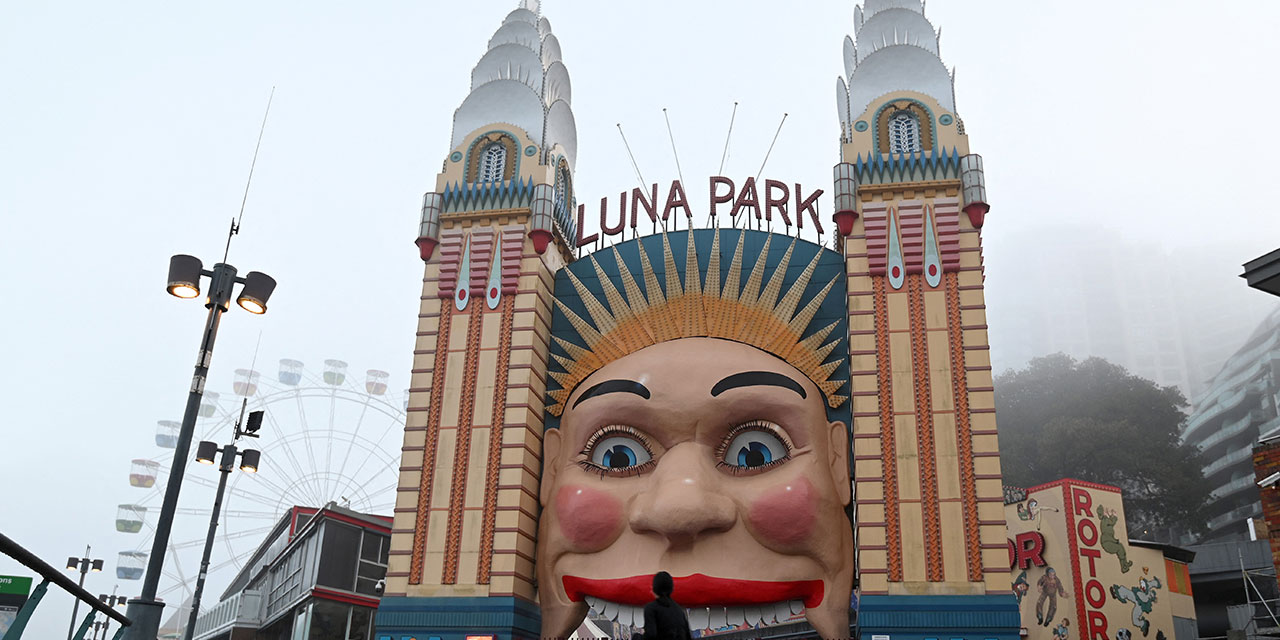 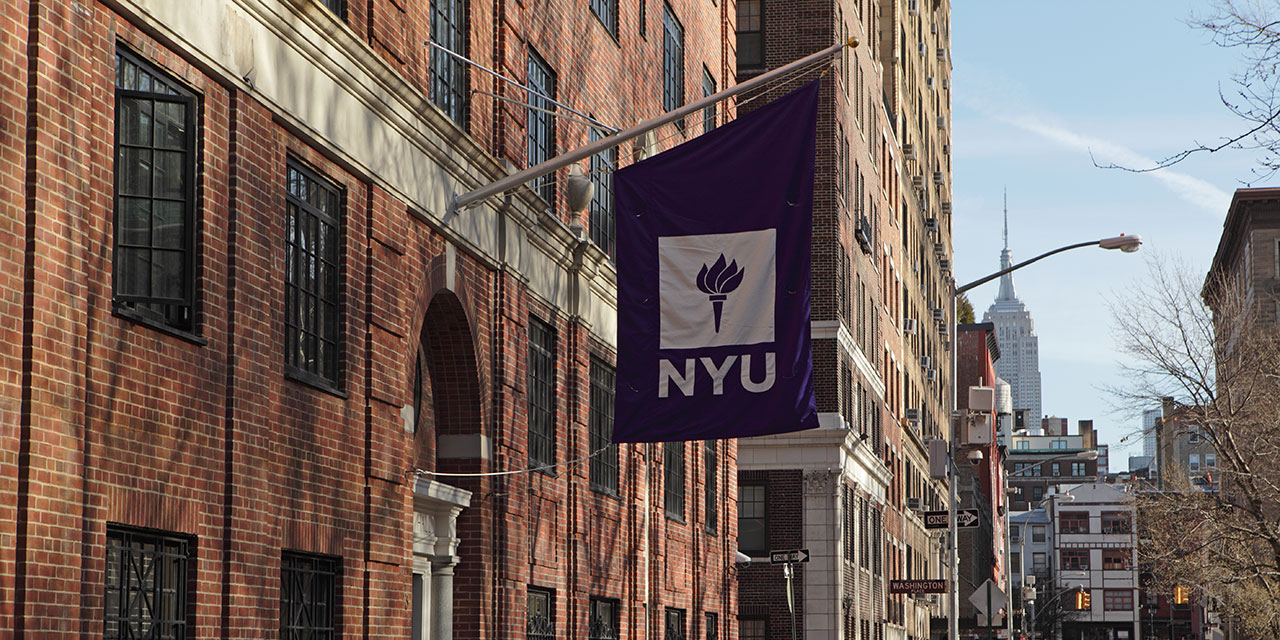 Katrina Gulliver A new book argues that many urban universities have their cities over a barrel. 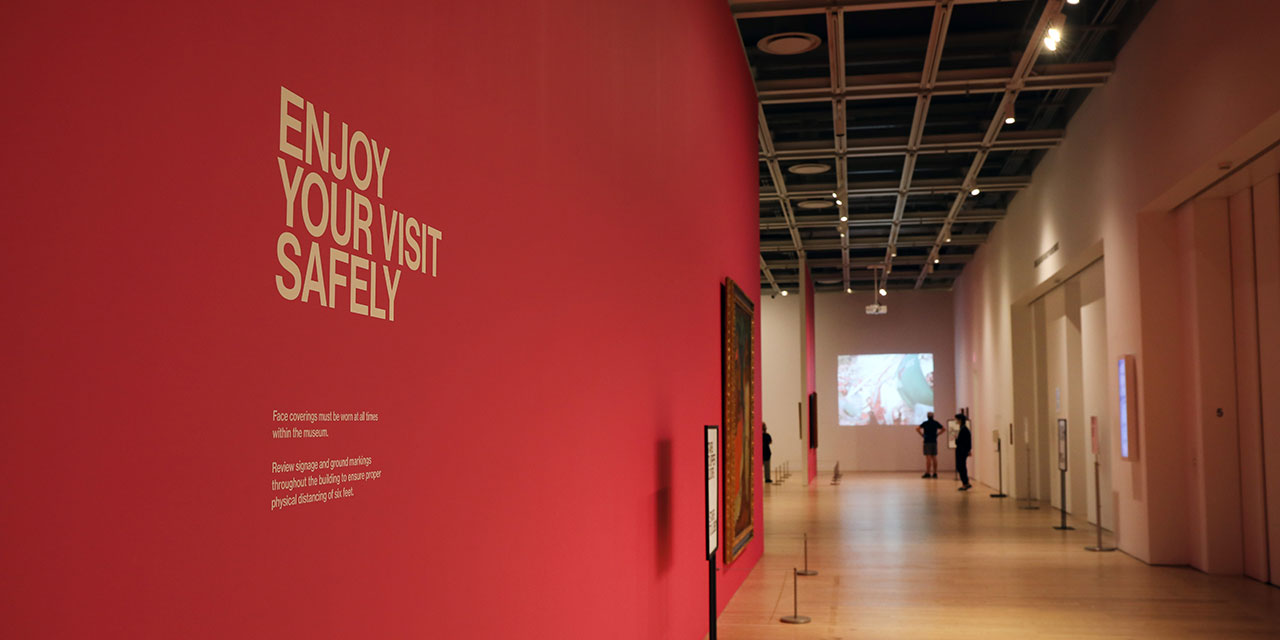