Earlier this month, seven-year old Zamar Jones was playing on the porch of his family’s house on the 200 block of North Simpson Street in North Philadelphia when he was shot and killed by a stray bullet. The reaction among neighbors was swift. Two local organizations, the Philadelphia Anti-Drug/Anti-Violence Network and Community Solutions CDC, organized a meeting with neighbors. Among the attendees was Philadelphia District Attorney Larry Krasner.

Krasner’s presence was a shock to many. One neighbor said that it was the first time in memory that a high city official had cared enough to visit the street, while another lamented that all the city does after such tragedies is deliver “feel good speeches and hand out milk and cookies.” Zamar Jones was the sixth Philadelphia child under aged ten to die from gun violence in 2020, a year that has seen 1,090 people shot in the city so far—an increase of 36 percent during the same period in 2019. One hundred of the shooting victims this year have been younger than 18, and 11 have died.

Last weekend, 30 people were shot in Philadelphia, 15 suffering significant injuries, in ten shooting incidents across the city. In the Olney neighborhood, an 11-year old boy was shot while playing in the street.

Reaction from City Hall to the latest round of shootings has been silence, suggesting perhaps that Mayor Jim Kenney has reached an exhaustion point. Earlier this year, in reaction to other shootings, he almost sounded like his historic nemesis, ex-mayor Frank Rizzo, when he stated, “There needs to be some consequences for carrying an illegal gun in Philadelphia, especially if you’re a convicted felon.” Anyone committing a gun crime would be arrested, the mayor said then, and called on prosecutors vigorously to enforce the law against anyone carrying weapons illegally. “I would not be considered a staunch conservative by any stretch of the imagination,” Kenney said, explaining how he has worked over the last several years to reduce Philadelphia’s prison population “and come up with criminal justice reform measures that make sense.” But, he continued, “we have people out there who are walking around with illegal guns, our people are arresting them and taking the gun, and they seem to find their way, in the process, back out in the street. And that’s not acceptable.”

The mayhem continues in Philadelphia despite ambitious efforts from City Hall to thwart violence. Programs to address gun violence, for example, have been a City Hall go-to for years. In 2013, the Philadelphia Police Department launched Focused Deterrence, a program that pinpointed gang members in South Philadelphia responsible for gun violence, combining a carrot of social services with a stick of sanctions if the enrollees didn’t shape up. In North Philadelphia, Temple University School of Medicine instituted Cure Violence, a multilevel approach that deploys “innovative policing” using volunteer ex-offenders who intercede in troubled communities before gun violence has a chance to erupt.

Cure Violence, originally based in Chicago, has spread to other U.S. cities and has been endorsed by the U.S. Conference of Mayors. Invented by an epidemiologist who believed that violence spread by a kind of contagious action, Cure Violence aims to discover the cause of anger in communities, then build a community network of activities to subvert that anger before it turns violent.

Each program showed some success, though analyses of these experiments are always limited. Focused Deterrence appeared to lower shootings in one South Philadelphia neighborhood by 35 percent; Cure Violence had a 30 percent overall success rate. Those results diminished once Kenney and Krasner came to power, however. Gun violence spiked by 13 percent in 2017, 12 percent in 2018, and another 2 percent in 2019. The overlay of the Covid-19 lockdown and its effect on the city’s economy, as well as the collective psychological damage of June’s riots and lootings, likely also played a role.

July saw the introduction of another new plan. “Philly is on track to have its highest homicide rate in more than a decade,” said Philadelphia’s Managing Director for Public Safety, Vanessa Garrett. “City leaders are now rolling out a new plan to curb the violence.” City leaders say that it will include a job-readiness program to combat poverty—not exactly an untried idea. The city set aside $750,000 for the program’s implementation and expects another $500,000 from the state government in Harrisburg. Hopeful rhetoric flowed.

Then came the explosively violent weekend of August 14 and the ensuing stunned silence from City Hall. Visions of anti-poverty programs that address the root causes of violence come crashing back to earth when real violence erupts. 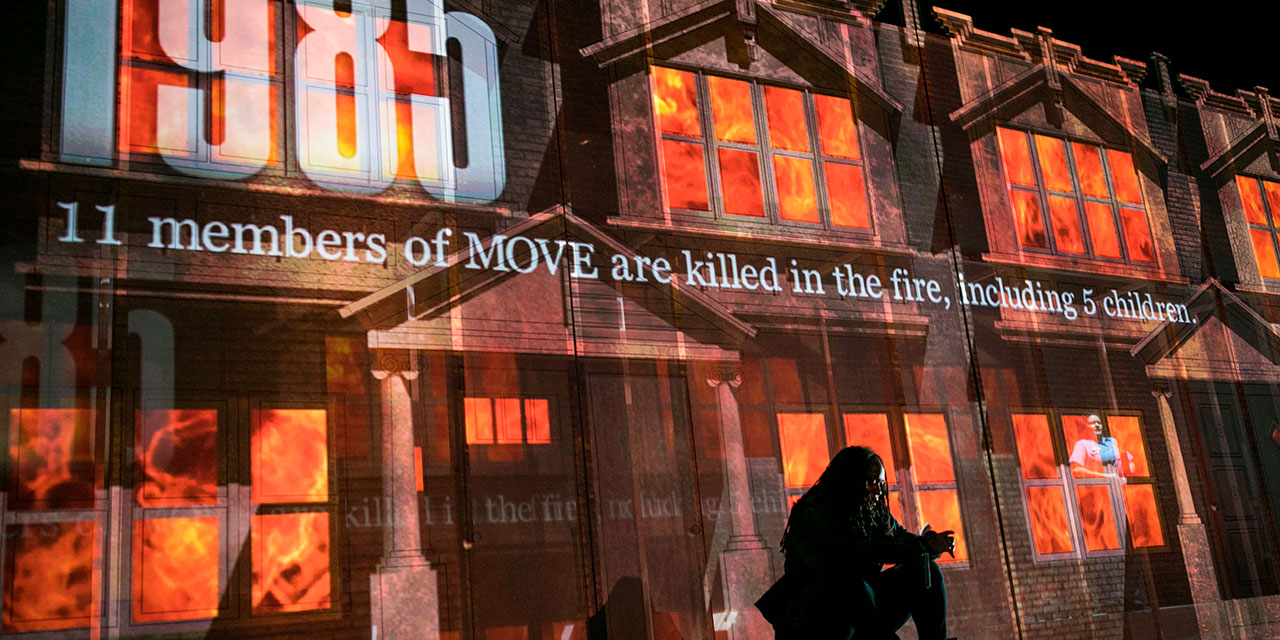 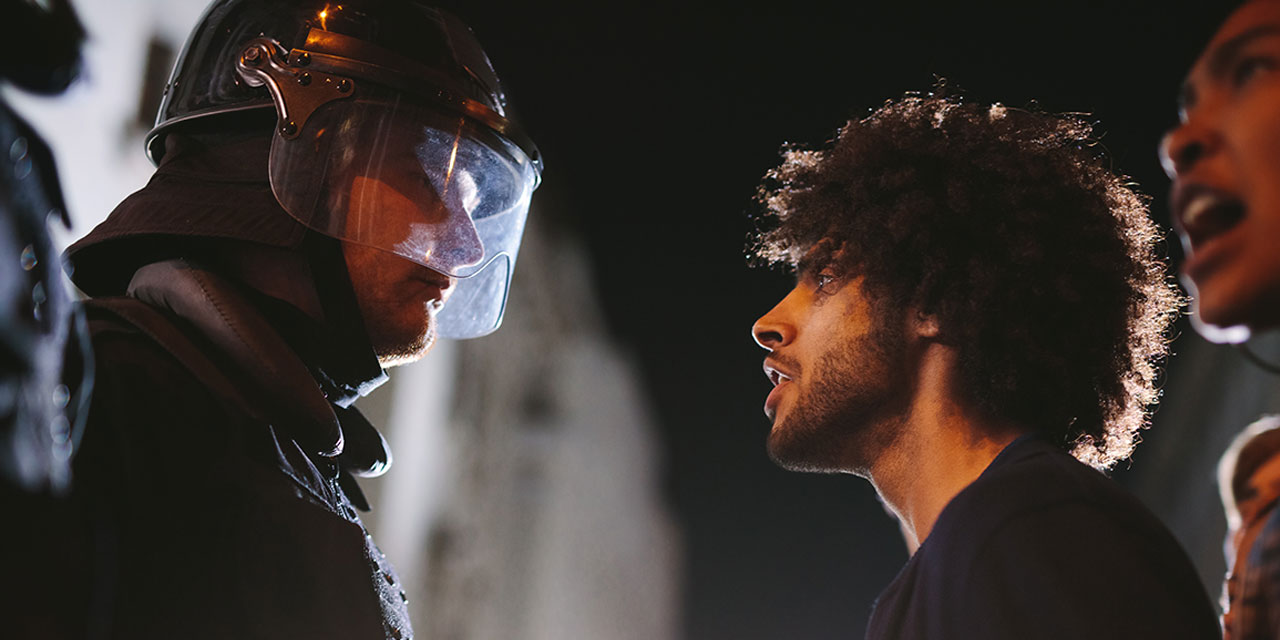