Few local industries anywhere in America have suffered more from Covid-19 than New York City restaurants. Closed by government order in mid-March 2020, restaurants laid off an unprecedented two-thirds of their workers—a total of about 200,000 positions—in April 2020 alone. As the city has gradually begun easing the lockdown, a hospitality industry that is dominated by small, often undercapitalized, businesses—where profit margins were already small—faces a bleak long-term outlook, thanks to what may be enduring changes in consumer dining patterns.

What makes the revival of Gotham restaurants even more difficult is that they have long been among the most regulated industries anywhere. In recent years, increasingly progressive regimes in Albany and at city hall have layered on regulations and mandates that have placed new burdens on eateries. Without some rollback of these onerous and costly conditions, an industry that once employed hundreds of thousands of New Yorkers will struggle to revive, and business failures will soar.

Restaurants are among the most difficult businesses to run profitably, and New York City has often been ranked among the toughest places to open an eatery, thanks to crushing costs. Government is a big contributor. The city has among the highest commercial property taxes in the country, which get passed directly to businesses via leases. Local government also adds an unprecedented 3.9 percent “rent tax” on leases for tenants, including restaurants, in parts of Manhattan such as Times Square. Labor costs are significant, too. New York’s minimum-wage law requires paying restaurant workers an hourly amount that must add up to $15 including tips; in 2014, the city required businesses with as few as five workers to provide employees with up to 40 hours of paid sick leave a year. In 2017, the city also enacted an unusual scheduling law requiring chain restaurants to provide workers with up to 72 hours’ notice that they will be needed to work and also forces employers to pay a premium when they add a shift to a worker’s schedule. Just administering these new mandates has added headaches and indirect costs to an industry where, even in the best of times, owners can count on profit margins of only about 10 percent of sales.

Every new mandate or law creates new opportunities for government to put the pinch on city businesses in the form of massive fines. New York restaurants face up to 45 different fines levied by inspectors from seven city agencies, ranging from the buildings department to the consumer-affairs agency and the fire department. Those fines include citations for everything from neglecting to clean 18 inches into the street in front of an establishment to failing to hold warm foods at above 140 degrees Fahrenheit. Restaurant owners tell tales of inspectors lingering for hours, looking for violations. “Nobody walks out with zero violations,” a lawyer who represents restaurants once told me. Two and a half years ago, when the city began enforcing new organic-recycling rules, the cost of carting fees rose, and one restaurant exec complained about getting a $250 fine because an inspector found a single onion peel mixed in with a load of nonorganic garbage.

Late last summer, Governor Andrew Cuomo proposed one more burden on New York City restaurants when he announced that he would consider allowing indoor dining—if the city committed to deploying about 10 percent of the NYPD to ensure that establishments follow restrictions such as reduced capacity limits. No other jurisdiction in the state where restaurants have reopened for indoor dining faced such a requirement. After ultimately allowing city restaurants to reopen at 25 percent capacity in early fall, Cuomo later shut down indoor dining again a few months later. After a brief recovery of jobs, restaurants promptly lost 11,500 positions to close out 2020. On February 12, 2021, Cuomo permitted the resumption of indoor dining at 25 percent capacity.

Every mayor promises to find ways to relieve the burdens on businesses—until he needs money to fund new programs. Then the mandates and the fines and fees grow. Early in his administration, Mayor Bill de Blasio criticized previous mayor Michael Bloomberg for ticketing blitzes against small retail establishments, but the number of violations assessed has remained high in recent years. Early last year, de Blasio’s team even revived a controversial Bloomberg tactic—ticketing businesses based on an obscure 50-year-old law that requires retailers and restaurant-storefront operations to have permits for their signs. “That’s abuse, and that’s why shop owners throw up their hands and leave the community,” the head of one Business Improvement District complained. Even before the pandemic, the increasingly heavy government burden was contributing to an outflow of talent and money. “People are leaving to find their dreams elsewhere,” one prominent restaurateur told the New York Times.

Facing an existential threat, the industry is hoping for government aid beyond what small businesses have already received from the CARES Act and other government programs. But with state and local revenues pinched and many industries lining up for bailouts, the prospects for substantially more government money are slim. What the city and state can do for minimal cost, however, is roll back—or, at least, temporarily suspend—some of the more crushing regulatory burdens on eateries. One simple but powerful form of relief would be to end the punitive-fine regime, which docks businesses immediately for obscure violations of dubious mandates. Instead, the city should switch to a process by which owners get an opportunity to fix any violation before receiving a fine.

The state could also roll back the minimum-wage increase for local restaurants so that it is in line with levels designated for the rest of the state. The 2016 minimum-wage legislation boosted it to $15 an hour in New York City (with an allowance for tips for restaurants) by January 2020; outside the greater New York City region, the wage is $12.50. The justification for the difference was the higher cost of living and greater prosperity of the city’s economy, but the good times have evaporated. The minimum wage rewards people who have jobs at the expense of those looking for them. Wage boosts are particularly deadly during times of economic contraction. “Based on 20 years of research, I doubt there is ever a good time to raise the minimum wage,” wrote David Neumark, an authority on minimum wages, during the last recession. The $15 increase that took effect in New York City this year may turn out to have been even worse timing than usual.

The city can help restaurants in many other ways. It should suspend its scheduling law, which has become even more burdensome during the pandemic because many more workers are simply not showing up for shifts—and not bothering to inform employers. Restaurants now must obtain written permission to reschedule workers and face fines when they don’t keep proper records of workers’ approvals.

So far, the city has taken some small steps, such as giving owners extra time to renew their necessary permits and offering a $3 million grant program for 100 restaurants in hard-hit neighborhoods. But that doesn’t begin to repair the damage sustained by an industry that saw 200,000 jobs evaporate in one month and that faces an extended downturn, even as other sectors of society and the economy reopen. Restaurants have asked for other help, including a tax break in the form of sales-tax grants, which would allow eateries to keep the sales tax that they charge rather than pass it along to the state. That would boost steeply fallen revenues. And owners want the city to standardize applications to apply for and renew liquor licenses across all community boards.

Nothing remotely like Covid-19 has affected city restaurants in recent memory. Even in the days and weeks after 9/11, when tourism disappeared and large parts of the city closed, restaurants counted their job losses in the thousands, not the hundreds of thousands. A progressive political class that often treats business like the enemy does not appear to understand what’s at stake. 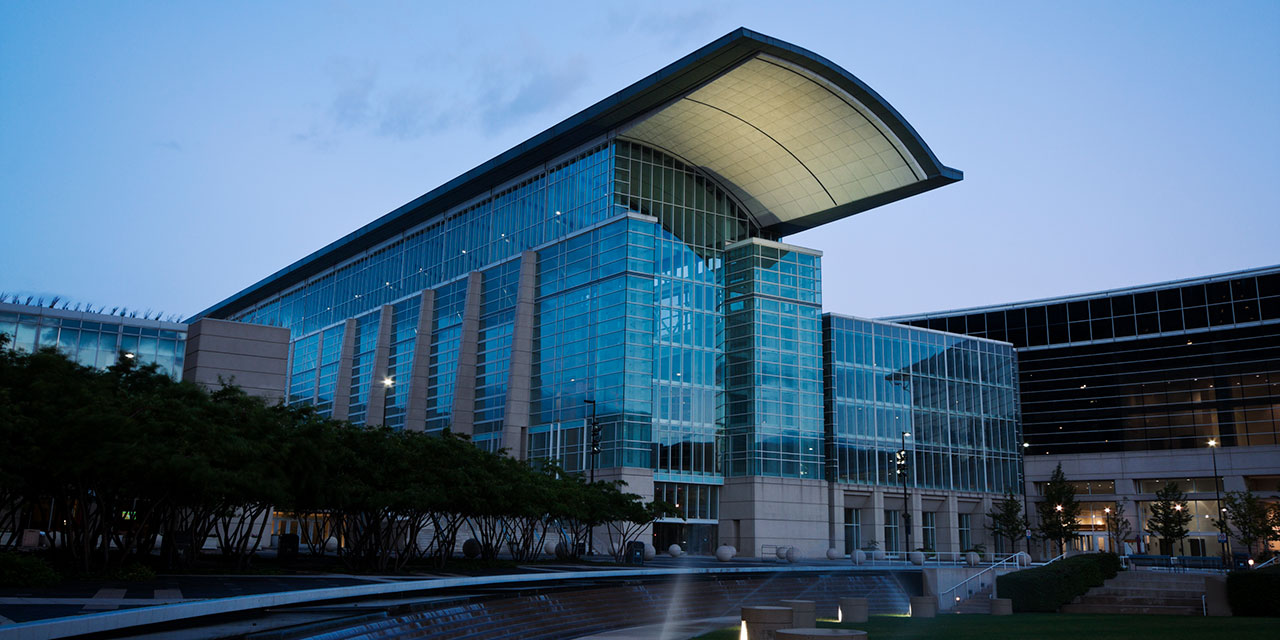 Steven Malanga A crucial shift in retirement savings helped a generation salt away trillions.
More on