There’s something deeply wrong in many big cities’ housing markets. Prices are through the roof, but governments won’t let developers build more housing to accommodate soaring demand. Thanks to regulations, achieving homeownership is a struggle for the middle class, to say nothing of the poor, in several of the nation’s most economically vibrant places.

A new NBER working paper by economists Joseph Gyourko and Jacob Krimmel helps to quantify a big part of the problem: the “zoning tax” that regulations impose on land used for single-family housing. The paper provides concrete numbers for the cost of these regulations in 24 metropolitan areas, both overall and in relation to homes’ distance from the urban core.

The size of the zoning tax is most shocking for houses within 15 miles of the core. Some are so high that one might as well round them to the nearest $100,000: roughly $500,000 per quarter-acre in New York, $400,000 in San Francisco and Chicago, $300,000 in Seattle, and $200,000 in Philadelphia and Los Angeles. And in some big West Coast metros, there’s no escaping the zoning tax by moving farther out but still within reasonable commuting distance. “In the San Francisco, Los Angeles, and Seattle metropolitan areas,” the authors note, the price of land everywhere in the market has been inflated “by amounts that at least equal [the] typical household income.”

Other places in the country fare much better. The zoning tax is small in big and prosperous cities like Atlanta, Dallas, and Orlando, as well as struggling Rust Belt metros like Detroit and Cincinnati. In some areas where the zoning tax runs high near the core, such as Chicago, Philadelphia, and New York, it drops off rapidly as one moves outward. Fifteen to 30 miles from the core, those three metros’ zoning taxes will run you about $25,000, $30,000, and $50,000, respectively—a lot of extra money to put into a house, but far less than the worst offenders.

The NBER study does two important things. First, it provides another needed wakeup call about the ways in which big cities are handicapping themselves and hindering social mobility more broadly. As Aaron M. Renn explained in a report for the Manhattan Institute last year, the nation’s “superstar” cities are growing slowly despite their economic successes; as housing regulations have proliferated over the years, residents have come to believe that there’s little benefit to growth. Making it easier to live in thriving cities would help Americans move to where the jobs are and thereby boost the nation’s GDP by matching workers to their most productive uses.

Second, the study is a fascinating illustration of how economists calculate the zoning tax. (The term originally comes from work that Edward L. Glaeser, a Harvard economist and City Journal contributing editor, published with Gyourko.) The insight here, somewhat tricky to grasp, is that land can cost different amounts on different economic “margins.” The “intensive” margin is how much value a little extra land gives to a home; the “extensive” margin is how much builders have to pay for the same amount of land to develop.

In a hypothetical world without regulation, market forces should keep these two prices the same. When developers value land more than the current owners, the owners should subdivide it and sell it to developers, up to the point that the owners value their land no less than the developers do.

By contrast, when regulations make development difficult, the price on the extensive margin gets bid up. In that case, the right to build is valuable in itself, above and beyond the value of extra land as such. The difference in price on these two margins is the aforementioned “zoning tax.”

Calculating the zoning tax, though, involves some educated guesses. To value land on the intensive margin, economists need to compare similar homes statistically to see how much value a bit of extra land adds. And to figure out the value of land on the extensive margin, past studies have looked to the difference between construction costs and homes’ overall prices.

The big advantage of the new study is that, instead of estimating the extensive margin in a roundabout way, the authors used proprietary data on sales of actual vacant land intended to hold single-family housing from 2013 to 2018. This approach isn’t without its difficulties—some important details need to be “imputed,” for instance—but it allows the authors to confirm the results of previous work with a different method, avoid some guesswork, and produce fresh findings with recent data.

An especially important new finding is that “Seattle has joined the two big California metros of Los Angeles and San Francisco in having the largest zoning taxes in the nation.” (This refers to the overall zoning tax for the metros, not the numbers for homes within 15 miles of the core noted above.)

Gyourko and Krimmel also compare their results with another measure of zoning regulation they introduced in a previous paper (with a third author): the Wharton Residential Land Use Regulatory Index of 2018. That index synthesizes communities’ responses to a survey about their land-use regulations, including firm rules such as lot-size restrictions, as well as procedural obstacles such as having multiple entities with the power to veto a project. Unsurprisingly, zoning taxes are strongly correlated with this more direct measure of regulation.

It’s not news that, say, San Francisco has become extremely expensive thanks in large part to unjustifiable housing regulations. But the NBER paper backs this observation with hard numbers and highlights parts of the country that are doing much better.

If You Let Them, They Will Build

If You Let Them, They Will Build 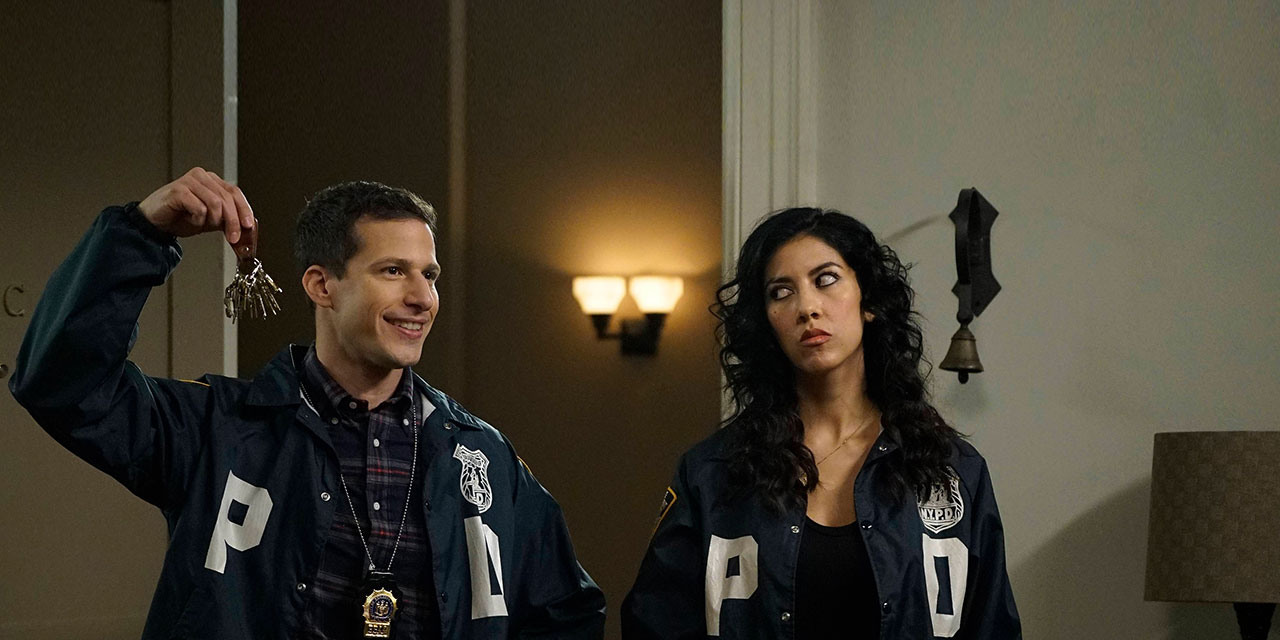 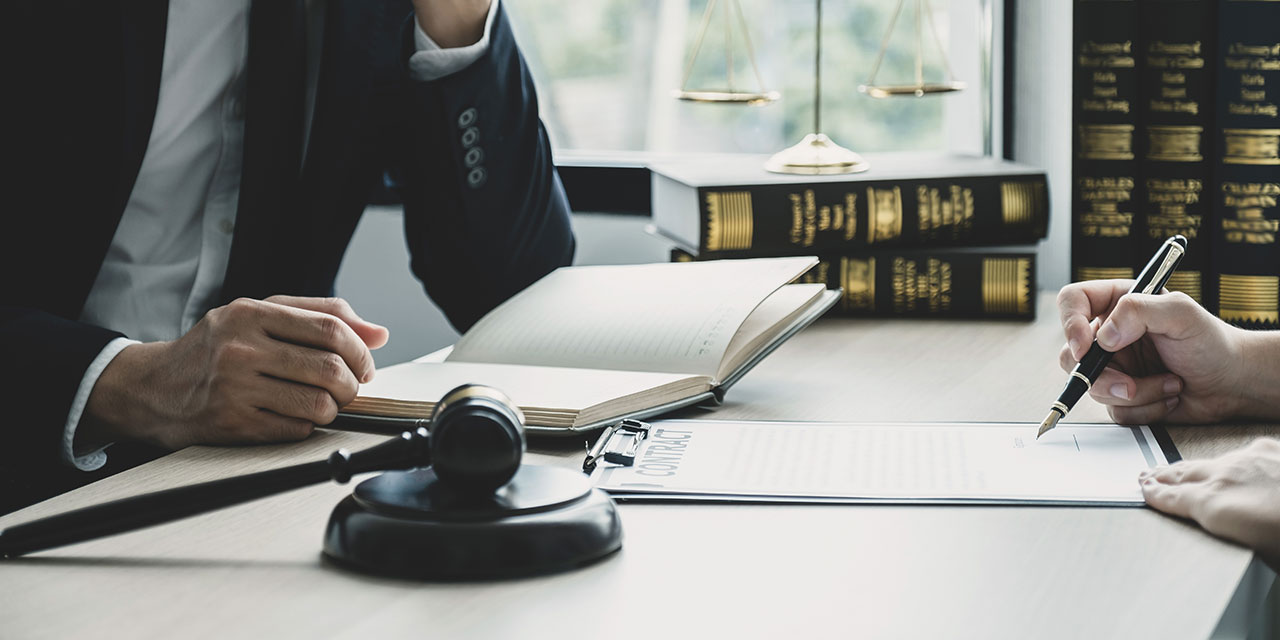