Lessons from Boston’s Past 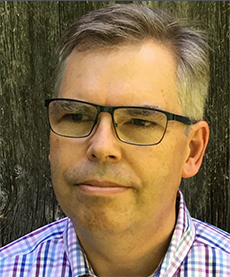 Mark Peterson discussed Boston’s history with Charles F. McElwee, assistant editor of City Journal. Peterson is the Edmund S. Morgan Professor of History at Yale University, where he teaches courses on colonial and Revolutionary America. He was previously chair of the Department of History at the University of California, Berkeley. He earned his Ph.D. at Harvard University and is the author of The Price of Redemption: The Spiritual Economy of Puritan New England (1997) and most recently, The City-State of Boston: The Rise and Fall of an Atlantic Power, 1630-1865 (2019).

Your latest book explores the rise and fall of Boston between 1630 and 1865. What were the leading factors in the city’s decline as a powerful city-state?

Boston’s founders sought autonomy from the British crown in order to develop a social vision rooted in the Puritan movement. In the seventeenth century, they built an overseas trading economy that could sustain that vision, but it made Boston dependent on the slave-based economies of the West Indian sugar islands as markets for New England’s products. This problematic original bargain with slavery became a fatal flaw after U.S. independence. After Massachusetts ratified the Constitution, it fell under the authority of a national government deeply committed to slavery. As the city turned to textile production in the 1810s, its ties with the growing Cotton Kingdom tightened, while its autonomy was restricted by U.S. authority (symbolized in measures such as the Fugitive Slave Act). Internally, the city-state was pulled apart by this conflict between traditional goals and new economic necessities. By the Civil War, it no longer made sense to think of Boston and its New England hinterland in city-state terms—it became fully absorbed into the U.S. national project.

What was the most surprising finding in your research about Boston?

Few people today might know that Boston and New England were considered the most martial region of early America. This was partly based on a vigorous tradition of self-defense. Boston’s desire for autonomy from British rule meant that it couldn’t expect to rely on the king’s armies and navies. The martial tradition was also an artifact of the region having very few slaves. The southern colonies and West Indies were always reluctant either to arm slaves for military service or to send free men away to fight, leaving the home front defenseless against slave uprisings. New England sent more troops to Britain’s imperial wars than any other region; the region also raised a disproportionate number of soldiers in the Revolutionary War.

What can other U.S. cities learn from Boston’s history?

What’s true of Boston may not be true of other places. That said, I do think that strong and healthy cities maintain a mutually beneficial relationship with the surrounding hinterland. No city is sufficient unto itself. Each relies on its wider catchment area for resources of all kinds—food, building materials, energy sources, export goods—and especially the pool of human talent drawn to the city’s opportunities. No matter how global our economies become, cities need to understand how they serve their surrounding regions.

In a previous interview, you noted that history is best presented by following the Golden Rule. How should historians follow this rule?

By respecting the full humanity of our historical subjects, even those whom we might disagree with or be inclined to criticize. We need to recognize that most people were generally trying to do the best they could in the face of multiple possible futures, just as we are. Even though, in retrospect, we know more than they did about what actually happened, their decision-making took place in just as complex a world of potential realities as our own.

I dislike it when historians misuse the words of their subjects, plucking quotations out of context to make them into sock puppets for their pet arguments and theories. No one would want to be treated that way. It’s incumbent on historians to avoid that kind of self-serving distortion.

How can we restore Americans’ interest in history?

I think Americans, like all people, are intrinsically interested in their past. The most important thing is to write about it honestly, in ways that are relevant to our present predicaments, but without either gilding or tarnishing the past for the sake of present agendas. That’s hard to do—no one can do it perfectly. But I find that audiences are incredibly responsive when you take seriously their desire to understand the past. 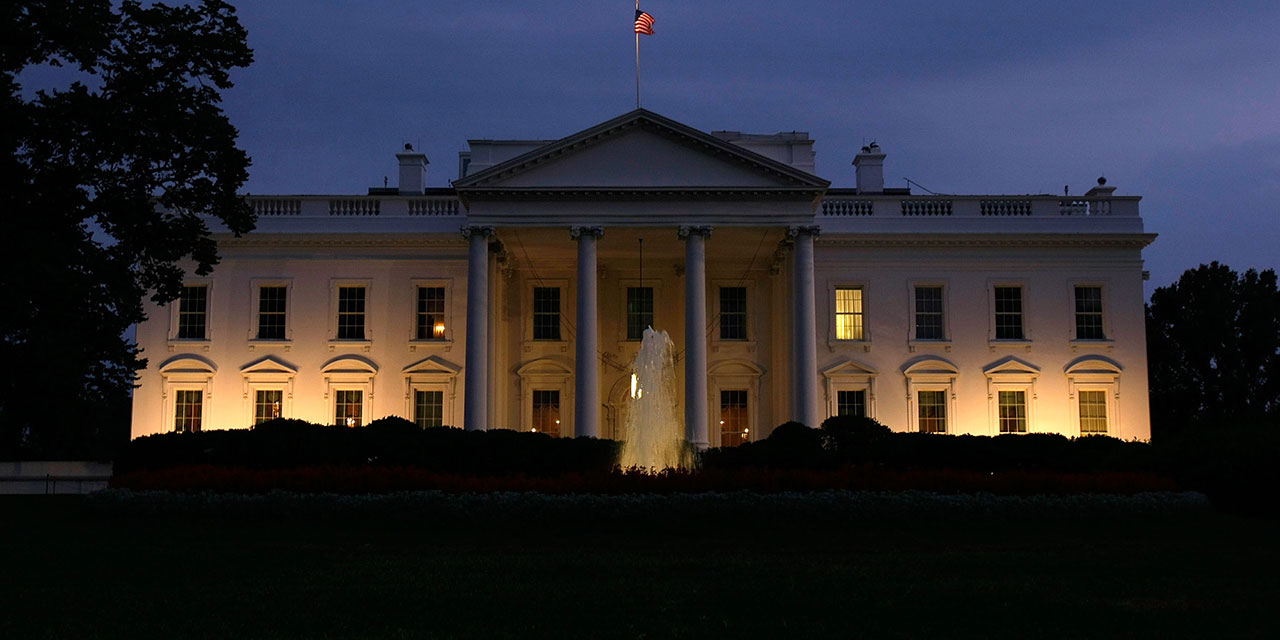