Philadelphia Weekly, one of the city’s most venerable leftist “alternative” newsweeklies, has rocked the local journalism scene with its announcement that, starting next year, it will provide Philly readers with a different kind of alternative: it will change its editorial outlook from hard-liberal to conservative. The news that PW’s chairman and publisher, Dan McDonough, Jr., was doing a 180-degree reversal of its editorial direction struck most Philadelphians as a fantasy straight out of The Onion. I received several emails from fellow journalists, asking, “Is this real?”

Philadelphia’s once-plentiful field of newsweeklies has shrunk in recent years. In the 1970s, there was The Distant Drummer, the city’s only alternative newspaper, which featured writers like Timothy Leary and Ira Einhorn, the self-proclaimed countercultural guru who achieved notoriety after murdering girlfriend Holly Maddux and stuffing her body in a trunk in his West Philadelphia apartment.

The Welcomat began as a forum for diverse viewpoints in 1971. Readers engaged in editorial wars in the Letters to the Editor section, especially during the AIDS epidemic, when ACT UP raided the paper’s offices and demanded that the freelancer responsible for a “bigoted” article be fired. The paper balanced conservative and liberal views. Readers understood and accepted that they would occasionally be “offended.” This arrangement came to an abrupt halt when a new editor, on the job for barely a week, got the boot. I worked as a staffer at the time and recall the dazed reactions in the newsroom. Philadelphia’s most famous newsweekly then acquired a new name: The Philadelphia Weekly.

During the 1990s, only the Philadelphia City Paper gave PW a run for its money. The two weeklies were similar in scope and outlook, both politically progressive in a town where there were no mass shootings, no riots or lootings, and no massive Parkway homeless encampments. Political squabbling amounted to which style of Democratic mayor or governor you liked best, occasional controversial Supreme Court decisions, obligatory interviews with Republican candidates for city council, or recaps of the 1985 MOVE bombing debacle. Juicy personals ads in the back of both papers kept readers switching from one to another as if tasting two different flavors of ice cream.

When the City Paper folded in 2015, PW rushed to fill in the gap. Other newsweeklies remained, like the Weekly Press (now The Free Press), The Jewish Exponent, and The South Philadelphia Review, but these publications lacked PW’s draw. In recent years, PW’s cover stories and columns have pushed wokeness so aggressively that the paper sometimes resembled an Antifa broadside. Writers branded “conservative” found it hard to get published there. Ironically, PW was no longer an alternative weekly in the sense of being different from any other newspaper in the city, because its views mirrored many of the left-wing arguments found in The Philadelphia Inquirer and elsewhere. PW just pushed harder.

“We have always been the alternative voice in Philadelphia,” says McDonough now, regarding his decision to rebrand the paper. “That audience has changed over the years, and, in 2020, conservatives and people who are angry and fed up with an inept city government don’t really have a voice here. To continue our mission, we had to change.” PW’s chief revenue officer, Ed Lynes, told Philadelphia Magazine that, in the city, it is “conservatives who no longer have a voice. If you oppose a socialist and intrusive government, your views are rejected by the city’s mainstream media.”

In a city where Candace Owens can’t even eat in a restaurant without being hounded by protesters, how will a left-to-right-wing conversion work for the king of radical newsweeklies? McDonough says that his team has received lots of pushback on social media but that many are “stepping forward indicating they would support such a move.” Its Kickstarter campaign “has gained a lot of traction.” The new PW will remain focused on Philadelphia issues. “We have no interest in covering the White House or Congress,” McDonough says.

It’s expected that PW will make the transition by the end of 2020—becoming the first large urban newsweekly in the nation to attempt such a change. McDonough doesn’t know of any other weekly considering a similar move, but if the change proves successful, “perhaps others will do something similar.” 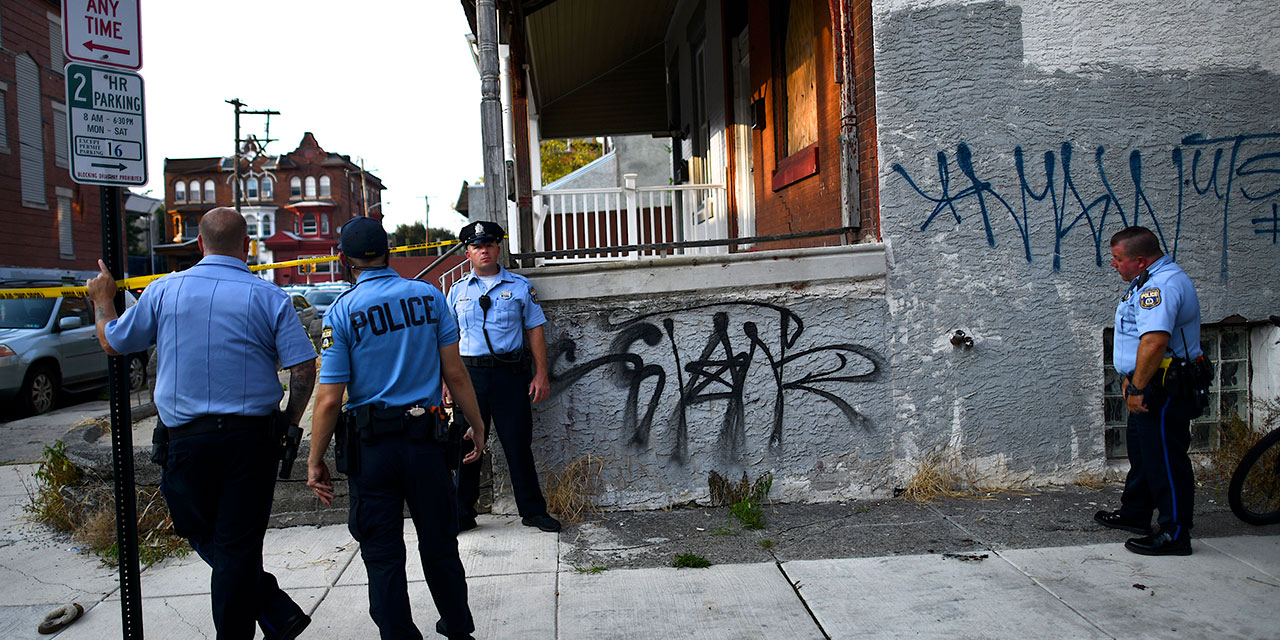 Thom Nickels Philadelphia’s transients ride out the pandemic on the city’s public trains.
More on