Though Europe typically points the way to dysfunction on labor matters, Germany stands as a remarkable exception. In fact, the country has managed a thorough reform of its once-counterproductive labor policies, many of which still prevail elsewhere in Europe—and in many U.S. states. With a much more pro-market and prosperous system than it once had, Germany has radically reduced joblessness.

While the global economy boomed in the 1990s, Germany lagged, and by a wide margin. Between 1991 and 2002, the United States grew at an inflation-adjusted rate of 4.9 percent a year in real terms. Asia—excluding Japan—also took off during those years. Europe grew at a slower pace, and Germany slower still, averaging annual growth of just 1.5 percent, with unemployment approaching 8 percent. The Economist labeled Germany “the sick man of Europe” in 1999. Even Germans agreed.

Eager to find a solution, German policymakers turned to a corporate executive at one of the country’s most recognizable global companies. Peter Hartz had managed to bring labor peace to carmaker Volkswagen AG, and he had spoken openly about Germany’s larger economic problems. He criticized the existing system’s heavy regulation of employment practices and its tendency to discourage hiring and training. This smothering approach rendered German businesses inflexible and less dynamic than they could be, he said. Hartz also flagged the country’s generous and open-ended welfare system, which paid the unemployed a large proportion of their former earnings almost indefinitely. Though the system had existed during Germany’s postwar economic miracle, reunification and immigration had pushed it to the breaking point. Prompted by Hartz’s analysis and a clear record of economic failure, Germany’s socialist government asked him to lead the newly formed Commission for Modern Labor Market Services.

At some political risk, the government quickly adopted the group’s recommended pro-market reforms. To give firms more flexibility, Germany slashed labor regulations, making it easier to fire and lay off workers—and far less risky to hire new ones. Allowing labor contracts to settle on a firm-by-firm basis, rather than insisting on a national settlement, the government empowered individual firms to adjust to changing economic conditions. Another reform gave management more freedom to hire temporary workers and write fixed-term contracts with individuals, introducing flexibility into management decision-making and further reducing the risks of hiring.

The Hartz reforms set quantitative goals for placing the unemployed in jobs and authorized unemployment offices to serve as temporary work agencies. As a further spur to job placements, the new system encourages unemployment offices to use private-placement services, which job-seekers pay for using government-issued vouchers. Perhaps most significantly, the reforms ended the old system’s no-questions-asked benefit system. The new system focuses on what reformers call “rights and duties.” The unemployed can collect full benefits for six to 12 months, but after that, the able-bodied are obliged to enroll in training programs and take any “suitable work” offered. Failure to comply could cost them all or some of their benefits. Disabled and older workers can get stipends to compensate for declines in pay, but they must work to get them, and the payments diminish over time. Similar stipends are available to unemployed workers looking to start new businesses, provided their plans pass muster with the local chamber of commerce.

In good Teutonic fashion, the government has rigorously monitored outcomes. More than 20 research institutions and 100 researchers have worked on the reform project, and—remarkably, for anything in the political-economic realm—independent research, detailed econometric work, and qualitative institutional assessments have all judged the reforms to be successful. An independent assessment by the International Monetary Fund (IMF) concurs. Since the Hartz measures took effect in 2005, the German economy has closed the growth gap with its global competitors. And at 4.5 percent, Germany’s unemployment rate is lower than that of every other major Western economy.

Could the Hartz reforms work in the United States? Yes and no. For all its regulatory red tape, the United States never imposed controls on hiring and firing as severe as those found in Germany prior to the reforms. And American political structures don’t allow for such thorough, nationwide changes as Germany instituted. Still, the German experience offers a clear message: labor-market flexibility fosters growth and prosperity. Washington and the states would do well to take heed.

Milton Ezrati recently retired as senior economist and market strategist for Lord, Abbett & Co. He is a contributing editor of The National Interest and an affiliate of the Center for the Study of Human Capital at the University of Buffalo (SUNY). His most recent book is Thirty Tomorrows (Saint Martin’s Press). 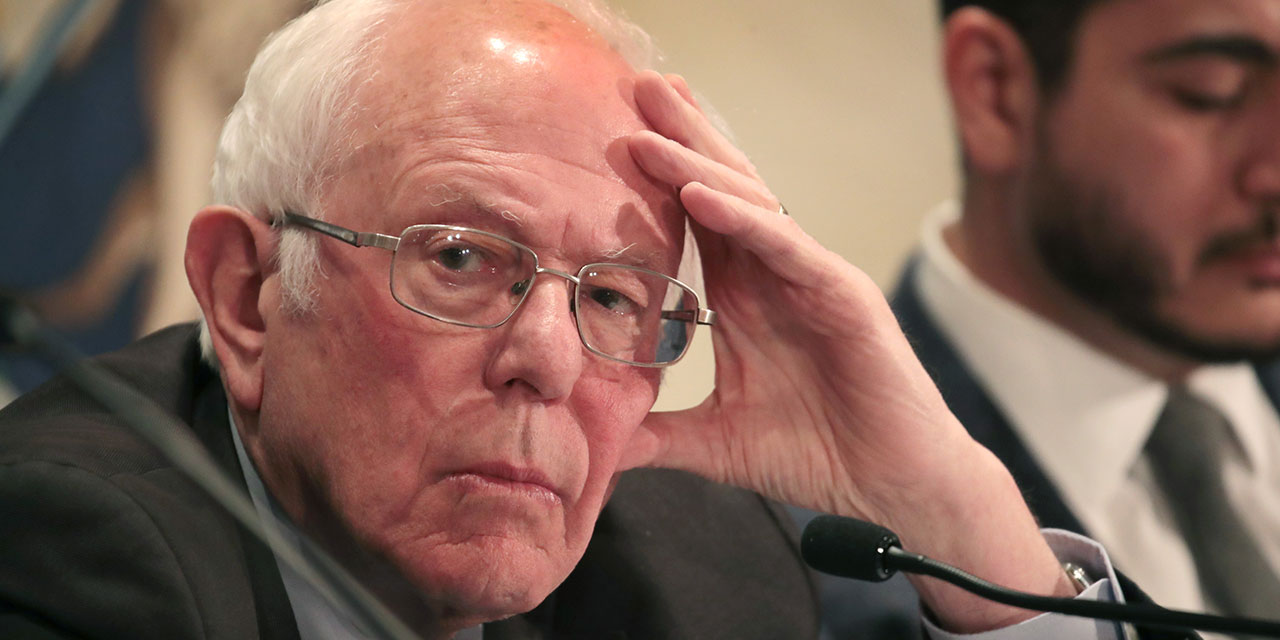 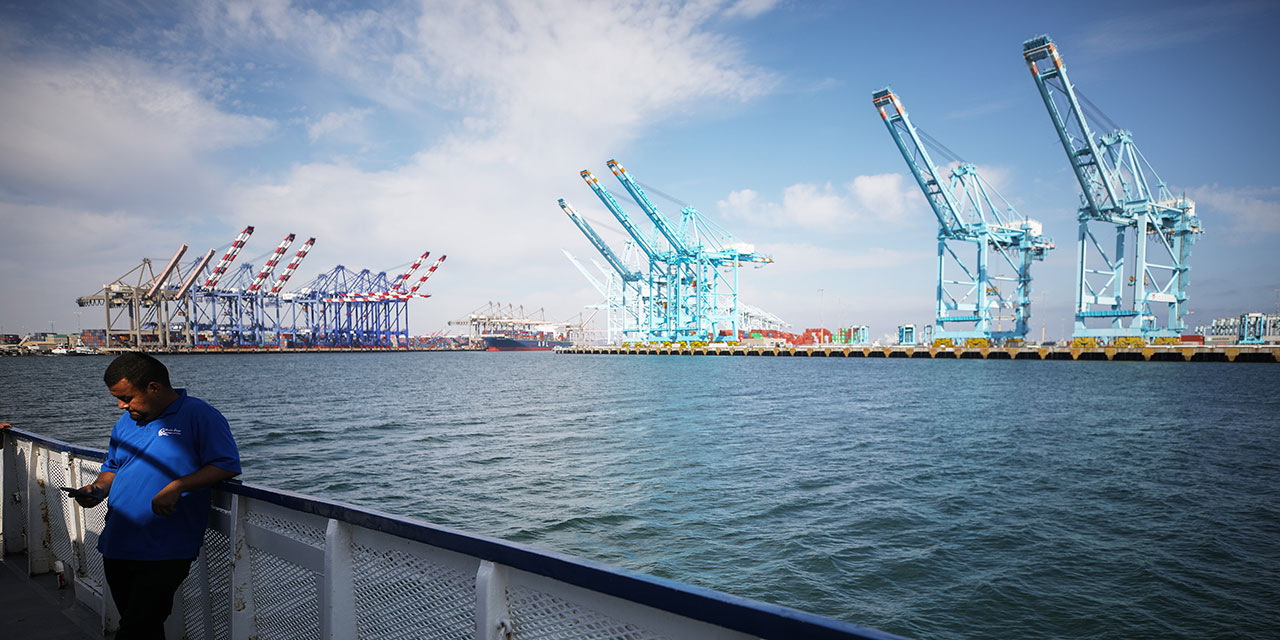