What’s in a word? Sometimes, I think, quite a lot. The use of a single word can amount to a subtle lie. Reading French newspapers, I’m struck by how often the word “austerity” appears to discuss current economic policy in Europe, particularly in France. I am not concerned here with whether the policies that European countries have followed are wise or foolish, or whether deflation is a greater danger than inflation. When you find yourself in an impossible situation, all policies have their dangers. But misleading language that goes uncorrected is always dangerous.

According to the Shorter Oxford English Dictionary, austerity means “severe self-discipline, abstinence, asceticism.” Is that the word to describe the policy of, say, the French government?

Suppose that, for a number of years, my spending had been larger than my income, so that I had accumulated a large debt. Suppose also that I had nothing to show for my excess expenditure, which has all gone to increase my level of current consumption. Interest payments on my debt now exceed my outlays on such items as food, clothing, and shelter. The bank to whom I owe the money tells me that things cannot continue like this.

I agree that things cannot go on in the same way, and, as a token of my seriousness, I promise that henceforth, I shall not drink my nightly bottle of Meursault but only half a bottle of Chablis. This will reduce my excess expenditure from, say, 6 percent of my annual income to 4 percent. I call this sacrifice of Meursault for Chablis “austerity.” Would anyone take me seriously?

But by using the word “austerity,” I convince myself that I am really making a huge sacrifice, beyond which no one can reasonably expect me to go. Indeed, I am already suffering horribly from my austerity, for I really like Meursault with my scallops. But is forgoing it really “severe self-discipline, abstinence, asceticism”?

Analogies, by definition, are inexact, and household accounts are not the same thing as national accounts. Nevertheless, to call a reduction of excess government spending “austerity” seems to be, in essence, a lie designed to give the impression that government spending has been cut to the bone. Perhaps it ought not to be cut to the bone, and perhaps it would be unwise to try to do so; but that is another question entirely.

While the newspapers report government austerity, they also report that fewer French people are taking holidays this year and more are staying at home. Whether this has anything to do with government “austerity” is an open question: the answers given by various writers seem as much dependent upon their preconceptions as upon any new evidence. Is deciding not to go on holiday “austerity”? It certainly requires more self-discipline than the government has shown, but whether it amounts quite to abstinence and asceticism is, again, another question.

Meanwhile, across the Channel, government “austerity” even greater than the French government’s seems to be working. This year, the British government will need to borrow only $179,859,000,000 to meet its current expenditure, whereas last year, it was $192,217,000,000. Actually, the difference was accounted for by an increase in tax receipts on property transactions, thanks to a government-fueled housing boom. Surely you can’t get more austere than that? 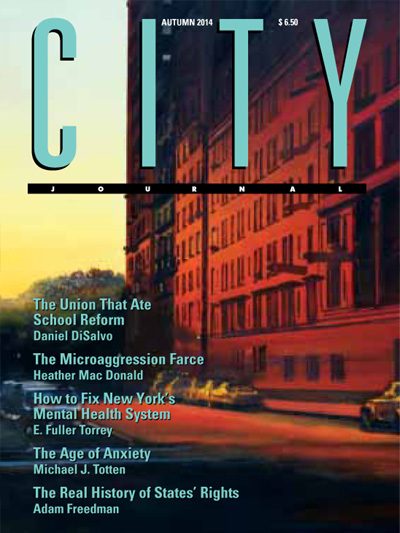 Theodore Dalrymple And, he suggests, only fascists would question the move.