“Here’s my beef with the New York state business community,” charged Westchester County Executive Rob Astorino, after reeling off numbers comparing the state’s wan economic performance with the rest of the country to the state Business Council during his failed gubernatorial bid last fall. “You stand for it. You have the clout, the power, to demand better.” Instead, Astorino noted with exasperation, businessmen wait to see which candidate looks like a winner and then shower him with campaign contributions—even an ex-Sandinista contender like Bill de Blasio, who turned out, as everyone should have foreseen, to be “arguably the most anti-business mayor” in Gotham’s history, said Astorino.

The reason businessmen behave thus, of course, is New York’s deeply ingrained tradition of crony capitalism, in which every big enterprise constantly tries to hold onto, or enrich, its special tax abatements, exemptions, and incentives—and does so by campaign contributions that in a less sophisticated time would look like bribes, and by never uttering a public word of criticism, lest it meet with Putin-style retaliation. Since every deal is “special” rather than systemic, the racket is a hugely successful exercise in divide-and-conquer. Small businesses are of course cut out of this game. And because so few New Yorkers pay income taxes—in Gotham, 1.2 percent of households pay half the income taxes and half the households pay no income tax at all—a taxpayer party, pushing for pro-growth, business-friendly, low-tax policies, is inconceivable.

But here’s something the business community could do. The rent-stabilization law, which governs the maximum rent landlords in New York City, along with Nassau, Westchester, and Rockland counties, can charge their tenants, comes up for reauthorization in June. In Gotham, that law covers 960,000 apartments—down by 104,000 apartments in the last two decades, as new laws allowed landlords to remove units from the program if their rents rose above a certain threshold once they become vacant, or if their tenants earned a hefty income. The decontrol—and the confidence landlords have had that rent regulations won’t be expanded—have helped fuel a building boom in the city over the last couple of decades, gentrifying neighborhoods and hugely increasing the wealth and glitter of the city, along with the taxes government takes in to do its highly questionable good works.

To end the entire rent-stabilization program, all the state legislature has to do in June is . . . nothing. But de Blasio wants it to put even sharper teeth in the regulations, because he doesn’t understand that free markets build housing whenever there is demand and where reasonable regulation makes it economically viable, and that “affordable” housing should really mean housing for someone who has worked hard enough to earn a salary that allows him to afford it. It is not the job of the 1.2 percent of taxpaying households to provide housing for all of de Blasio’s “other” New York of welfare recipients and illegal immigrants.

How hard would it be for Gotham’s tycoons to increase their contributions to state legislators from upstate, Staten Island, and other places where people work for a living, to encourage them to let the law expire—especially now that the leaders of both houses of the legislature face possible jail time for their business-as-usual racketeering, which prosecutors seem not to view as beyond reproach? Ah, but the 421-a property tax exemption, which goes to developers like Extell, a builder of hideous and obscenely expensive condos for kleptokrats from Russia and other such racketeering countries, is also up for renewal in June; in its present form, at least, the law provides a few “affordable” apartments in exchange for charging no property taxes to foreign tycoons whose wealth is of unsavory origin and whose contribution to the city is only their big restaurant tips, expensive vodka, and the jewelry they buy for their concubines.

So will Gotham’s businessmen man up in time? Gotham tycoons like Cornelius Vanderbilt and J. P. Morgan once could face down anybody, fearlessly, and solve giant problems, as Morgan stopped the Panic of 1907 almost singlehandedly, overnight. It’s time for their successors in the New York business world to try to be half the men they were. 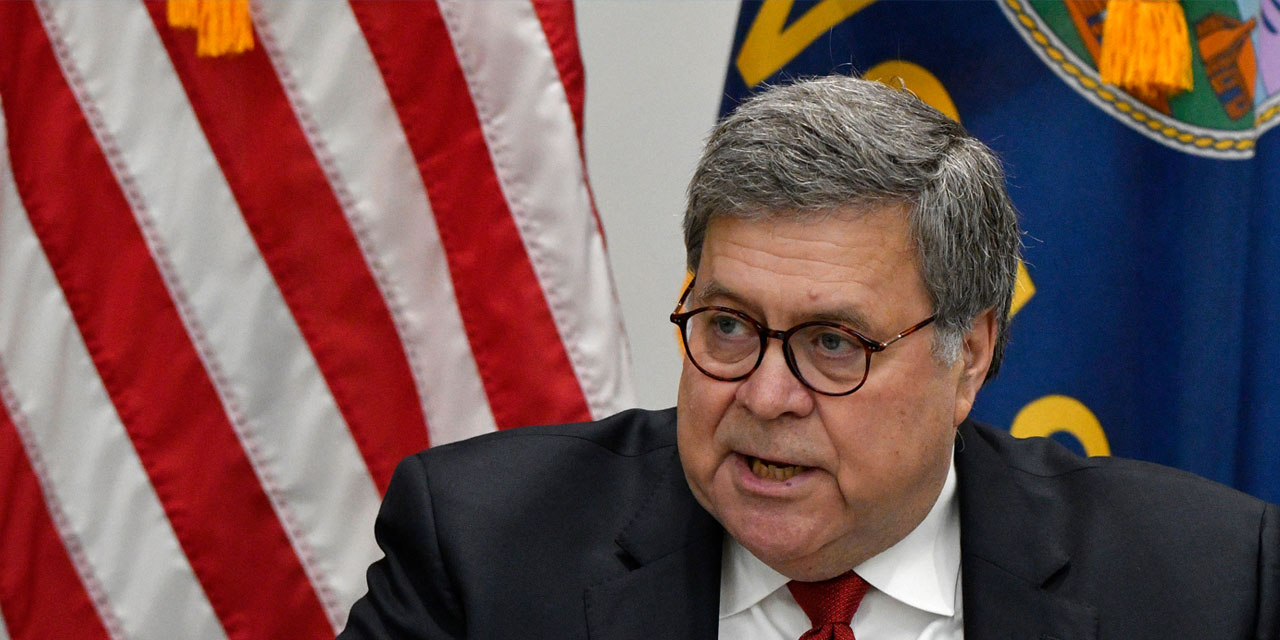