Most New York City public school principals can't lose their jobs, even if they're incompetent, since ironclad union contracts and ill-conceived state tenure laws protect them. Chancellor Rudy Crew, with rare candor, dubbed the ongoing problem of lousy tenured principals "the dance of the lemons." After they failed to get the obstructionist state Legislature to revoke principal tenure earlier this year, Crew and Mayor Rudy Giuliani now want to squeeze the lemons. In contract talks with the principals' union, they've asked the principals to give up tenure rights and work longer hours in return for a sweet 30 percent wage hike.

Linking better pay to greater accountability is a great idea for improving public schools. But principals' union president Donald Singer—like most labor leaders, jealously protective of his members' job security—nixed the offer. Singer then threatened to sue the Board of Education for overtime pay for every hour principals worked over the absurdly short seven-hour-and-20-minute workday set by the old contract, unless a new one was on the way soon.

The principals' union had a strong argument against the Crew-Giuliani offer. You can't hold managers accountable, they might have said, unless they, in turn, can hold their staff accountable. To make that argument, however—as the mayor and chancellor well understood—they would have had to question the tenure rights and contract perks teachers enjoy, including a six-hour-and-20-minute workday. But the tiny principals' union, which nominally represents the interests of school managers, is, in fact, in complicity with the much larger union of their employees—against the public. It was the teachers' union, after all, that had the funds to flood the Legislature with powerful lobbyists to kill Giuliani and Crew's bill to end principal tenure. Self-interest, then, dictated that the principals' union wasn't about to argue for a personnel system that holds everyone accountable. New York's public school kids, as usual, are the losers. 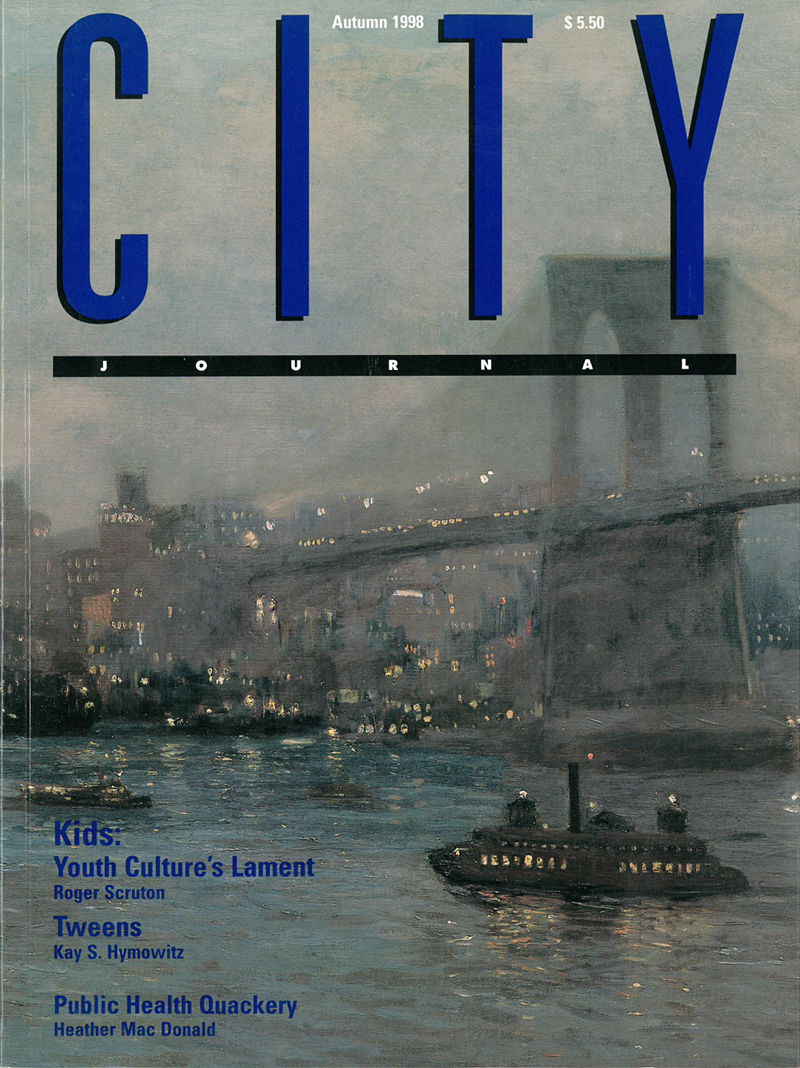