The election of Donald Trump as president, along with the Republican Party’s retention of both houses of Congress, sets the stage for the long-promised repeal and replacement of the Affordable Care Act (ACA), popularly known as Obamacare. Obamacare boosters warn that repeal would throw 20 million Americans who have gained health insurance coverage through the law back into the ranks of the uninsured overnight. The truth is more complex. Nearly half of the coverage gains made during Obama’s presidency had nothing to do with ACA provisions and will survive repeal. Many other newly insured people will keep their coverage—if changes are made to health-care financing, and if two popular ACA provisions President-elect Trump has spoken favorably of are retained.

It helps to understand who gained coverage under the ACA. MIT economist Jonathan Gruber, one of Obamacare’s chief architects, reported in the New England Journal of Medicine that 63 percent of the coverage gains owed to increased Medicaid enrollment. Nearly 70 percent of that Medicaid coverage increase (44 percent of the overall coverage increase) came from people who were already eligible for Medicaid coverage before ACA passage. This had nothing to do with the ACA’s Medicaid eligibility expansion. Previously eligible people enrolled in states that did and didn’t expand Medicaid. Gruber claimed that they signed up due to “the ACA’s streamlining of the application process for Medicaid, removal of onerous asset tests for determining eligibility for most applicants and increased public awareness about insurance coverage options.” But improved enrollment procedures are not dependent on the ACA. These previously eligible enrollees will remain insured after the ACA is repealed.

More than 2.3 million previously uninsured young adults between the ages of 19 and 25 gained coverage through their parents under the ACA. This provision is popular and inexpensive—the 19-25 age group is healthy and cheap to insure—and Trump has signaled that he will retain it. Adding this group (representing at least 12 percent of the coverage gain) to the previously eligible Medicaid enrollees means that more than half of those who gained coverage would retain it after ACA repeal.

Millions gained coverage in the 32 states that chose to expand Medicaid eligibility to cover all citizens below 138 percent of the federal poverty level under the ACA. But the cost per adult enrolled under this expansion reached $6,366 annually in 2015—49 percent higher than the Department of Health and Human Services projected just a year before. State Medicaid spending, including administrative costs for the expansion, increased 5.9 percent, to $206.8 billion, despite Washington’s shouldering 100 percent of expansion premiums (compared with Medicaid’s original 63 percent average federal share nationwide). Federal funding will decline in 2017 when states start paying 5 percent of expansion premium costs, leading to a projected 4.4 percent increase in state Medicaid spending. States’ shares will rise to 10 percent in 2020, and nothing prohibits a future Congress from increasing states’ shares still higher. Escalating costs for the original and expansion Medicaid programs are burdening the federal government and driving states to the financial brink.

Medicaid must be revamped. Converting the federal contribution into a block grant during 2017–18 would provide budgetary certainty to the federal government and encourage states’ prudent management of their Medicaid funds. States would decide which populations beyond existing Medicaid recipients to cover. They would have an incentive to root out inefficiencies and waste since they would keep any federal monies they didn’t spend.

Most of the remaining ACA coverage gains are attributable to people receiving subsidies to purchase insurance on the ACA exchanges. Immediate repeal would be unfair to people currently enrolling in ACA exchanges for 2017. But the subsidy/exchange regime is a mess. ACA subsidies are available to purchase only exchange plans. Insurers are abandoning the exchanges, leaving 68 percent of U.S. counties with two or fewer insurers to choose from. Nearly all exchange plans lock patients into narrow provider networks with no coverage outside the network. Moreover, exchanges must offer only plans that meet the generous and expensive ACA minimum essential benefits package. Premiums are rising 25 percent on average this year.

Abandoning the ACA subsidies and regulations and substituting refundable tax credits, starting in 2018, for people without employer-provided insurance would free ACA subsidy recipients from having to buy plans on the exchanges and attract additional people into the insurance market. Insurers would offer a broader range of plans for less than ACA plans. Patients would have resources to buy whatever type of insurance they want, from wherever they want—including across state lines. If exchanges persist, it will be because they offer convenience and information that people value, not because the federal government requires them to keep operating. States will regain their traditional role regulating insurance products best suited to their citizens, instead of the ACA’s one-size-fits-all approach.

Trump has already addressed concerns that ACA repeal will endanger coverage for patients with preexisting conditions by promising to retain the ACA’s guaranteed issue. Preserving guaranteed issue while eliminating the ACA’s individual mandate is less problematic than critics suppose. Gruber’s research found that the individual mandate had no significant effect on increasing coverage. It did not compel healthy patients to buy insurance to offset sicker, costlier patients.

But guaranteed issue should be retained only for people who have maintained insurance coverage with minimal breaks. We have now entered the fourth ACA open-enrollment period. Those who have not procured insurance by now more likely represent healthy people gaming the system by putting off buying insurance until they become ill than they do sicker customers unable to obtain insurance.

Trump and the Republican Congress should ignore ACA bogeymen. Repealing most of the ACA, retaining a few provisions, and replacing programs in 2018 will rid the country of one the most contentious, complex, and wasteful pieces of social engineering ever enacted—and set the stage for a more efficient, consumer-centered health-care system.

Joel M. Zinberg is a visiting scholar at the American Enterprise Institute, a practicing surgeon at Mount Sinai Hospital, and an associate clinical professor of surgery at the Icahn School of Medicine. 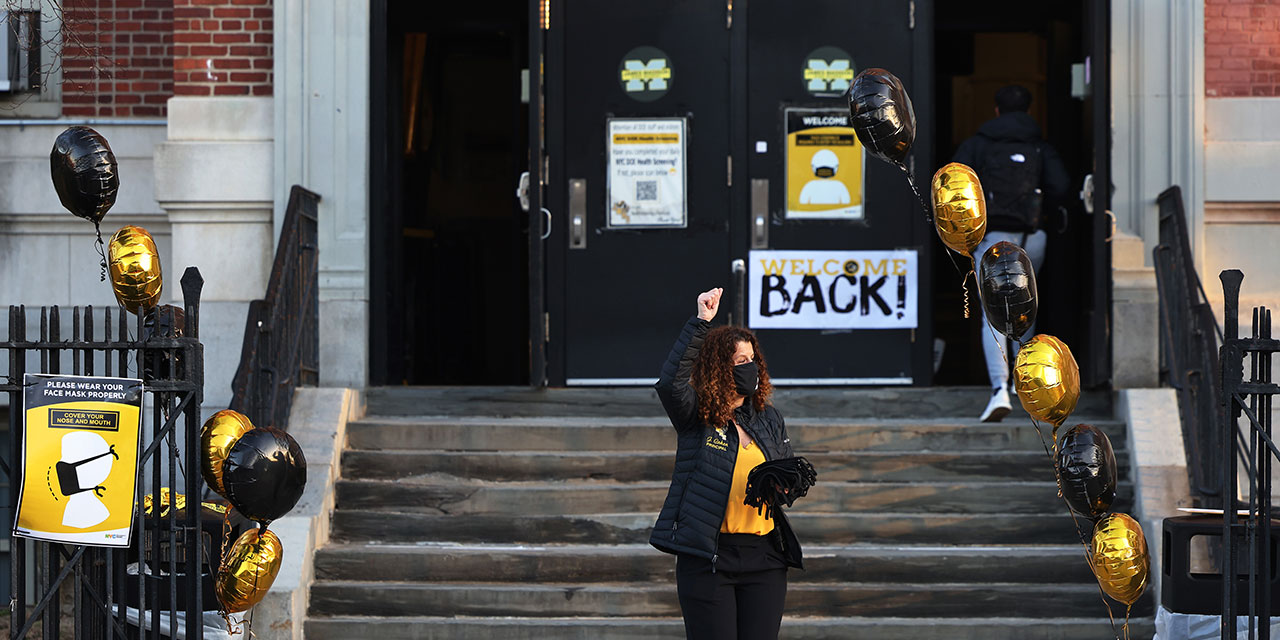 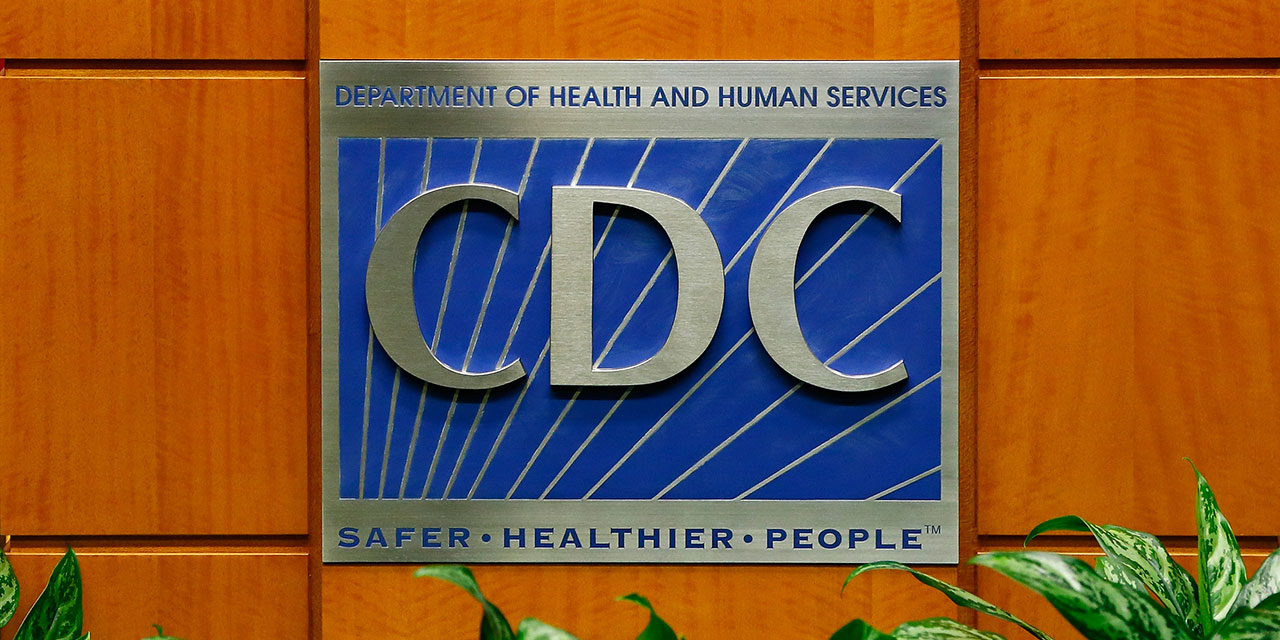