Boston might be the world’s only city where a winter afternoon showing of Miracle, the Disney movie about the 1980s U.S. Olympic gold-medal hockey team, sells out. Here, we vividly recall the Irish and Italian kids from blue-collar Charlestown and Winthrop, who, together with teammates from Minnesota and the Dakotas, somehow defeated the Soviet colossus that had dominated the games for decades. Sports Illustrated dubbed the upset the “sports moment of the century,” and the film shows why.

The movie hammers home the politics of the “miracle on ice.” It portrays the gritty victory as a welcome contrast to the weak Carter administration, frozen by the Iran hostage crisis and the (apparently) overwhelming might of the USSR, which had just stormed Afghanistan. The film implies that the hockey win presaged Ronald Reagan’s muscular response to the evil empire.

Is this making too much of a game? I don’t think so. For it wasn’t just the Olympic outcome that showed this country’s strength; it was everything that happened beforehand that taught the kids to play so well—the volunteer-led teams, the carpools to dawn practices, the amateur tournaments. The Soviets used all the state’s resources to pick the best hockey players early and then train them at special facilities. The 1980 miracle shows just how much greater is the power of self-organization than the apparent advantages of central planning.

I once directed a film about youth hockey in Boston’s West Roxbury section, a classic lace-curtain Boston Irish neighborhood, filled with families moving up from poorer parts of the city. It came as no surprise that “Westie” kids loved hockey: as basketball is to Bed-Stuy, so street hockey is to Boston. Kids with chipped wooden sticks and worn pads score goals and make saves on dead-end streets across the city. But ice hockey is a demanding—and expensive—game. Until the film, I didn’t know that the link between street hockey and the Olympics lay in parent-run ice-hockey leagues.

In a city where a federal judge eliminated neighborhood schools, a neighborhood youth hockey league flourishes in almost every Boston area. In West Roxbury it’s Parkway Youth Hockey. Without public funds, this nonprofit community group teaches hundreds of kids to skate each year and organizes teams for them as they climb the age ladder, from “mites” to “bantams” to “midgets.”

PYH raises its money mainly from local firms. Suffolk Construction and Roche Bros. supermarket are both in for more than $500 this year. It also gets funds from its rink snack bar (serving hot dogs wolfed down in the chilly, Zamboni-fume-filled air), from an annual dance, and from a kid-led donation drive. This is what social thinkers mean by “social capital.” The league ads warn: NO YOUTH HOCKEY NEXT YEAR—adding, in small print: “unless everybody gets involved.”

I’d heard before starting the film about pushy hockey parents, dreaming of stardom for their kids. But I learned, again to my surprise, that most hockey parents made sacrifices (like rising at 4 am to get “ice time” for their kids), not in the hopes that their boys would be the next Gretzkys but to keep them away from beer and dope and to ingrain in them the habits of work and practice. During the season, the parents spent more time talking about what selective parochial high schools their kids were trying to get into than about the team. Though the team lost every game that year, the parents still turned out in force. “Being a hockey parent forces you to spend a lot of time with your kid,” one father said, “and that’s a good thing.”

Of course, they’d have liked to win—and there were higher-powered teams and coaches for the kids with burning talent. But nurturing Olympic hockey stars, it turns out, is only a collateral benefit of a community institution founded to keep kids off the street, and of families with ambitions for their kids as individuals.

The lessons here go beyond sports. Some believe that government is best placed to address major social needs. The miracle on ice proves that we have a great capacity as a society to recognize needs and to organize to ameliorate them. It’s not self-evident that volunteer groups wouldn’t do a better job running foster care than, say, the state of New Jersey, or running schools than New York City.

Many of the 1980 team’s players have returned to their old neighborhoods, and some, like star goalie Jim Craig, are coaching youth hockey. That’s the ongoing American miracle on ice. 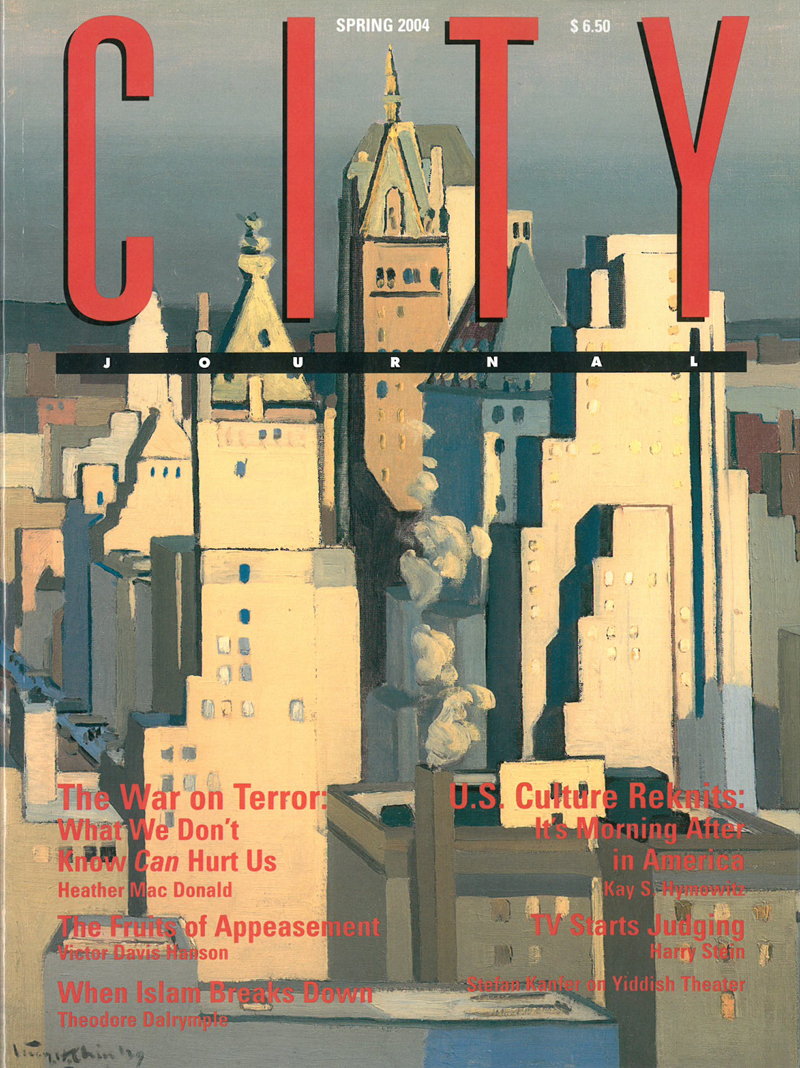 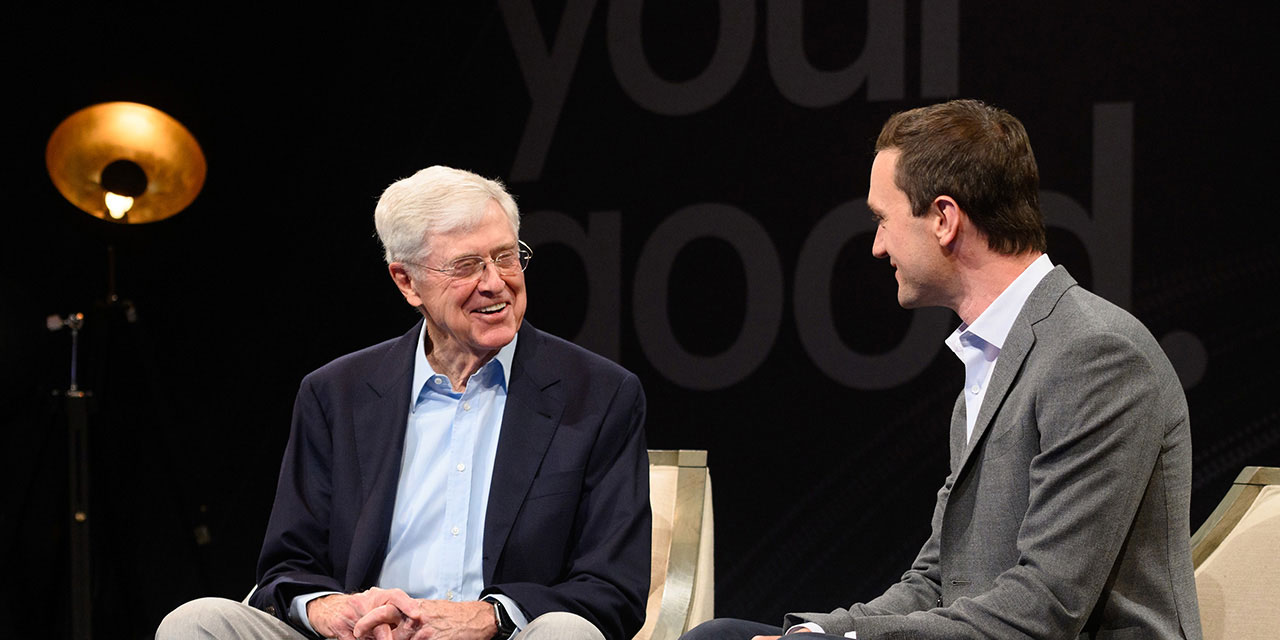 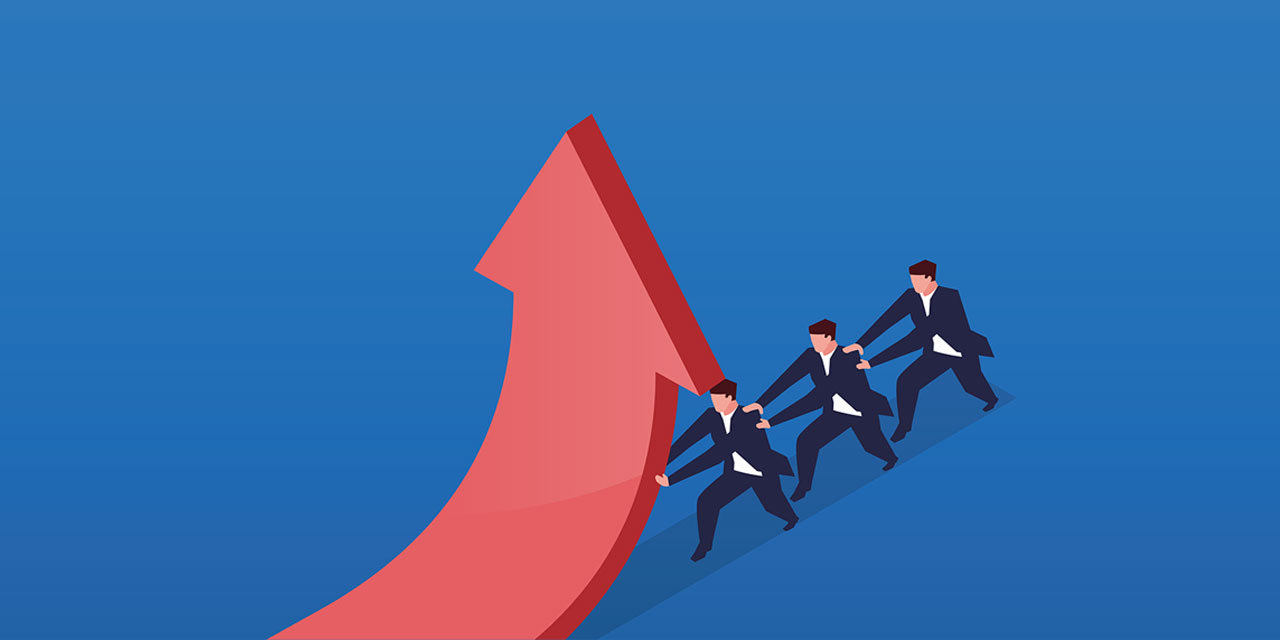