The online premiere last week of the California Federation of Teachers’ short cartoon, “Tax the Rich: An Animated Fairy Tale,” attracted such a torrent of mockery that the state’s second-largest teachers’ union set the video to “private” on its YouTube channel after a few days. Too late. Narrated by actor and self-described socialist Ed Asner, the video depicts an America devastated over 20 years by the greed of the richest “1 percent.” The video’s lowlight shows a white capitalist fat cat standing on a pile of money, urinating on a black woman’s head. (The video was later edited to remove the urine stream.)

With its demonization of success and over-the-top class warfare message, the union film looks like a latter-day production of the New Masses or Ramparts. Critics ripped the cartoon for its shaky history, including its ascription of the housing bubble entirely to rich folks’ chicanery—leaving out the small but crucial detail that the policies of Presidents Bill Clinton and George W. Bush inflated the bubble by making it easier for low-income minorities to buy homes with little or no down payment.

The funniest thing about “Tax the Rich” is that the 120,000-member California Federation of Teachers presents itself as an avatar of social justice. In fact, by working in tandem with the 400,000-member California Teachers Association, the CFT enforces a Sacramento status quo that holds minorities in contempt and elevates teachers’ and unions’ interests above all others.

Consider the modus operandi of nearly every California school district. Where are the best teachers most needed? In struggling schools with impoverished, mostly black and Latino students. But thanks to union power, where are those teachers concentrated? In affluent, safe schools. The struggling schools wind up with newly hired teachers and, often, bad or troubled teachers who couldn’t make the grade at better schools but who, thanks to union rules, can’t be fired. The problem is even worse than it appears, because revenue-deprived school districts often lay off the most junior teachers to ease budget woes. Some schools lose most of their teaching corps, destroying any continuity or momentum a school in a poor neighborhood may have managed to build. In the Los Angeles Unified School District (LAUSD), the practice led to a successful ACLU lawsuit to end the “last hired, first fired” policy in poor neighborhoods.

The obstacles to getting rid of not just bad teachers, but also criminal teachers, only compound this nightmare. Consider the appalling story of Mark Berndt, a teacher at Miramonte Elementary School east of Los Angeles with 98 percent Latino enrollment. Berndt’s suspicious behavior had drawn parents’ complaints for years. Police finally arrested him in January after he had photos developed at a film processor that showed bound and gagged children. A police investigation found Berndt had been spoon-feeding semen to his students for years. A subsequent state audit found LAUSD routinely broke state law by failing to make timely reports to the state teacher credentialing board about misconduct, including allegations of sexual abuse. District officials admitted that Berndt was among the teachers they failed to refer to the board.

The Berndt case prompted state senator Alex Padilla, a Los Angeles Democrat, to introduce legislation that would have made it easier for districts to fire sexual predators. That bill never made it out of a state assembly committee. Lobbyists from the CFT and CTA portrayed it as an assault on teachers’ due-process rights, and legislators fell right into line with the unions. As for Berndt, instead of firing him, the union-dominated Los Angeles Unified hierarchy paid him $40,000 to resign.

Siding with classroom sexual predators over Latino students and parents was no big deal for the CTA-affiliated United Teachers Los Angeles. Consider what happened in November 2009 at Gratts Elementary School (94 percent Latino enrollment) in the Pico-Union neighborhood of Los Angeles. Latino parents who wanted to convert the struggling school to a charter and force out poor teachers were warned in Spanish-language fliers that they risked deportation for their efforts. UTLA denied any involvement with the scare tactic, but union members were the sole suspects.

It might seem remarkable that the California legislature’s powerful Latino caucus tolerates union bullying and intimidation, but then most of the caucus members—including Assembly Speaker John Pérez, a former organizer for the United Food and Commercial Workers—ascended through the labor movement. By allowing the CTA and CFT to dictate the agenda, Latino legislators are keeping the best teachers out of schools where they’re most needed and helping channel the worst teachers to the most troubled schools. They evidently prefer keeping mum to risking teachers’ union support.

Lawmakers seem motivated to act against union interests only when students might actually die. In 2011, the state legislature passed a bill that made it legal for school personnel who aren’t union nurses to administer life-saving medicine to students suffering epileptic seizures. But when it comes to the everyday conduct and performance of union employees at schools, everything short of death—including the presence of pederasts and child abusers—seems to be just fine with the CFT, the CTA, and their Sacramento allies.

Former state senator Gloria Romero calls the sorry state of California’s schools “the civil rights issue of our time.” Romero, who now directs the California chapter of Democrats for Education Reform, authored several landmark pieces of school-reform legislation, including California’s open-enrollment and parent-trigger laws. Naturally, the CTA and CFT responded by labeling Romero “dangerous,” killing her 2010 campaign for state superintendent of public instruction and then depicting her as a “corporate whore.” If the California Federation of Teachers stands for social justice, then the term has no meaning. 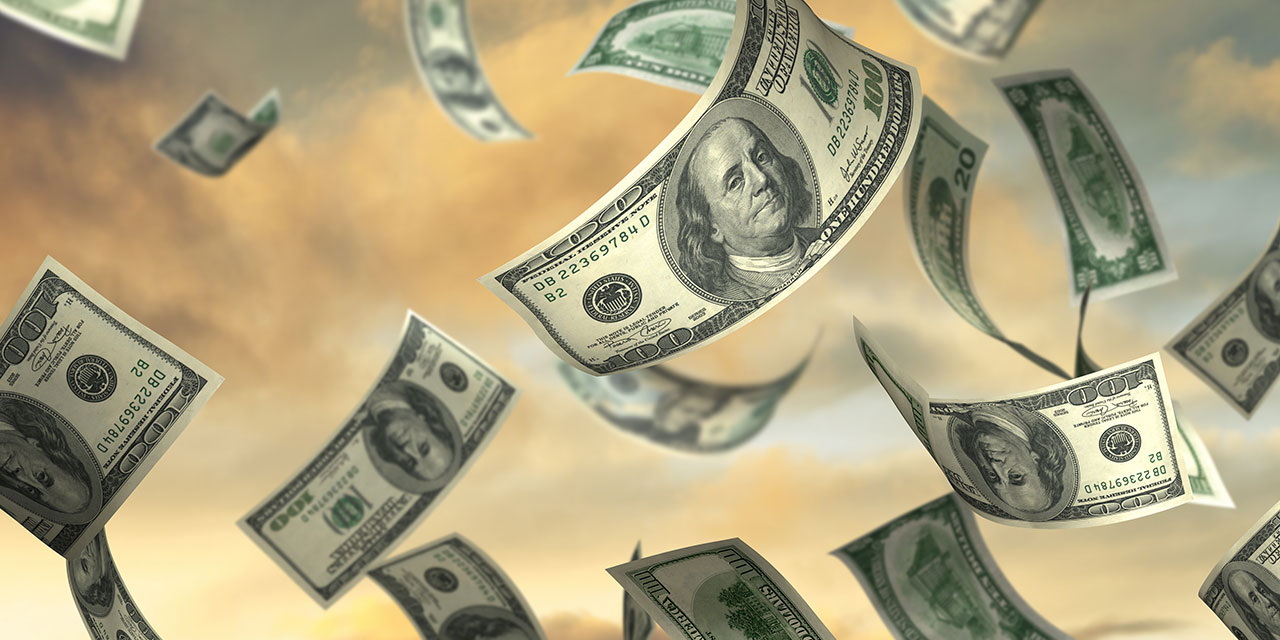