Your voice will give you the world,” my first voice teacher intoned. Yes, I have traveled the world as an opera singer, and it all began many years ago in Dallas, Texas, where I sang the role of Beverly Sills’s sidekick in La Traviata. Then came leading roles on several continents, punctuated by performances with opera companies in Houston, Austin, San Antonio, and, most recently, Amarillo. Though some may not associate Texas with the lyrical arts, the Lone Star State in fact boasts several fine opera companies; but even I didn’t know that an opera company existed in Amarillo, with its endless flat, featureless plains.

The chief attraction in Amarillo, however, is not the opera house but a restaurant called the Big Texan, situated on an arid landscape among other structures that look as though they were laid down with a giant spatula. The Big Texan is graced with long cafeteria-style tables, flanked by mounted heads of elk, moose, and buffalo; these tables are for the regular diners.

The star draw is the 72-ounce steak challenge: a diner (several volunteer each night, I’m told) sits on an elevated platform—to an opera singer, a stage—under a large digital clock that begins to tick when his four-and-a-half pound steak and accompanying dishes are presented to him. He (almost always a he, I gather) commences eating, and if he finishes eating the steak—and importantly, all the side dishes—in under 60 minutes, his meal is free of charge; otherwise, he pays $72. Plus tax and tip.

Of course, I went there, along with my colleagues, after a rehearsal of Cavalleria Rusticana and I Pagliacci (the double bill known as Cav/Pag or, in Amarillo, Cow/Pig). Though that night’s Big Texan contest featured only two volunteer eaters, lots of Central Casting–type Texans whooped and hollered at the foot of the restaurant stage, as they watched the evening’s contestants scarf down their meals. One candidate sported the requisite ten-gallon hat and, judging from his physique, I presumed that he was a local who maybe rustled large cows and was a championship-level devourer of steak. The other was the burly Croatian tenor from our Cavalleria Rusticana cast (himself a man with no small appetite), whom the rest of us had dared to give it a try. Already finding American, and especially Texan, ways to be peculiar, he agreed; like most tenors, he couldn’t resist being the center of attention.

For each contestant, the steak—the size of an industrial printer—arrived, accompanied by six soft dinner rolls, a bowl of what appeared to be a giant can of green beans, several no-nonsense boiled potatoes, and a hunk of iceberg lettuce. A bucket is always positioned just downstage of the eater, in case he finds himself in need of relief. Both eaters began contentedly to wolf down their food. By Minute 37, though only a spectator, I needed a bucket myself. Mr. Cattle Rustler was doing fine until about Minute 44, when he realized that he hadn’t touched his potatoes and still had three dinner rolls to consume. He looked a bit green, and I found myself wondering if there was a doctor on call. His female companion had crept up near the foot of the stage, where she hissed, “Billy Bob, if you don’t finish that there meal, you ain’t comin’ home tonight.”

Our tenor started to falter around Minute 45, and claimed that he couldn’t continue. The rest of our cast rushed over, encouraging him with the usual “the show must go on” and “this is just like an aria that you have to get through,” but he slammed down his utensils during Minute 47, and announced that the Big Texan should be paying him to sing—not just for his supper but for his usual large fee. The soprano suggested that we should pay for the tenor’s meal, splitting the $72 among ourselves.

Billy Bob, on the other hand, did manage to get it all down by Minute 58. As the onlookers threw their hats up into the air, he disappeared into the Big Texan’s bathroom. I was glad that Billy Bob would get to go home that night but doubted that he would be in any condition to enjoy his reward.

Janice Meyerson Scheindlin, City Journal’s longtime copyeditor, has been for an even longer time an opera singer on the international stage, where her credits include Brangäne in Tristan und Isolde with Leonard Bernstein and the Philadelphia Orchestra. 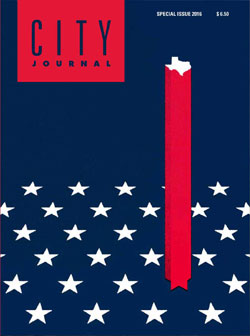 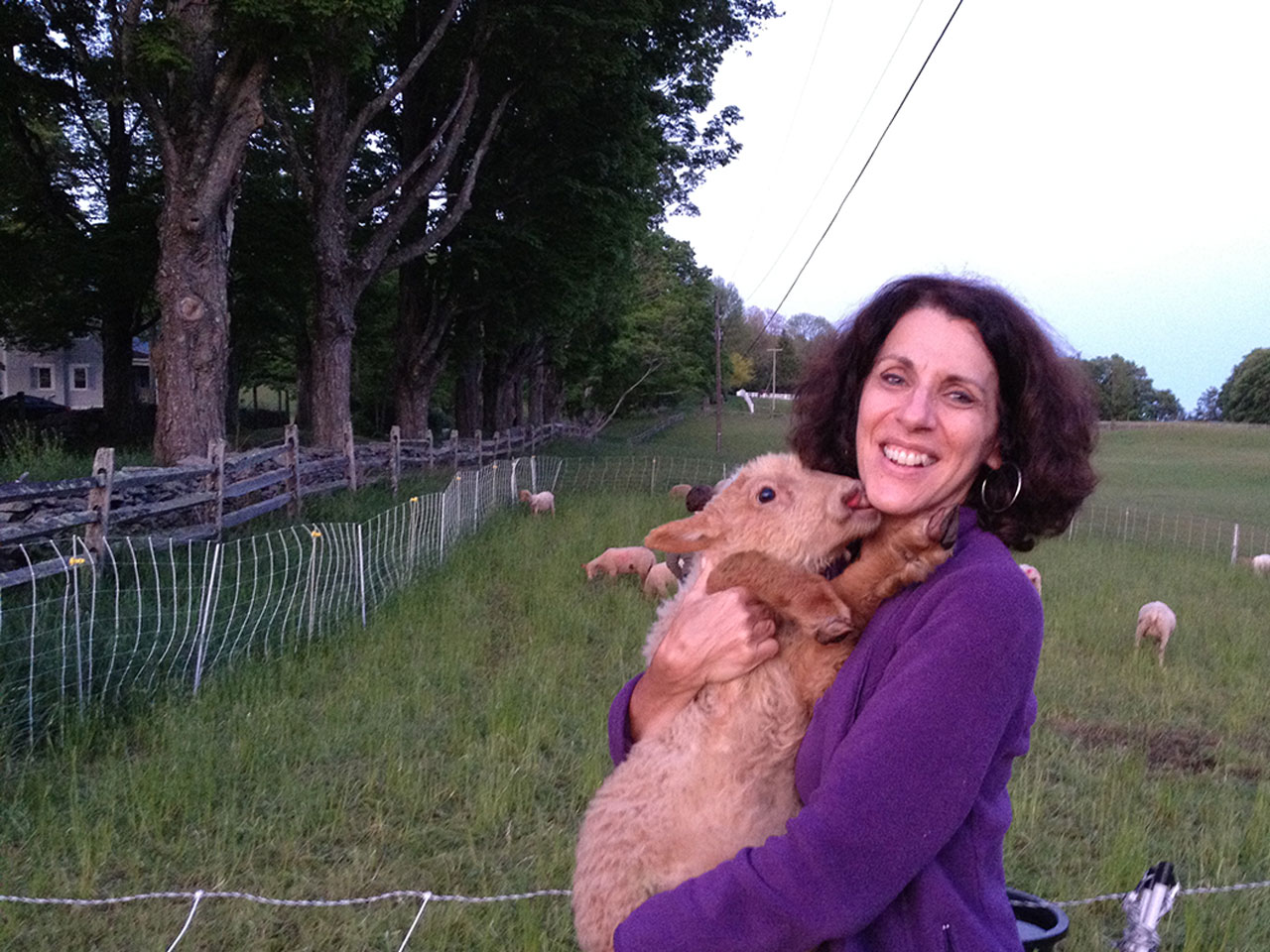