In May, out of the blue, and despite the Giuliani administration's protests, the State Legislature eliminated New York City's commuter tax, blowing a $200 million (at least) hole in the city budget. Nobody really wanted to kill the tax, save two obscure contestants in a special election for a state Senate seat in Rockland and Orange Counties, where many residents commute to work in New York City. How it happened shows the contemptible State Legislature at its worst, self-interest and grandstanding trumping all.

Senate Majority Leader Joseph Bruno, worried that the Democrats might win the seat-cutting into his ten-seat Republican majority-repealed the tax in the Senate, as if to say: "We Senate Republicans are the real tax cutters." (His candidate, Tom Morahan, eventually won.) But Bruno didn't want the repeal to become law, since that would nettle his sometime ally Mayor Giuliani. He fully expected Assembly Speaker Sheldon Silver, a Democrat, to derail it, leaving intact the Senate Republican reputation as tax-cutting firebrands. Instead, Silver-nobody's idea of a fiscal conservative-agreed to the repeal.

Why did Silver, with a Manhattan home district, do it? Like Bruno, he wants to remain boss. The Democrats boast a 46-seat Assembly majority. But many Democrats whisper that the party needs to shake its New York City-based image to retake the governor's mansion-a problem an upstate speaker might solve. To ward off a future upstate challenge to his speakership, Silver needs the support of the 19 Assembly Democrats from Gotham's suburbs, most of whom, knowing that nixing the tax repeal might hurt them politically, pressured the speaker to pass it. To keep them happy, he complied.

Lightening New York City's burdensome taxes is all to the good. But to formulate tax policy based on the self-interest of political insiders, as happened here, will never give New York a competitive and rational tax system.

The same self-serving legislative behavior also worked to taxpayers' disadvantage in last year's state takeover of the Long Island Lighting Company (LILCO). To return a small energy rebate to Long Islanders and, of course, help reelect Long Island legislators by doing it, state solons foolishly agreed to the takeover, which entailed the largest municipal debt offering in U.S. history ($7 billion) and outlandish ironclad severance packages for LILCO executives, including $42 million to former chairman William Catacosinos, whose cash-flush shareholders must think he richly deserves every penny. Most states are rushing to free-market energy provision-the only sustainable way to get lower energy costs, a crucial consideration for twenty-first-century businesses when they decide where to locate. Not New York; the LILCO deal drags it back to an inefficient state-regulated, state-subsidized energy monopoly, all for short-term political gain.

It's time for New Yorkers to demand that the Legislature start deciding some issues on their merits. 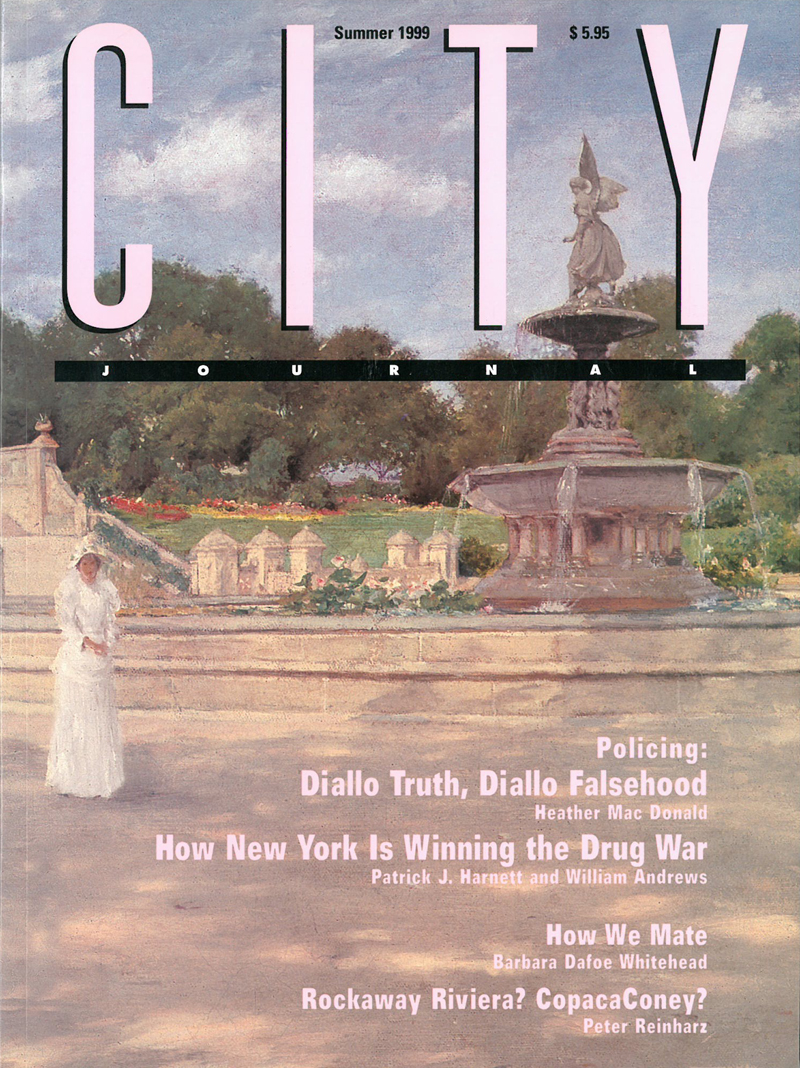