Crime experts and citizens alike have been wondering how it’s possible that crime in New York City continues to go down during a crippling recession. In 2009, Gotham set a record for its fewest homicides since record-keeping began (though the murder rate has risen in early 2010). Statistics are, of course, a useful way of showing long-term trends. A more novel way to chart the crime drop in New York is by watching old episodes of a popular TV show that went off the air 35 years ago.

The Odd Couple, a smartly written sitcom about two mismatched divorced guys sharing a Manhattan apartment, ran on ABC from 1970 through 1975. During the show’s 114-episode run, the finicky Felix Unger (Tony Randall) and the sloppy Oscar Madison (Jack Klugman) were mugged and robbed multiple times, and the frequent and detailed discussion of crime didn’t seem out of place even in what was, after all, a sitcom and not a police procedural. After getting robbed in one episode, Felix describes the perpetrators as “two male Caucasians; one had mud on his shoes and tomato stains on his shirt, the other needed a haircut.” In other episodes, Felix’s ex-wife is robbed, Felix and Oscar join an ineffectual civilian patrol, and vandals strip the pair’s new car to its skeleton.

Despite or perhaps because of the frequent crime, the police seem unready for the task of maintaining order, though they do arrest the (mostly) law-abiding heroes on various occasions for ticket-scalping, gambling, and suspicion of murder. Felix and Oscar’s best friend, Murray Greshler, is a particularly clueless gendarme; he stays up late playing poker because, he boasts, he can sleep the next day while his rookie partner does the driving. When Oscar offers Murray a $5 bribe, he grumbles that he usually gets $10.

At one point, Oscar, who is a sportswriter for the New York Herald, writes a column about the manifold ways in which New York is failing, replete with creaky one-liners like “New York crime is just a rumor started by half a million victims” and “Central Park was filled with couples holding hands. Up.” Felix tries to prove that New Yorkers aren’t as awful as Oscar claims, but he’s thwarted at almost every turn. There is, of course, a feel-good ending tacked onto the end of the episode, but Felix’s failures outnumber his successes on this front.

The recurrence of crime in The Odd Couple stands in stark contrast to the far more peaceful shows of later decades—Manhattan-based sitcoms like Friends and Seinfeld in the 1990s and the outer-borough-based Everybody Loves Raymond and The King of Queens in the 2000s. Even the gay thugs who threaten Seinfeld’s Kramer on a number of occasions for insufficient sympathy to homosexual causes are much more indicative of political correctness run amok than of endemic criminality.

The period depicted in The Odd Couple represented liberalism’s apex in New York City, a period vividly and scarily drawn by Vincent Cannato in The Ungovernable City, a chronicle of John Lindsay’s mayoral reign. Since then, policy advances like community policing, the Broken Windows theory of crime prevention, and serious statistical measurement of crime patterns have made New York far more livable than when Felix and Oscar occupied 1049 Park Avenue. As we enjoy a safe walk through Central Park while marveling that the recession hasn’t unleashed a new crime wave, we should remember that it wasn’t that long ago that crime’s relentless presence could reach us in myriad ways, including through our television screens.

Tevi D. Troy, the former deputy secretary of health and human services, is a visiting senior fellow at the Hudson Institute. 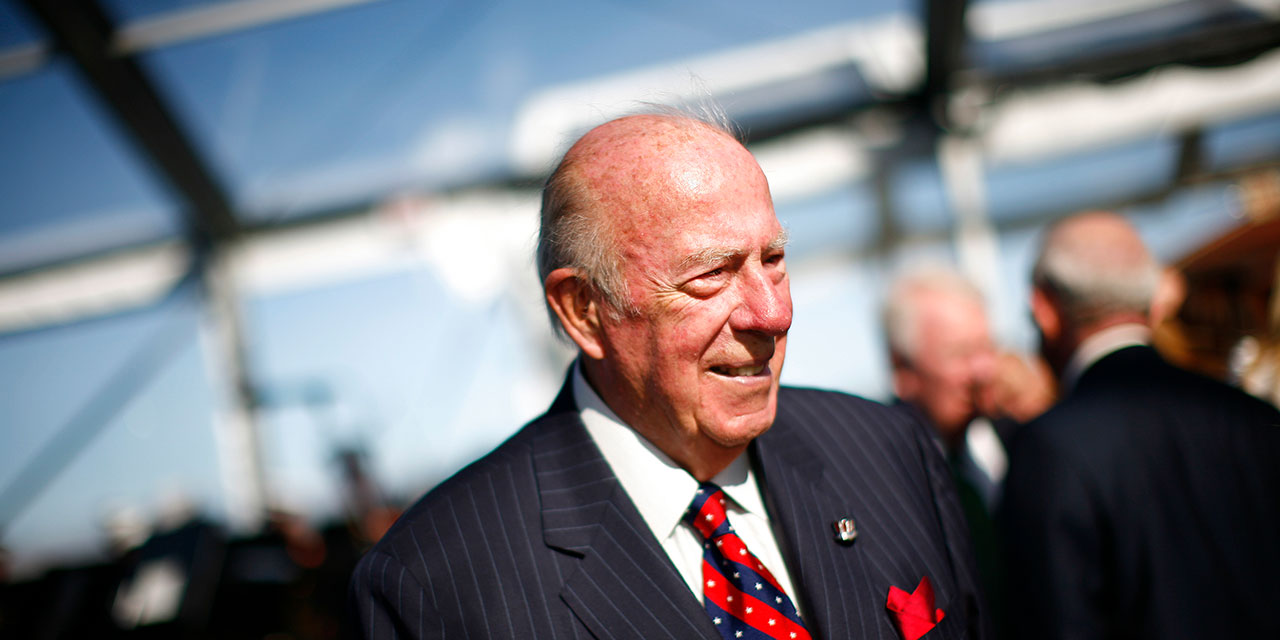