Affirmative action may be crumbling under its own contradictions. Consider the case of Elvia Fernandez, who formerly worked for the New York City Health and Hospitals Corporation (HHC), managing the reconstruction of Brooklyn's Kings County Hospital. She has brought a $1.5 million lawsuit charging that HHC fired her because she's Hispanic. The twist: black activists had demanded that HHC hire a black male for Fernandez's jobas it did.

From across the country comes more evidence of acrimony between minority groups. After a black police officer in Compton, California, beat a Hispanic teenager, Hispanics likened their "oppression" by Compton's  blackdominated government to apartheid. The mayor explained the total absence of Hispanics—the majority of Compton's residents—in the city's power structure: budget problems had curtailed city hiring. Such an explanation usually doesn't wash when under-representation of blacks is at issue; it didn't satisfy Compton's Hispanic activists, either.

In October 1992, a black member of Los Angeles's school board angrily answered a Hispanic activist's call to hire a "sensitive Latino" as interim school superintendent: "We are teaching the students that you can be anything you want to be," she said. "But a whole community is saying, 'No, you can't be superintendent unless you are a member of one ethnic group.'"

As minority activists are discovering, quotas lose much of their appeal when someone applies them against you. Better to do away with ethnic preferences altogether than to encourage the ugly spectacle of groups fighting over the spoils. 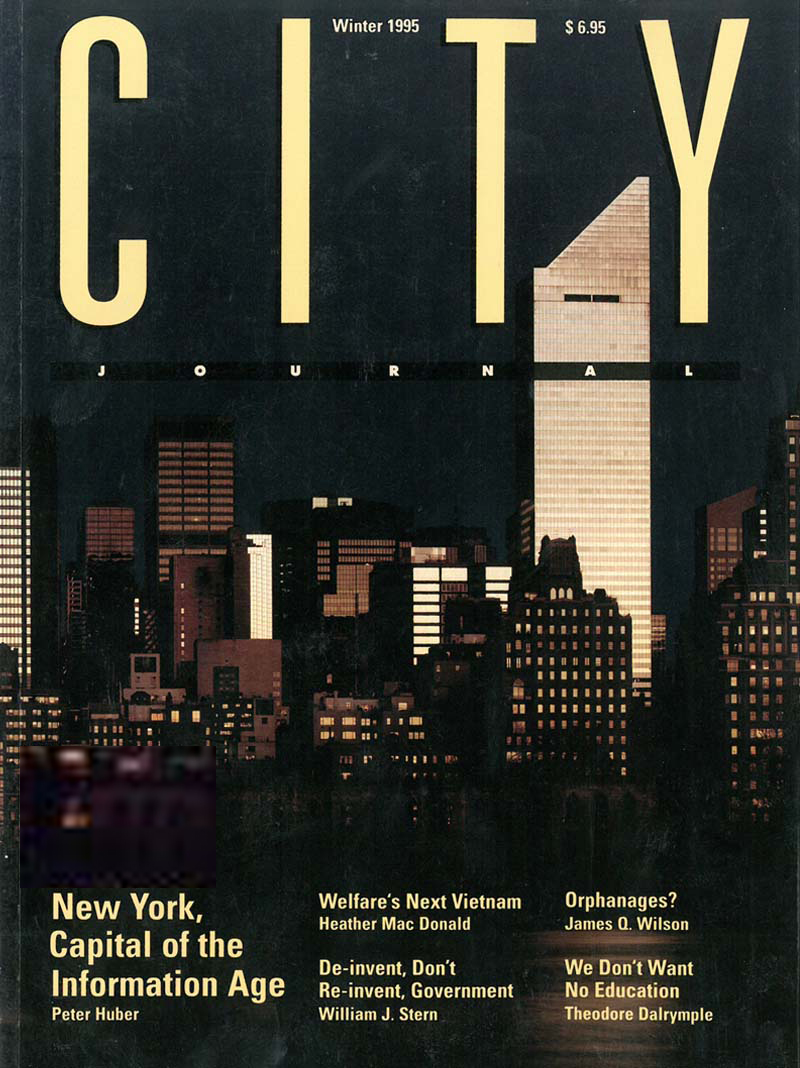 Heather Mac Donald They save lives and keep New York City safe for all residents—especially the most vulnerable.
More on