The MTA and the MTA

Boston is outraged this week, after several three-ton ceiling panels in a three-year-old tunnel came unglued and fell on a car traveling beneath, killing 38-year-old Milena Del Valle and injuring her husband. New York should pay careful attention to Boston’s woes, since Gotham uses the same unaccountable management structure to run its own vital transportation system and thus is vulnerable to a similar failure.

Who’s in charge of the Big Dig, the nickname for the massive $15 billion, nearly two-decade-old undertaking to build a network of underground highways to replace Boston’s above-ground arteries? Not Massachusetts Governor Mitt Romney. Not Boston Mayor Thomas Menino. In fact, no elected official is responsible. The man in charge is one Matthew J. Amorello, chairman and CEO of the Massachusetts Turnpike Authority.

Amorello got his job not because he’s particularly qualified for this difficult management task but because he used to be a state senator and was close to a former acting governor, Jane Swift, who named him to his position in 2002. Amorello always had his work cut out for him, since the political appointees who came before him didn’t hand over a stellar success in the making. In 1998, before Amorello arrived, an independent inspector had found that in parts of one tunnel where bolts were affixed with glue (like the part that failed this week), eight out of 50 bolts failed one test, possibly because workers weren’t mixing or applying the glue properly.

And early into Amorello’s tenure, tunnel drivers politely began to point out the obvious: buckets of water from the harbor above were visibly leaking in. Now, a close inspection shows that Del Valle’s death likely wasn’t a tragic “anomaly,” as Amorello optimistically termed it; since the catastrophe, engineers have discovered that hundreds of bolts may be vulnerable to the same structural failure that killed the Boston woman.

Romney tried to dismiss the MTA chief last year, charging that Dig managers were thwarting an independent investigation into the leaks. But he can’t: Amorello is a protected class in Massachusetts, a political appointee to a public authority. Last year, a judge determined that Romney’s call for Amorello’s dismal lacked “urgency.” Even this week, Amorello has vowed to stay.

Massachusetts should be ashamed—but New York State shouldn’t feel superior. Albany boasts more than 700 unaccountable public authorities just like the Bay State’s MTA. The most important among them, of course, is the Empire State’s own MTA, the Metropolitan Transportation Authority, which runs Gotham’s subways and buses, the economic arteries of the city and the region.

The MTA’s chairman is one Peter Kalikow, who, like Amorello, isn’t a transit expert or a proven infrastructure-project manager. Kalikow is a politically connected real estate developer. Kalikow, too, is immune to accountability: He told the Daily News this week that he won’t quit when Governor Pataki leaves office to make way for the next governor’s choice because “if the [MTA] isn’t independent, . . .” riders would get “broken-down subway cars, graffiti, no air conditioning, no money spent on infrastructure.”

Of course, Kalikow hasn’t presided over an incident of spectacular negligence like the one that resulted in Del Valle’s death. But the MTA’s institutional structure is an invitation to trouble. At public authorities, “political independence” is just a synonym for a lack of accountability that’s awfully convenient for elected officials. In effect, through the MTA, New York efficiently insulates one of the government’s most important local functions, and one that vastly affects the lives of its citizens, from any democratic checks and balances.

The results of this institutional arrangement are obvious: Governor Pataki has never said much about the subways, and he left town during last year’s transit strike. Mayor Bloomberg treated the strike as one might treat an unavoidable natural disaster. Manhattanites have demanded a Second Avenue subway for decades, but it will be a miracle if they ever get one. (Further, such a project would be a bonanza for politically connected contractors and “consultants” who certainly aren’t chosen because of their technical expertise, since that’s just how it’s done in both Boston and New York.) Residents of the farthest reaches of Brooklyn and Queens must endure hour-long commutes on standing-room only trains, harassed by vagrants each day, but no politician pledges to improve these citizens’ quality of life.

And the MTA can consistently leave its subway stations improperly staffed and secured, increasing the chances that crazy people and criminals will terrorize paying customers and vandalize the system. Nobody cares, because no politician’s future depends on the subway system’s performance.

If, God forbid, something really bad happened at the MTA, the politicians would want to run the after-the-fact investigation, because the voters would demand it. But New York shouldn’t wait: the governor (and the mayor) should reform the MTA so that they can take real responsibility now. 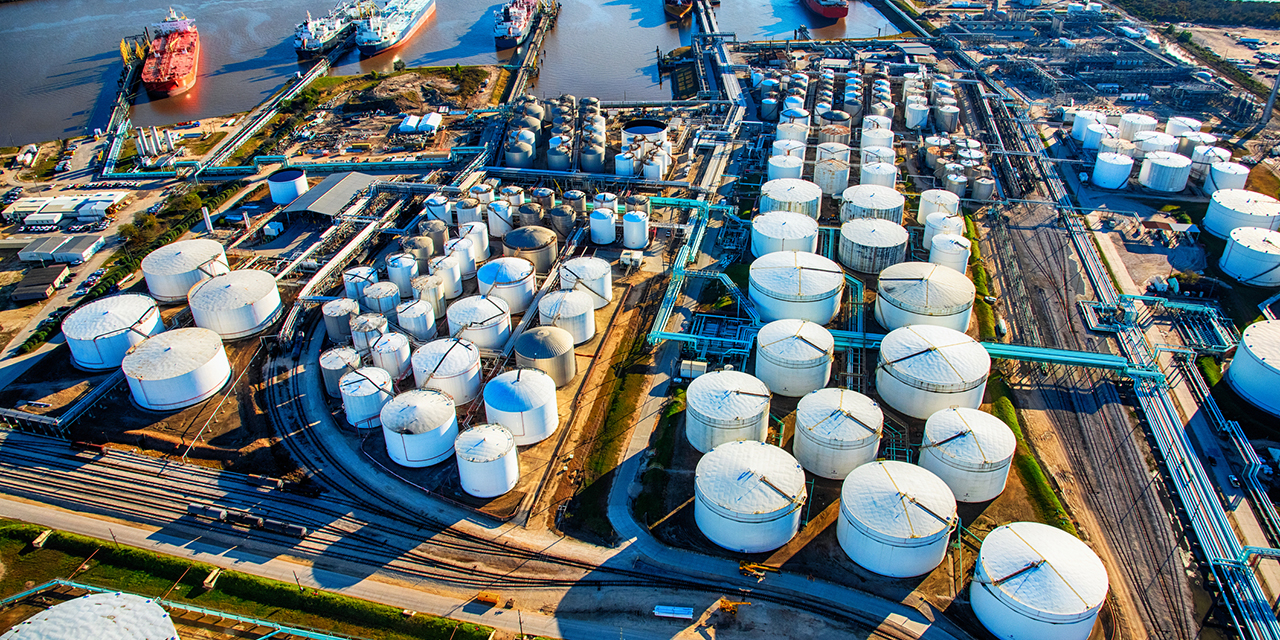 Oil in the Time of Corona