After 15-year-old Charles "Andy" Williams killed two classmates and wounded 13 other people in a shooting spree at Santana High School in Santee, California, in early March, experts were quick to remind the public that, statistically, school violence is on the wane. Though polls showed that 70 percent of American parents believed that a shooting could happen in their own kids' schools, Mom and Dad had just succumbed to the media hysteria that invariably surrounds such crimes—or so the experts said. As it turns out, however, the parents may be closer to the truth.

In fact, there's good reason to think that the recent decline in school violence might have more to do with students being quicker to report suspicious classmates than any lack of budding Klebolds and Harrises. In Santana's aftermath, a raft of students from all over the geographical and sociological map threatened to follow Williams's footsteps. Some of these kids, like the fifth-grader who warned that he was going to bring a gun to his Deltona, Florida, elementary school, may have been harmless braggarts. But others were deadly serious. At Twentynine Palms, California—ironically, the desert community where Andy Williams lived until moving to Santee six months before the shooting—police nabbed two high school kids with a .22-caliber rifle and a hit list of 16 students. And in El Cajon, California, just seven miles from Santee, an 18-year-old loner known as "the Rock" for his intimidating physique nearly succeeded in killing some of his classmates, opening fire with a shotgun in his high school, wounding three students and two teachers before the police stopped him.

It's tempting to chalk up these and other post-Santana incidents to copy-cat behavior. But what about five near-misses in the six weeks before Santana, none of which received national press coverage at the time? In those cases, the potential for carnage was huge: police discovered guns, bombs, hit lists, and school floor plans in the homes of the student suspects.

Several recent reports confirm that despite the rosy statistics on student violence, schools have become environments likely to incubate future violence, especially if, as seems clear in the Santee case, bullying by other students plays some significant role in the making of school shooters. One study showed that nearly two-thirds of Texas public school teachers thought that teacher morale was worsening in their schools, and 40 percent of them cited "student attitudes and behavior" as the principal reason. "There are no serious consequences for bad behavior, vulgar language, or rude treatment of teachers by students," one teacher lamented. "The students run our school," another wrote.

Even more disturbing, the Connecticut Department of Education released a summary of disciplinary offenses in its public schools that included 2,000 or so first-graders, kindergartners, and even preschoolers. Zero-tolerance policies run amok? Not necessarily. Jeanne Milstein, child advocate for the State of Connecticut, says that her office has received numerous reports about "out of control" tots chronically hitting, biting, and throwing things in inner-city and suburban schools. Though there's little solid data, Kristie Kauerz, an official at the Education Commission of the States, claims that there's enough anecdotal evidence to conclude that a growing number of unmanageable babes is now a nationwide trend.

It's true that kids who shoot up their schools, troubled as they are, often have no history of serious discipline problems. But there's a relationship between school disorder and student violence nonetheless. When adults fail to create a safe and civil school environment, where they're in charge, students take over, creating a bullying, ruthlessly competitive school culture in its place. In such a disorderly environment, troubled kids are likely to become more troubled—just like Andy Williams.

The adults' failure largely stems from numerous court decisions that have made it hard for educators to enforce discipline (see "Who Killed School Discipline?" Spring 2000). But recently, the U.S. Supreme Court let stand a federal appellate court decision upholding the power of an Ohio high school to prevent a student from wearing an offensive tee-shirt that featured shock-rocker Marilyn Manson. Maybe the courts have begun to grasp that adults need to be in charge in the schools. 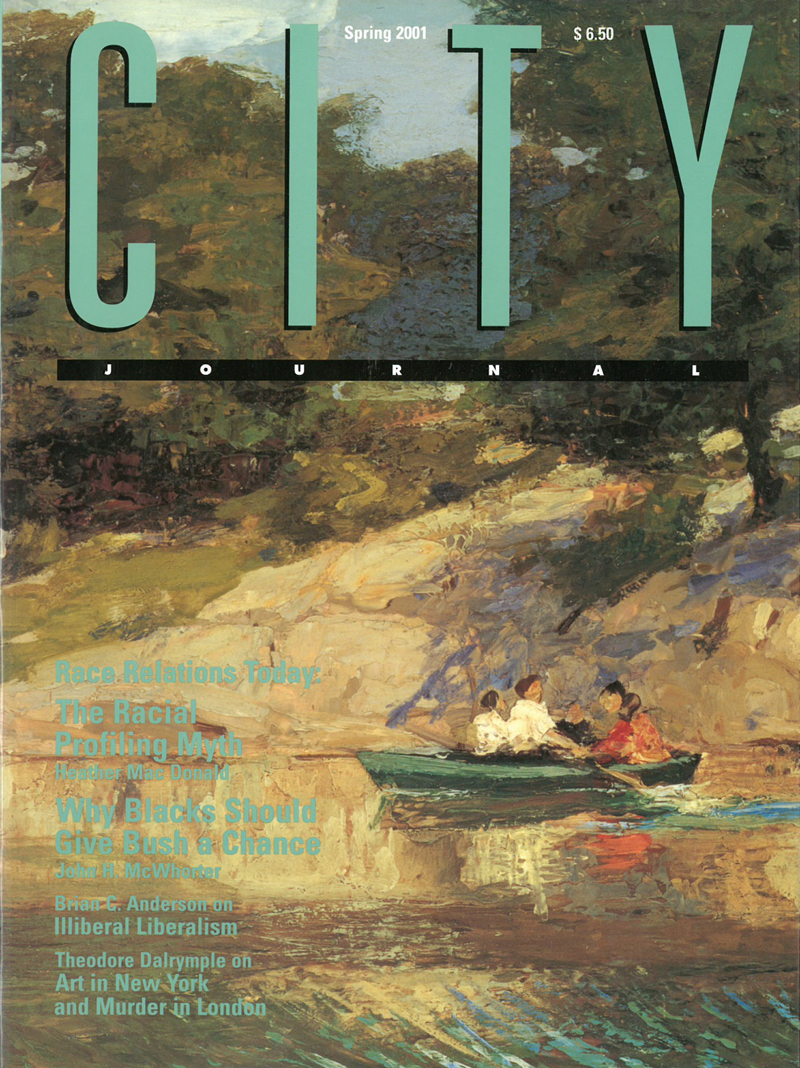 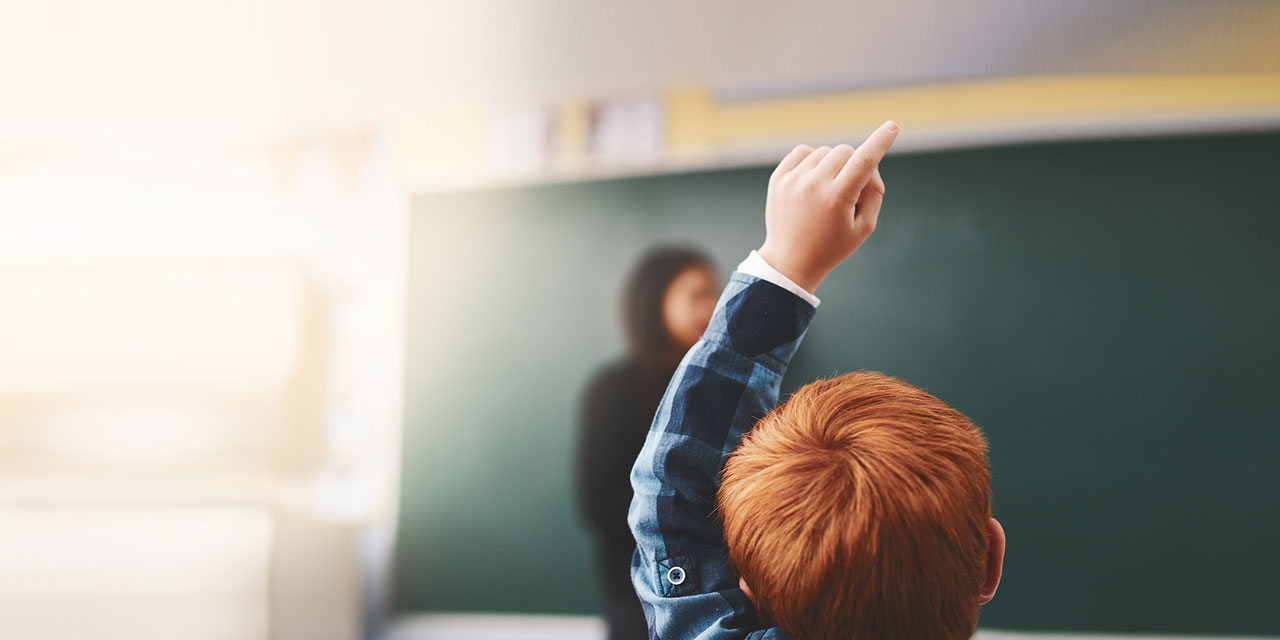