The Id of Mesopotamia

Hollywood has finally released a feature film that takes place in Iraq but isn’t about the Iraq War. Lee Tamahori’s The Devil’s Double tells the story of Latif Yahia, a young Iraqi officer from a privileged family who is forced to become the body double of Saddam Hussein’s psychopathic son Uday. The Iran-Iraq war is raging when the story begins, and Iraq’s invasion of Kuwait takes place midway through, but these conflicts are in the background, off screen. The film, based on a book written by the real-life Latif with the help of Karl Wendl, is not about war but about the depravity of the palace.

Uday Hussein pushes drug abuse, sex, and impulsive violence to their extremes. He doesn’t just blow cocaine up his nose; he snorts it off the tip of a dagger. He likes to kill people when he gets drunk and even disembowels one of his father’s best friends at a party. We see him prowling the streets of Baghdad in his sports car and abducting young girls in school uniforms—including one still wearing braces—and taking them back to his bedroom to drug and rape them. He rapes another woman on her wedding day while she is wearing her wedding dress; a few minutes later, he is annoyed when she throws herself off a balcony. The man is pure id, scoffing at the Muslim saying “Allahu akbar” (“God is great”) and insisting that God never gave him anything. “Everything I want, I just take for myself,” he says. He sure does. “You should have been killed at birth,” his furious father says, holding him down and aiming a long curved sword at his genitals. You ought to know you’ve gone off the rails when Saddam Hussein is appalled by your behavior.

Poor Latif Yahia. Not only is he forced to become Uday’s body double; he must also effectively erase his identity and become Uday. The official story is that he was killed on the front lines in the war against Iran. Even his family believes this for a while. He undergoes plastic surgery so that he’ll look even more like Uday than he already does, and he’s expected to adopt Uday’s facial expressions, mannerisms, and tones of voice. Uday even wants him to kill, and Latif gets himself into serious trouble when he refuses. Presumably the only reason that Uday doesn’t kill Latif is that Uday desperately needs him to survive. He also seems to love Latif in a twisted sort of way—at least when he’s not beating and torturing him. Latif is seriously injured in an assassination attempt when the would-be killer mistakes him for the dictator’s son. (Of course, that’s the whole point of having a double in a place like Iraq.) The real-life Latif escaped from Iraq in the 1990s and spent years in therapy to soothe the emotional trauma of witnessing so much rape, murder, torture, and mayhem at the hands of the brutal man he had no choice but to serve. To this day, he says, he can’t fall asleep until five or six in the morning.

Dominic Cooper brilliantly plays both Uday and Latif. Despite the fact that the characters look the same, I never had any doubt which character was on screen; Cooper’s subtle shifts in body language and facial expression—a wild or soft look in the eyes, for instance—made it abundantly clear which role he was playing at every moment.

I don’t want to give anything away, but I can say at least that the film eventually departs from what took place in the real world to tack on an entirely fictional (though emotionally satisfying) ending. The writers presumably thought the departure made for a better story. Despite the modification, the film is well worth seeing for its vivid, accurate depiction of the viciousness of Uday Hussein and of the filthy regime he was born into.

The Devil’s Double is also blessedly free of even the tiniest anti-American jab, something that can be said of few feature films Hollywood has produced that take place in Iraq. (The only others worth watching are Three Kings and The Hurt Locker.) It would be a mistake, however, to assume that the film was made to justify the 2003 invasion of Iraq by the American-led coalition. Latif doesn’t seem to be a fan of the war himself, for one thing. And though Uday Hussein did meet his end at the hands of American soldiers in Mosul in 2003, The Devil’s Double isn’t about the United States, even peripherally. Latif’s book was written before the invasion, and hardly anyone knew it existed until after the overthrow of Saddam’s regime. So few copies of the first edition were published that if you want to buy one from Amazon, you’ll have to pay $1,000, as of this writing. The most expensive copy costs over $100,000.

A story about Iraq written by an Iraqi is refreshing. Events in that country are far too often analyzed as though the United States were always at their center. Even during the darkest days of the insurgency, between 2004 and 2006, far more Iraqis were injured and killed by other Iraqis than by American forces. And many more Iraqis were killed and traumatized during the period in which The Devil’s Double takes place than after the American-led invasion.

If you’re inclined to view this film as a justification for the war in 2003, you’ll have a case. At least the invasion prevented Uday from ruling the country even more viciously than his father did. But the genre that the movie truly belongs to is Totalitarian Studies. If absolute power corrupts absolutely, which it did in the case of Saddam Hussein, what happens when a boy is raised with absolute power before he has a chance to mature? The Devil’s Double answers that question with the force of a punch to the stomach.

Michael J. Totten is a contributing editor of City Journal and author of The Road to Fatima Gate and In the Wake of the Surge. Visit his blog at www.michaeltotten.com. 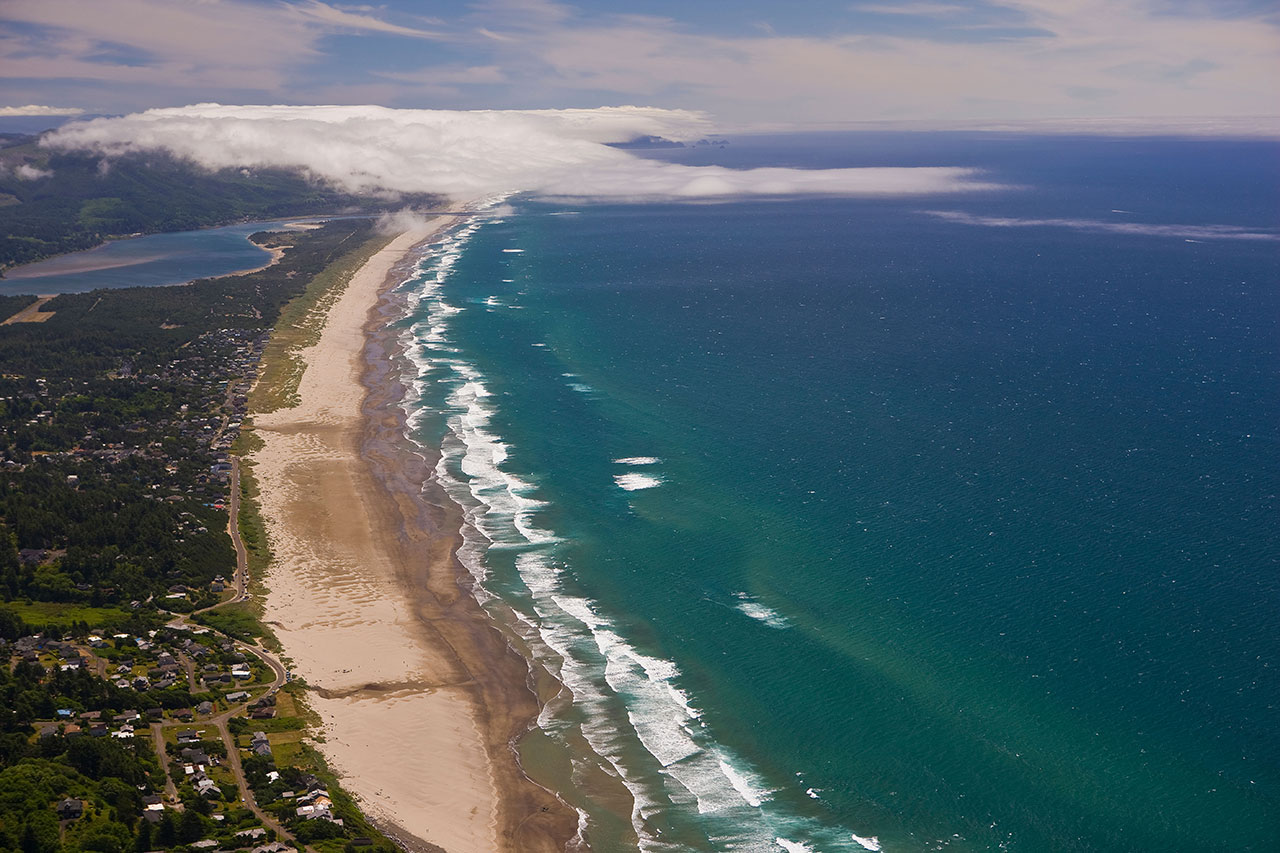 Off the Richter Scale 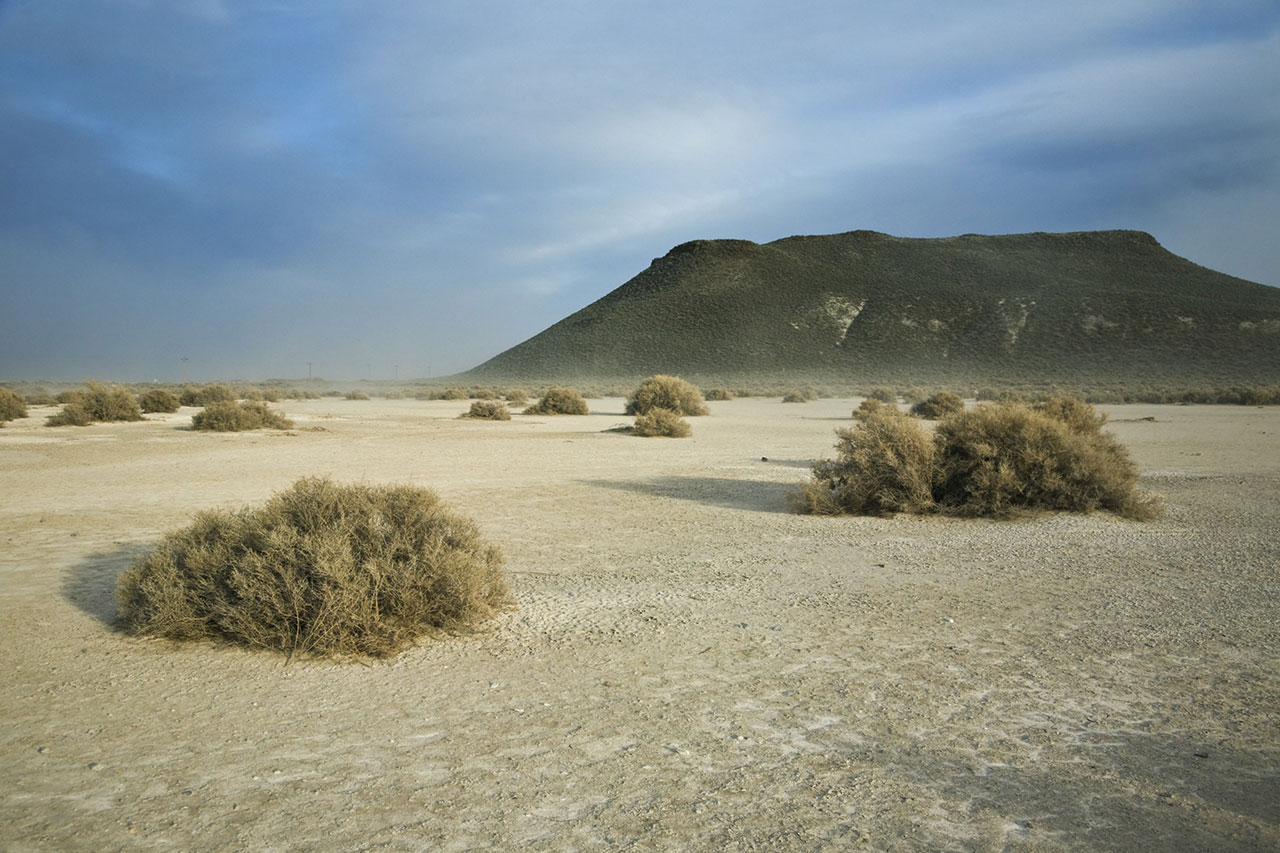