How UC-Berkeley Can Dig Out

Desperate times call for desperate measures. So it was in June, when the University of California–Berkeley created Ideaction, a website for friends of Cal to pitch their money-raising ideas for the university. Suggestions have rolled in: charge for valet parking, host furniture sales, repurpose Memorial Stadium for clubbing, and so on. These submissions would be amusing if not for the fact that Berkeley and the UC system face a larger problem, which no amount of parking transactions or furniture sales can fix.

The University of California system has long faced financial challenges and controversies, many of which are self-inflicted at the campus level. In 2015, for example, after the system received an increase in state funding, it promptly gave its highest-earning administrators a raise over student objections. The current situation at Berkeley is particularly acute: Berkeley has what outgoing chancellor Nicholas Dirks described as a “substantial and growing” $150 million deficit, which imperils its long-term solvency and growth. Solving that budget crisis won’t be easy, given declining state funding, an in-state tuition freeze, and annual increases in merit pay and cost-of-living adjustments.

Instead of hunting for creative, untapped revenue sources or making piecemeal changes, Berkeley administrators need to turn inward and take a comprehensive look at their own spending choices. How did the situation become so dire? Any sober analysis of the institution’s budgeting makes the indulgences—particularly on administrative spending—immediately apparent.

Berkeley’s excesses start at the top: Chancellor Dirks, who recently announced his resignation, earns an annual salary of $532,226—ten times the median American household income. The university spent more than $200,000 on his image consulting and more than $1 million on renovations to the chancellor’s University House, including almost $700,000 for a fence and $90,000 for new Persian rugs. Dirks himself came under investigation for allegedly misusing funds. Below him, Berkeley has lavished spending on full-time administrators, growing the ranks by 56 percent between 2005 and 2015, to a total of 1,281 people. There are now almost as many administrators at Berkeley as there are faculty—one for roughly every 21 undergraduates.

An analysis conducted by the American Council of Trustees and Alumni of publicly-available data found that between 2009 and 2014, Berkeley’s administrative spending grew faster than that of any other institution in the UC system, at a rate dramatically outpacing instructional spending growth. Both physical and human resources are squandered. As is true at nearly all UC campuses, tenured and tenure-track faculty generally teach a maximum of four courses per year, often fewer. Many classrooms sit empty, especially on Fridays and the whole of the summer. Berkeley’s renowned research reputation doesn’t preclude a modest increase—appropriately rewarded—in teaching responsibilities. Even one more course every other year would make a huge difference. That, and the full use of classroom and lab space, would open opportunities for deserving California students and bring a robust stream of new tuition dollars to the campus, without further taxing the public.

Research has shown that colleges and universities could save as much as 10 percent of their instructional costs simply by reorganizing curricula. Berkeley can follow the example of its Pac-12 colleague, Arizona State University. By consolidating related departments, ASU has already saved more than $13 million without eliminating any faculty positions. For example, it once had separate departments for biology, plant biology, microbiology, and molecular and cellular biology; today, it has a truly interdisciplinary School of Life Sciences. Berkeley is ripe for similar innovation.

A $150 million deficit is daunting but not insurmountable, though it requires changes that may be uncomfortable. The cost of inaction as budget shortfalls loom would be far more harmful, especially at a time when overstretched students, families, and taxpayers have already seen their tuition bills rise by more than 30 percent over a five-year period. UC–Berkeley is a remarkable institution with more than 480,000 living alumni, but to preserve its tradition of academic excellence, university and system leaders must finally address long-festering financial problems. Its challenge now is to become a model for academic excellence and management responsibility.

Dr. Michael Poliakoff is president of the American Council of Trustees and Alumni. 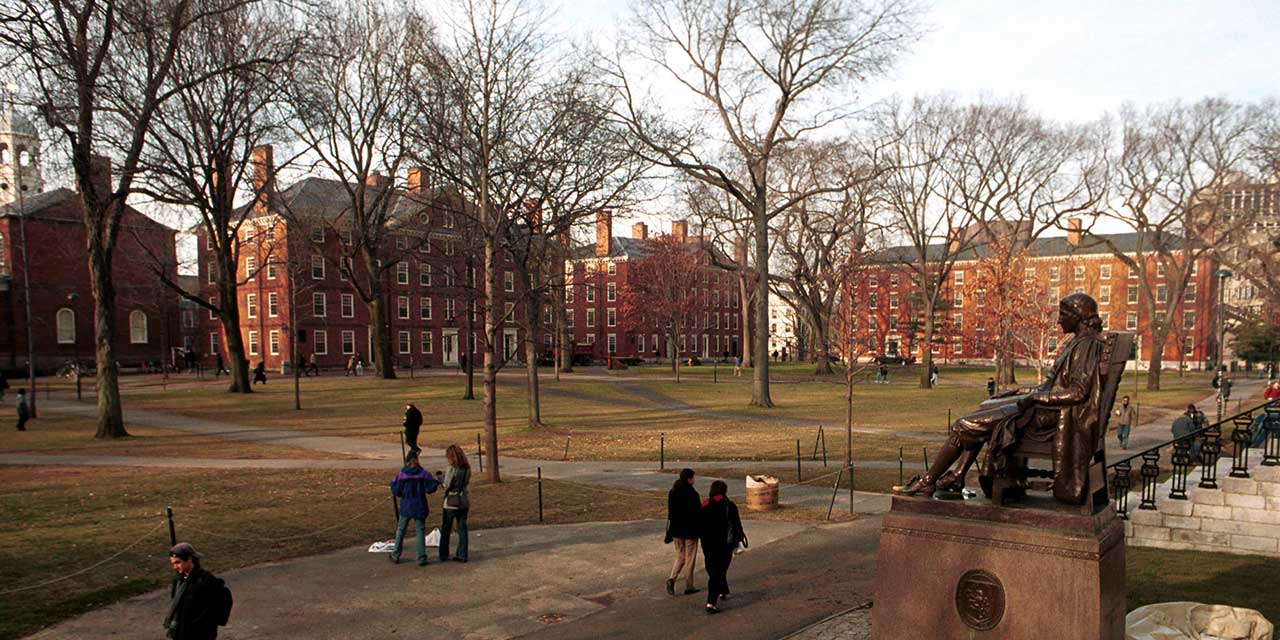 Michael Poliakoff A new book documents the abandonment of due process at universities.
More on