A Growth Package for New York

Because the entire nation is in the midst of a recession, New York’s leaders have found it easy to blame Washington for the state’s economic woes. But the truth is that New York is in worse economic shape than most other states, largely as a result of policies established in Albany. Instead of bashing the Federal Government, there is much the state can do to help spur its own economy.

For the last decade, through good times and bad, New York’s economy has consistently lagged behind that of other states. Between 1980 and 1990, New York’s annual rate of job creation exceeded that of the rest of the country only once, in 1985 (see Figure 1, page 16). In most of the other years, New York was significantly behind the national average. Similarly, the proportion of New Yorkers in the labor force has been consistently smaller than the national average.

Why is this so? An important reason is New York’s bloated public sector and stifling tax system. Total New York State expenditures in 1990 were $59 billion, a 137 percent increase over 1980, according to Census Bureau figures. The rate of inflation during the same period was only 57 percent. The runaway growth in state spending is compounded by skyrocketing local government expenditures: New York City’s spending more than doubled between 1980 and 1989.

To pay for all this, New York levies taxes that are among the highest in the country. The state’s top marginal income tax rate, for example, is 7.875 percent. This unusually high top rate takes effect at relatively low income levels: $13,000 for single taxpayers, $26,000 for married couples. Moreover, because income tax brackets are not indexed, New York workers cannot keep up with inflation; their cost-of-living raises are eaten by higher tax rates. The average New Yorker paid $849.87 in state income taxes in 1990, more than twice as much as a taxpayer in the average state.

New York State taxes capital gains at the same high rate as ordinary income, but here the lack of indexing causes an even more severe problem. Taxes are paid on the nominal profit from an investment rather than the actual profit adjusted for inflation.

The top federal tax on capital gains is 31 percent, considerably higher than New York State’s tax. But the federal tax applies to all capital gains in the United States, while the New York tax, by far the highest state capital gains tax in the country, places New York at a disadvantage as it competes with other states to attract investment. Investors are not eager to risk money when modest gains would be eaten away by taxation. Several other states have learned this lesson and are cutting their taxes further. Wisconsin, for example, now exempts 60 percent of investment income from taxes. Governor Tommy Thompson says this has been “a very good selling point in attracting businesses.” Closer to home, Massachusetts Governor William Weld is proposing the elimination of capital gains taxes for all assets held six years or longer.

New York should eliminate its capital gains taxes entirely, on both the state and city level. This could catapult the state from among the least to among the most economically competitive regions in the country. It would boost the real estate market, spur the growth of new businesses, encourage investment, and make the market more efficient by freeing up assets now being held to avoid the tax. It would not merely be a tax cut for the rich: The Congressional Budget Office recently reported that nationwide, 77 percent of taxpayers reporting capital gains have incomes below $75,000.

State and city income taxes also need reform. If they were fully indexed for inflation, taxpayers could keep up with the cost of living without being thrust into higher tax brackets. Reducing the income tax rate by some 30 percent would lower the cost of living and make New York a more attractive place for skilled professionals to live and work. It would also give the economy an immediate boost by putting more money into the hands of individual New Yorkers to save, spend, or invest as they see fit.

This plan will no doubt be condemned as “fiscally irresponsible.” On the surface, it appears these tax cuts would cost the state treasury as much as $5 billion in the first year. But this assumes that lower taxes have no effect on economic activity. A more likely scenario is that the state will attract enough new business and investment to offset part of the loss, making the total cost somewhere in the $3 billion range.

Surely Albany’s budget, which has grown enormously during the Cuomo administration, can be cut by $3 billion. indeed, if the growth in state spending during the 1980s had been held to the rate of inflation, 1990 spending would have been roughly $39 billion, rather than $59 billion. The budget could have been balanced and taxes cut significantly at the same time. If New York wishes to lead the nation in economic prosperity, it can no longer afford to lead the nation in taxation and government spending. 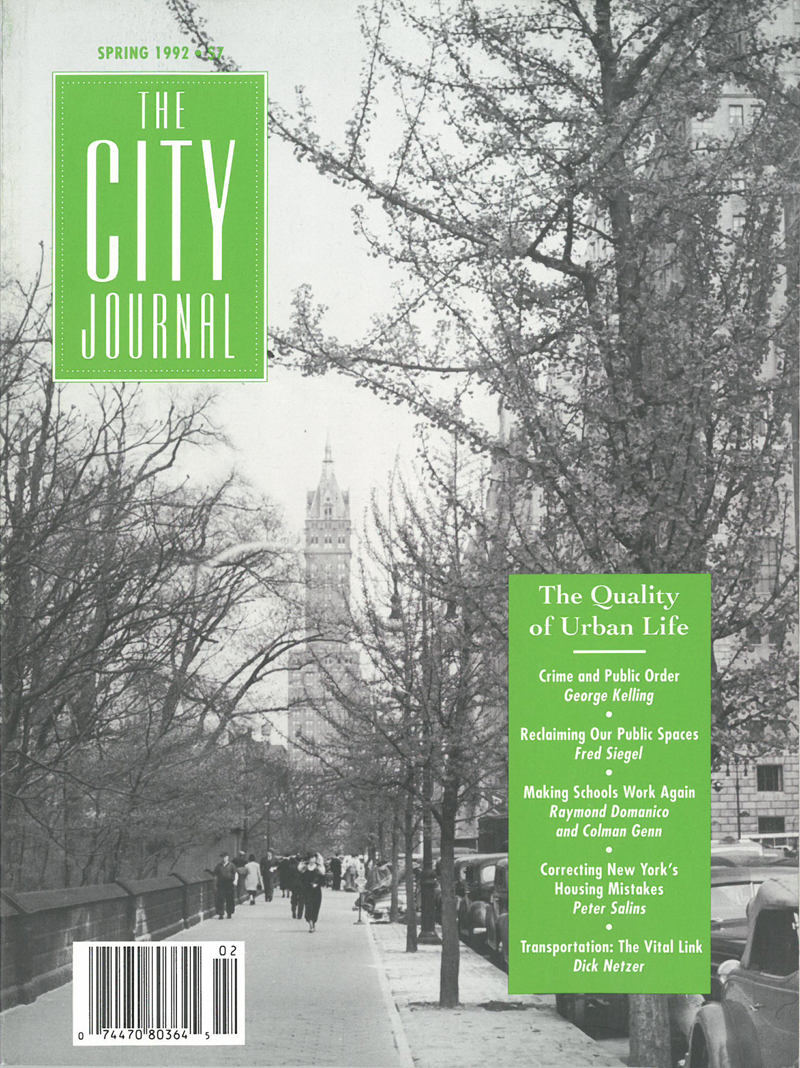