Everyone knows the popular definition of insanity: doing the same thing over and over again while expecting different results. The quip is generally attributed to Albert Einstein, but you needn’t be a theoretical physicist to appreciate that the NYPD’s announcement this week that it will no longer arrest those who litter, drink in public, or urinate on Manhattan streets will have an entirely predictable result on the quality of life in New York City. Gotham will become less orderly and, over time, less safe. Abandoning 25 years of successful public policy and expecting that the city won’t begin to revert to its former levels of disorder is worse than insane—it’s practically criminal.

The revolutionary approach to policing known as Broken Windows—though much maligned of late—was once widely credited with bringing New York City back from the brink of civic death. “New Yorkers no longer apathetically assume that they have to put up with aggressive panhandlers, squeegee men or parks full of makeshift housing encampments,” wrote the editors of the New York Times in 1997 while endorsing—“enthusiastically”—the reelection of Mayor Rudolph Giuliani. “Most residents have an increased sense of control over their neighborhoods, and this is most critical in poorer sections of the city. Low-income black and Latino families are no longer expected to reconcile themselves to gunfire in their streets and drug dealers on their doorsteps.”

The Broken Windows theory that Giuliani championed and put into practice is elegantly simple: arresting those who commit low-level offenses promotes civic order and prevents higher-level crimes. When a turnstile jumper or a squeegee man or a graffiti artist spends a night behind bars, that’s time he can’t spend preying on his fellow citizens. The more powerful societal effect from proactive quality-of-life policing, however, is the message that it sends to the bad guys: the cops won’t look the other way anymore. So don’t try it.

It worked. In 1990, New York suffered 2,245 murders; five years later, the number had been cut in half. The decline was so dramatic that NYPD commissioner William Bratton sought to throw a parade for the city’s cops. Running on his crime-fighting record, Giuliani romped to reelection over his Democratic opponent, Manhattan borough president Ruth Messinger. Giuliani’s successor, billionaire Republican-turned-independent Michael Bloomberg, also embraced the Broken Windows revolution. Crime rates continued to plummet throughout his three terms in office.

Only with the complacency that comes with safety and the passage of time did Broken Windows lose its luster. Now, the crime waves of the seventies, eighties, and early nineties are a distant memory, even to those who lived through them. For newcomers to the city—especially those bright-eyed millennials who arrived during the stylish and oh-so-safe Bloomberg years—the notion that New York could once again enter a period of decline seems like the Chicken Little ravings of an apocalyptic preacher.

The standard defense against criticism that the de Blasio administration is undoing the policies responsible for New York’s turnaround is depressingly banal: he’s been mayor for two years, his supporters say, and the place is still standing. To which the experienced should respond: there’s an awful lot of ruin in a nation, and in a city. New York’s renaissance wasn’t achieved overnight; the unraveling won’t be, either. It will come about through a hundred-thousand tiny cuts on the great edifice of civic order. Sadly, it looks as if the NYPD will be under orders to stand by and let it happen. That ought to be a crime. 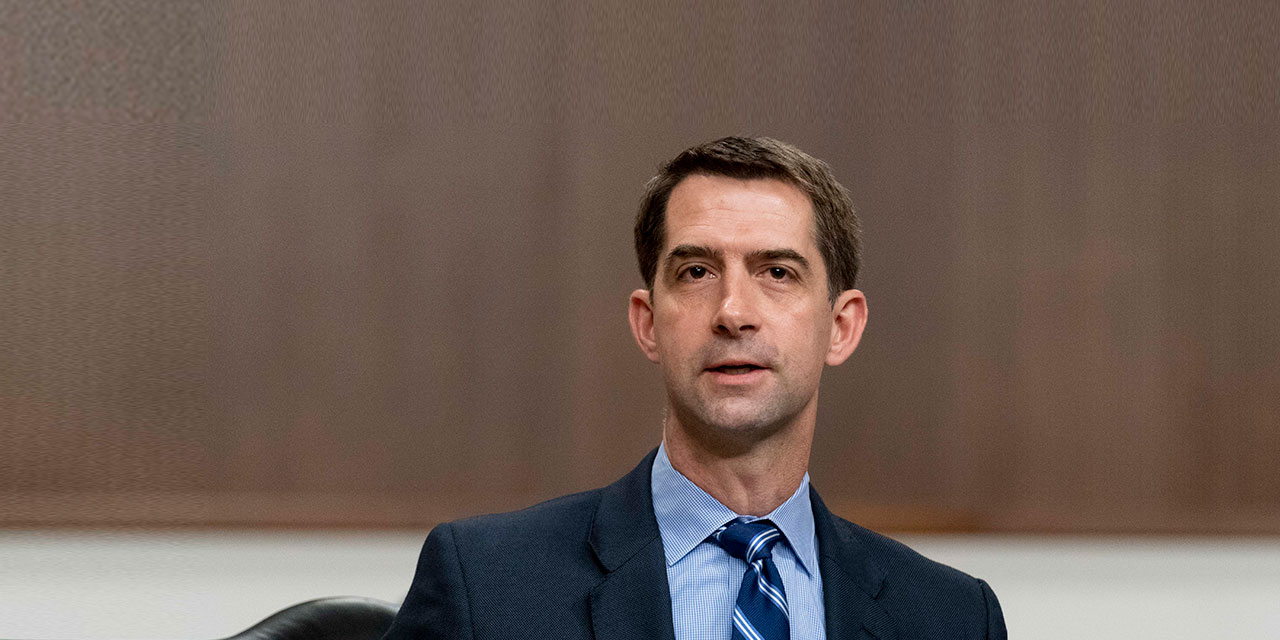 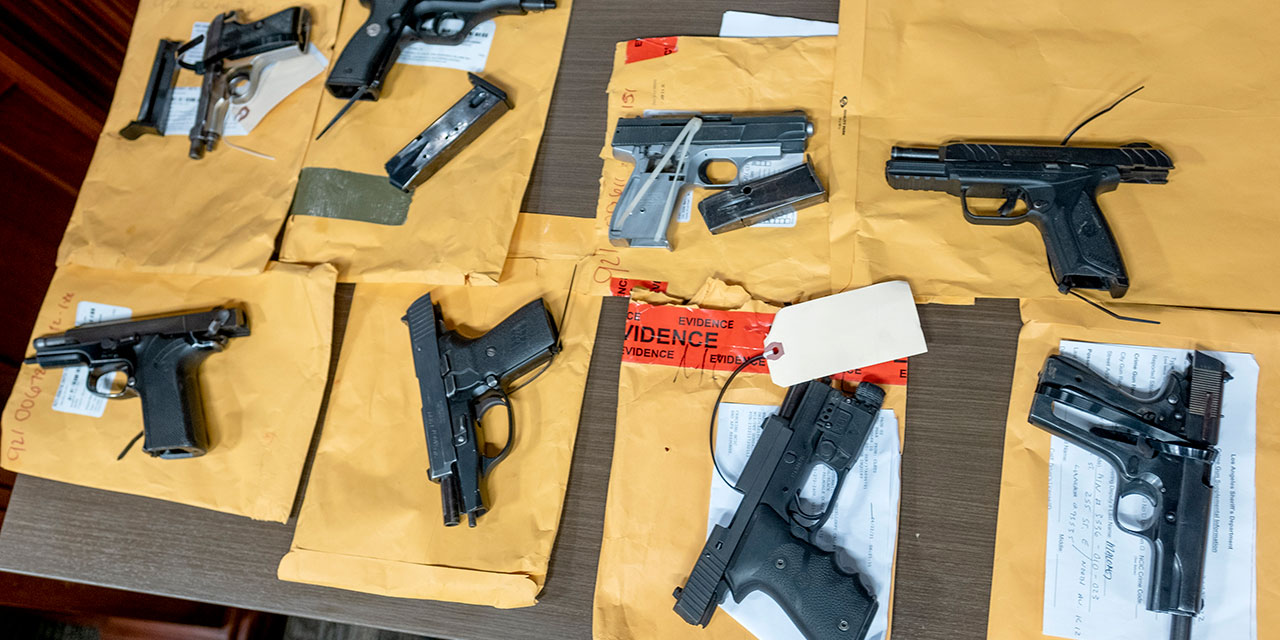