A Federal Program for the Birds

You might not know this, but the National Institute of Mental Health (NIMH), the federal agency responsible for research on mental illnesses, is the world’s leading center for study on how pigeons think—in fact, the agency funded 92 research projects on pigeons from 1972 to 2002. During the same period, by contrast, NIMH funded only one project on postpartum depression, a devastating mental illness that affects women like Andrea Yates, who killed her five children in Texas in 2001.

NIMH clearly has its priorities wrong. Serious mental illnesses like Yates’s account for 58 percent of the total costs of mental illnesses in the United States. Yet NIMH is currently spending just a stingy 5.8 percent of its resources on research that could lead to more effective treatment of schizophrenia, bipolar disorder, severe depression, and other serious mental afflictions.

Worse still, a new study from the Treatment Advocacy Center (a group I am affiliated with) shows that the percentage of NIMH research resources devoted to serious mental illnesses actually fell over the past five years, even as the institute’s budget doubled from $661 million to $1.3 billion. At the same time, federal costs for the care of seriously mentally ill individuals have been going through the roof; they now total $41 billion yearly and are rocketing upward at a rate of $2.6 billion a year. Expenditures on the mentally ill are a big factor in the surging costs of Medicaid and Medicare.

Even putting aside the fact that men and women with untreated serious mental illnesses make up a third of the homeless population and crowd our jails and prisons, transforming them into our de facto mental institutions, on economic grounds alone, we should be investing heavily in research on the causes and treatment of these diseases. Breakthroughs could save billions of dollars a year.

But NIMH doesn’t see it that way. During the past five years, it has funded research on how Papua New Guineans think but refused to pay for a treatment trial for schizophrenia; bankrolled research on self-esteem in college students but nixed funding for research on bipolar disorder in children; and paid for a study on how electric fish communicate but not for research on why some individuals with schizophrenia refuse to take their medication. If NIMH were an individual, a psychiatric assessment would be in order.

The diagnosis would be terminal grandiosity. According to long-standing NIMH culture, the institute’s mission concerns mental health—and that means that all forms of human behavior and social problems are legitimate research topics. From NIMH’s perspective, mental illness is only a small, and not very interesting, part of its lofty purpose.

Since we can’t call a psychiatrist to examine NIMH, we should at least get Congress to take a closer look. Congressional hearings should assess NIMH’s priorities and require that a minimum percentage of the institute’s budget—50 percent, say—fund research on serious mental illnesses. Furthermore, the General Accounting Office, charged with evaluating federal programs, should also critically examine NIMH’s work.

Among many dubious recent NIMH research projects are several on the idea of happiness, including “Cultural Differences in Self-Reports of Well-Being.” If the money spent on researching happiness had gone instead toward developing better treatments for depression, the NIMH likely would have added a lot more to the sum of human felicity. 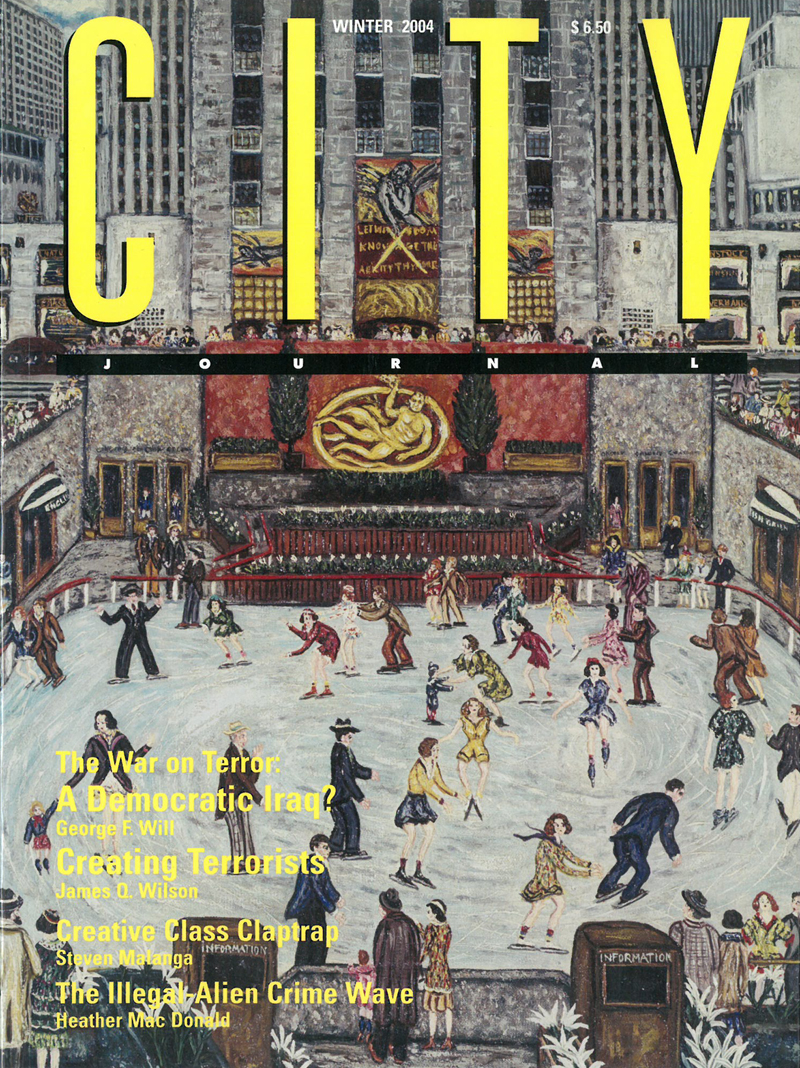 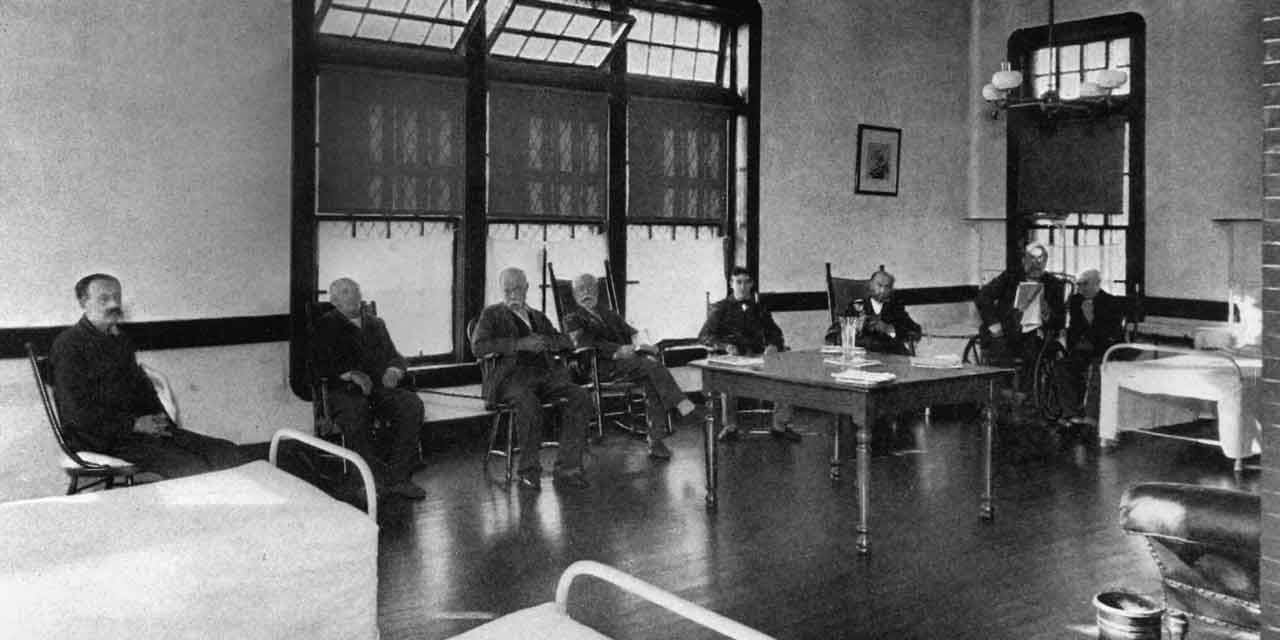 Leaving the Mentally Ill Out in the Cold

E. Fuller Torrey We know how to help them. Too bad the president’s commission didn’t stand up and say so.
More on