Fed Up in Seattle

Don’t believe the hype that “Amazon killed the Seattle head tax,” the new levy that the city recently passed on businesses to fund an affordable-housing initiative. The truth behind the city council’s stunning reversal—repealing the tax by a 7-2 vote, just four weeks after passing it 9-0—is that Seattle citizens have erupted in frustration against the city’s tax-and-spend political class that has failed to address the homelessness crisis, despite record new revenues.

As recently as a few years ago, it seemed as if Seattle voters largely viewed our hyper-progressive city council as a harmless oddity in an otherwise tolerant, thriving, liberal city. But times have changed. Now, according to recent public polling, 83 percent of Seattle voters are dissatisfied with how the council has addressed homelessness, 65 percent believe that the local government hasn’t used new tax revenues effectively, and 63 percent believe that the city has enough money to solve the problem but isn’t pursuing the right policies.

Progressives have tried to paint the anti-head tax campaign as corporate astroturfing, but beneath the surface, it’s being driven by this broader shift in public opinion. In just two weeks, the No Tax on Jobs campaign, led by local businesses, recruited 2,000 volunteer signature-gatherers and collected nearly 46,000 signatures—more than double the amount required to qualify as a ballot measure. When I spoke with one of the volunteers in the liberal Fremont neighborhood, he told me: “I’m retired and I wanted to volunteer for the cause. I think the tax is a bad idea: if you tax something, you get less of it. I’m going to collect two pages of signatures and then go home.”

While Amazon has grabbed all the headlines, this battle touches on an even deeper paradox of political life in Seattle: we have created one of the most dynamic, innovative, upwardly mobile cities in the nation—a testament to the power of our unique brand of compassionate capitalism—yet we have also spawned a hardcore socialist contingent that wants to tear it all down.

Fortunately, the head tax fight has revealed that some of the core constituencies of the progressive coalition—affluent liberal neighbors, labor unions, and blue-collar workers—are starting to turn against the politics of the far Left. Over the past few months, members of the Iron Workers Local 86 shouted down Socialist Alternative councilwoman Kshama Sawant at a political rally in front of the Amazon Spheres, fed-up neighbors in the wealthy Green Lake neighborhood exploded against four councilmembers at a public town hall, and dockworkers in the Ballard neighborhood physically collared councilman Mike O’Brien and threw him out of a party at the Pacific Fishermen Shipyard.

After years of skyrocketing local taxes and failing public programs, Seattle voters have begun to understand that taxes alone don’t solve problems; what’s needed is strong leadership and sensible public policy. The evidence against the city council’s approach to homelessness is piling up on every street corner and public sidewalk in the city: out-of-control street camping, thousands of discarded hypodermic needles, and property crime rates four times higher than New York City.

While the socialists may continue to pack city council meetings waving their red Tax Amazon and Rent Freeze Now signs, they are losing the wider battle for public opinion. There is buzz around town that the Chamber of Commerce and a coalition of neighborhood organizations are recruiting candidates for all seven city council seats up for elections next year. To my astonishment, I’ve heard at least a dozen neighbors, friends, and colleagues whisper that “Seattle needs a Giuliani”—that is, the city needs to recognize that, in addition to public programs, we need to get tough on street homelessness and enforce the law.

There’s a limit to progressivism, even in America’s most progressive city. The backlash is coming.

Christopher F. Rufo is a filmmaker, writer, and executive director of the Documentary Foundation, a nonprofit organization dedicated to producing and distributing documentaries about the American experience. 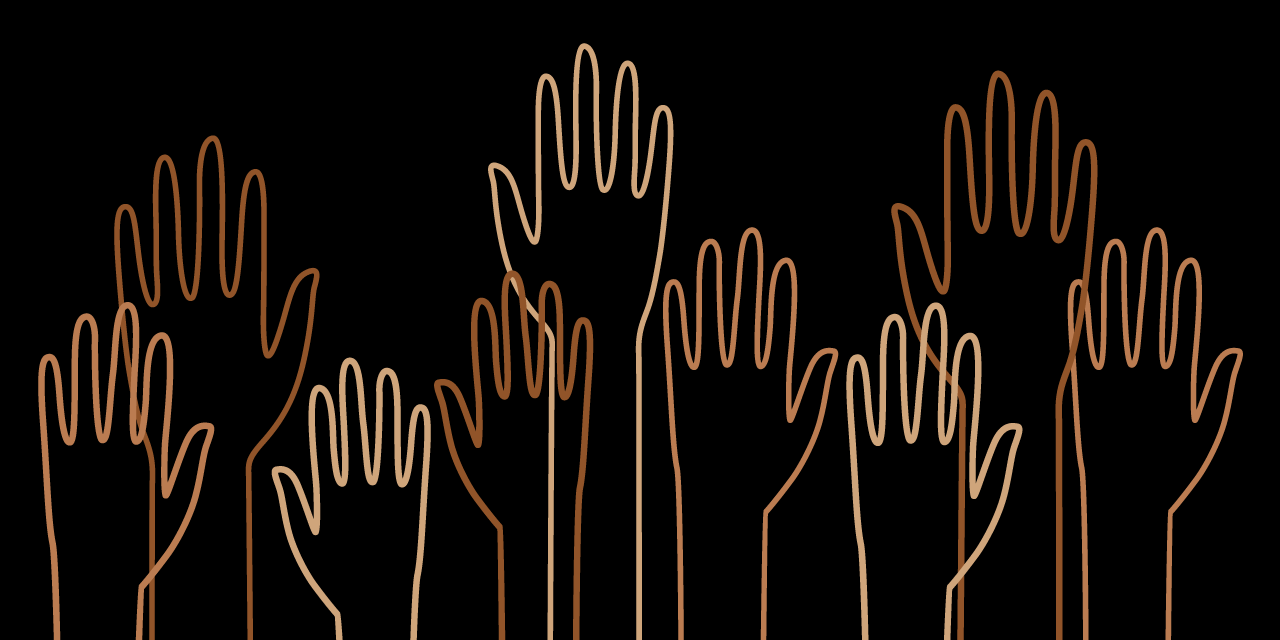 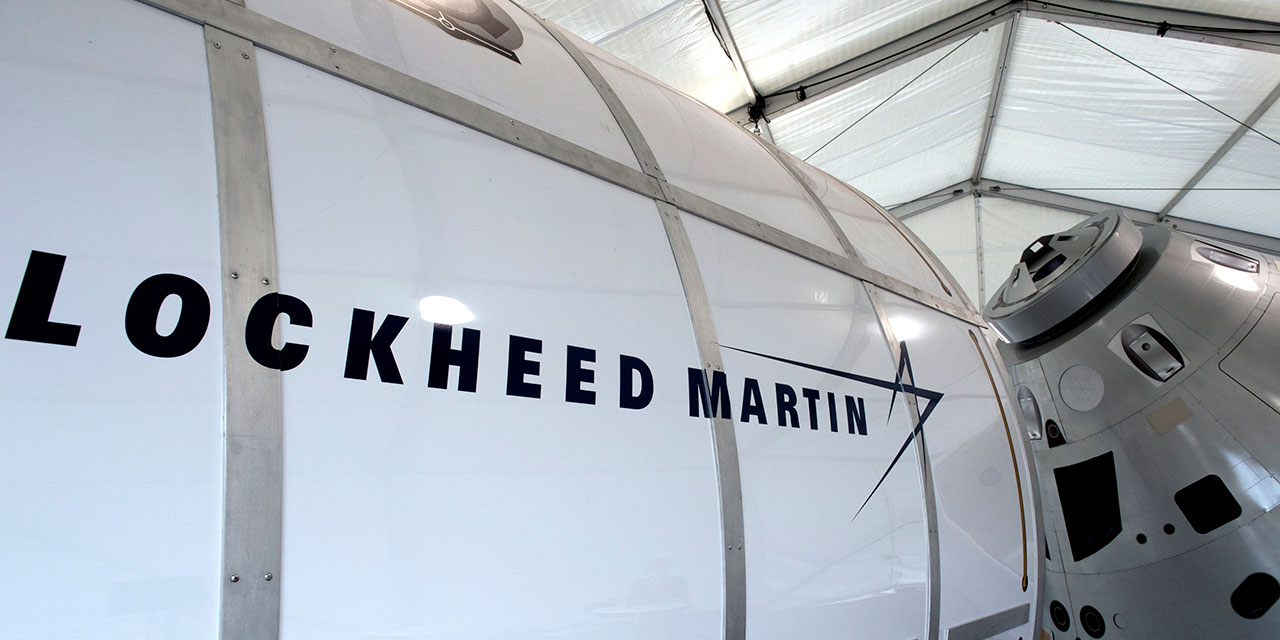 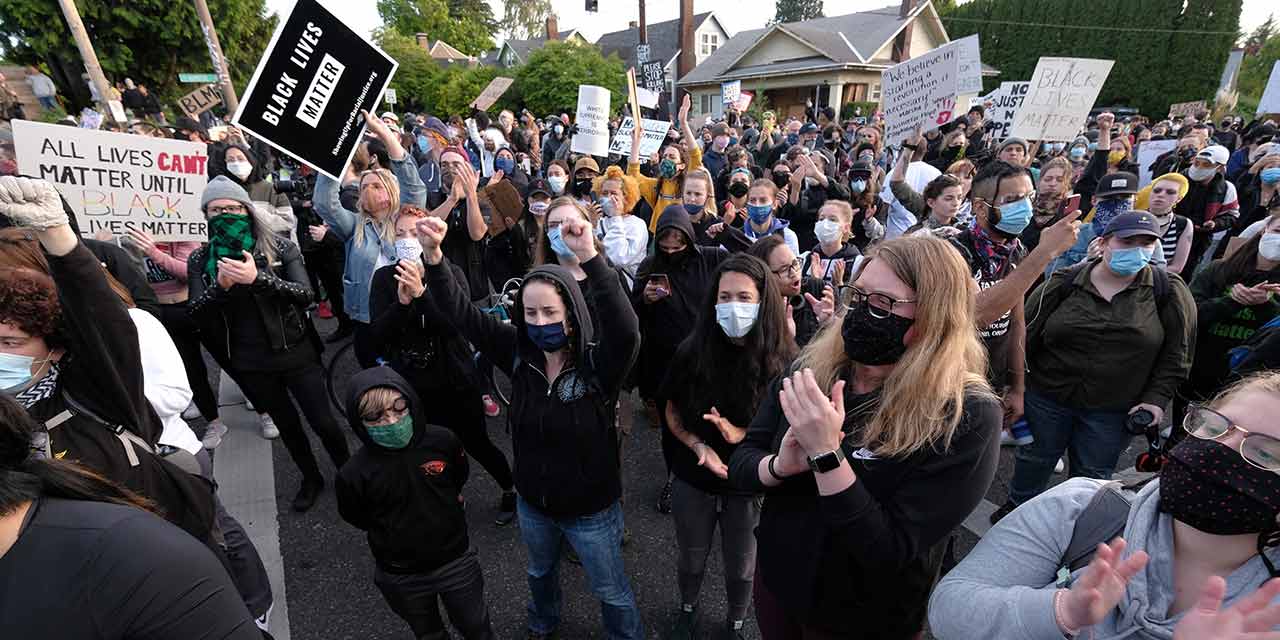 The Child Soldiers of Portland