Cultural change, not necessarily for the better, shows up even in English rural churchyards.

I was staying with some friends in the country, and we took a walk. Our route brought us down a leafy lane past the parish church, and, since we all liked cemeteries, we entered the churchyard. The people of the parish are still buried there when they die, a comforting certainty in this age.

What was most striking about the tombstones of the last 15 years, however, was the complete absence of any religious sentiment or reference in their inscriptions, apart from an occasional “God bless,” the kind of thing some people say on a casual parting, as they hurry on to their next destination. Religion, it seems, is dead, even on consecrated ground.

Such information about the dear departed as appeared on the tombstones was wholly secular, a projection of the
daily preoccupations of the
living, as if no other life
concerned or could concern them. On one tombstone, for example, a figure of a fisherman, carved with the utmost incompetence, told us that such was the favored pastime of “Dad.” By another grave, someone had stretched a now-sodden scarf in the colors of Manchester United—possibly the most famous soccer team in the world, but not local to the parish—with an expression of eternal loyalty to the team. Men come and go, but Manchester United goes on forever.

The words on the tombstones had the informality—and banality—of everyday speech. “Goodbye, Dad,” they said, as if his relatives were seeing him off at the train station on a short journey, or “To a really great granddad.” I would have thought that this informality was studied, a matter of quasi-philosophical choice, if I believed that the people using it were aware that different kinds of language were appropriate to different occasions and for different purposes. But people existentially glued to the present are unlikely to be very sensitive to the varied registers of language.

What kind of people are they whose friends or relatives deem their “support” for a football team so important that it is the only aspect of their life worthy of memorial after death? In what kind of culture does this reduced and childish notion of a human life not produce a sense of embarrassment or shame? That culture is certainly not the product of poverty, at least in the economic sense: the parish is exceptionally rich, and you won’t buy
a house in it for less than several hundreds of thousands of dollars. Many of the houses and their surrounding land
are worth millions. Economic poverty and poverty of spirit are not the same thing. Meaning and transcendence now seem as thoroughly interred in the cemetery as the people who died.

Returning to my friends’ house, I idly picked a volume from a bookcase. It was an edition of Henry VIII’s love letters. It fell open to Katherine of Aragon’s last letter to the man she considered still, and always, her husband:

My most dear lord, king and husband,
The hour of my death now approaching, I cannot choose but out of the love I bear for you, advise you of your soul’s health, which you ought to prefer before all considerations of the world or flesh whatsoever. For which you have cast me into many calamities, and your self into many troubles. But I forgive you all, and pray God do so likewise. For the rest, I commend unto you Mary, our daughter, beseeching you to be a good father to her, as I have heretofore desired. I must entreat you also, to respect my maids, and give them in marriage, which is not much, they being but three; and to all my other servants, a year’s pay, besides their due, lest otherwise they should be unprovided for; lastly, I make this vow, that mine eyes desire you above all things. Farewell.
Katherine, Queene of England

Sometimes, it seems to me, progress has been uneven. 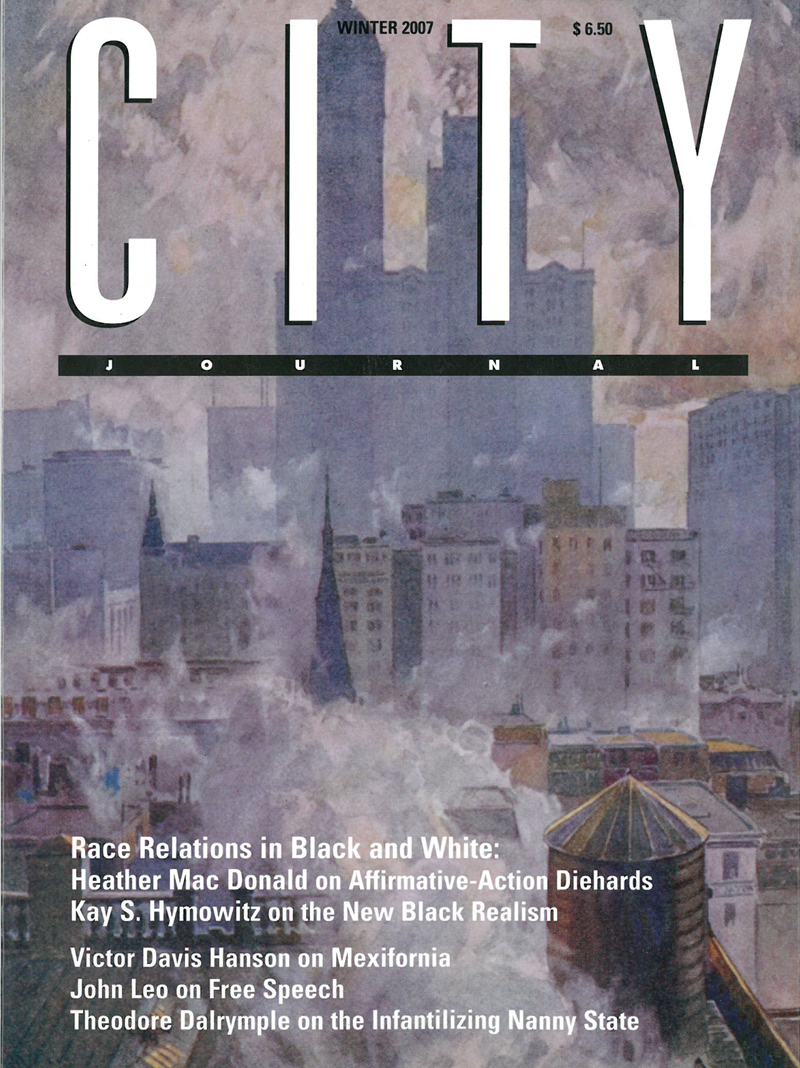 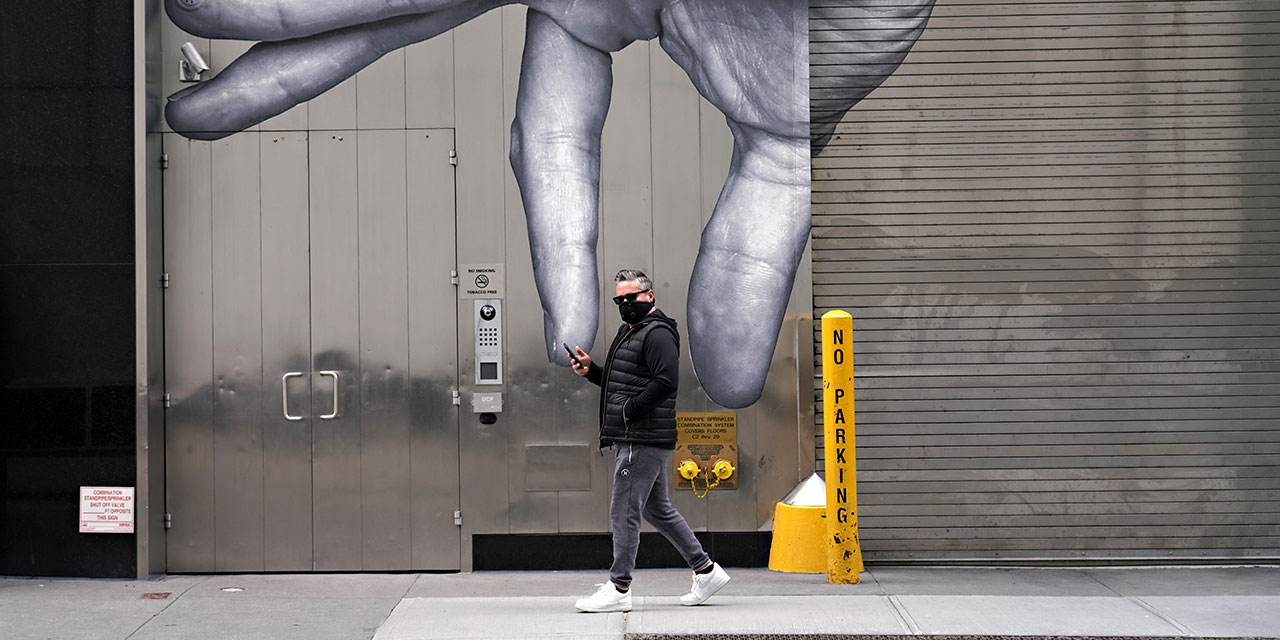 The Death of Density?

Richard Schwartz To survive and thrive, cities will have to overcome a number of formidable trends.