For more than ten years, David Cameron was the dominant figure in British politics and for six of those, prime minister. He had won a majority in 2015, and the Labour Party had selected an opponent both far too left-wing and far too incompetent to be a real threat. Yet little more than a year after his election victory, there he was, standing with his wife outside 10 Downing Street, announcing his resignation. A few weeks later, Theresa May had taken over, and Cameron left Parliament altogether. What happened?

The story starts in 1972—in fact, before then, as successive postwar British governments concluded that something had to be done to address the country’s relative economic decline. One obvious move would be to join the European Economic Community so as to be able to trade more freely with Britain’s continental neighbors. After several stumbles and blocks, in 1972, Tory prime minister Edward Heath finally took the country into the common market. And the cure worked. Or, at least, it didn’t not work. After a few years, the British economy began to pick up. It eventually grew faster than France’s and Germany’s.

There are all sorts of arguments about why this happened. Was this extra growth due to membership? The economic reforms put in place by Margaret Thatcher clearly contributed, but even if they were the only reason for improvement, it can certainly be said that the European community didn’t prevent them. The least that can be said of membership is that it was consistent with faster economic growth.

Yet, right from the beginning, there was a problem with British membership. During the debates on whether to join and whether, in a 1975 referendum, to remain a member, the government reassured the public that the country would retain its independence. Loss of sovereignty would be limited because the community was primarily economic and, as a member, Britain could veto anything against its national interest. Yes, there were dreamers who wanted a United States of Europe, but we would be able to stop such a highly impractical plan. It turned out not to be so simple. Our veto was weaker than we had anticipated, and the dreamers more persistent and successful.

By 2016, the common market had become the European Union, boasting its own anthem, flag, passport, and parliament; its own foreign policy, trade policy, and president; and its own court and legal commitment to ever-closer union. The U.K. had managed to stay out of the Euro and out of the border-free area, which meant that it didn’t have to allow entry to foreign, non-E.U. nationals just because they were in Europe. However, it was still subject to the E.U. policy of free movement of people. Any European citizen could come to the U.K. and claim benefits, essentially on the same basis as U.K. nationals.

Almost everyone on the center-right of British politics became a Eurosceptic. That is, they believed that the creation of a European state was both possible and dangerous. A hard, ultimately successful, fight was waged to keep the country out of the Euro. The idea that Britain should leave the E.U. was a minority position, at least among mainstream politicians. But the pressure for a referendum grew. When Europe created a constitution, Prime Minister Tony Blair thought the pressure sufficiently great that he promised a referendum on ratification. Then, safely re-elected, he withdrew the offer, arguing that the constitution was dead after the French rejected it, and that the Lisbon Treaty that replaced it was not the same thing (it basically was). Nick Clegg of the Liberal Democrats also thought the pressure for a referendum significant enough that he began calling for an “in-out” vote. When he got into power in the coalition in 2010, however, he never mentioned his offer again.

Cameron was in a different position. On his right flank was UKIP, a populist right-wing party concentrating on the E.U. and immigration. More important still, his own MPs had committed themselves to a referendum—and wanted it. It became obvious to Cameron that eventually a vote would happen and that, after Lisbon, the vote would have to be an in-out referendum, since there were no new treaties to vote on. He believed that if he didn’t hold it now, someone else would, and probably someone who wanted to leave the E.U., which—Eurosceptic though he was—Cameron didn’t.

Given the E.U.’s ambitions and failings, and the way he felt about it, why did Cameron want to remain? The first and most important reason was economic. If Britain left the E.U., it would almost certainly face not just tariff barriers, but also non-tariff ones. It would become much less attractive to inward investors looking to sell to the continent. The British financial-services industry, in particular, would be badly damaged.

Those who wanted to leave argued that Britain’s E.U. allies would keep trading on favorable terms, because it was good for them, too. Cameron thought this naïve. The E.U. wouldn’t concede to Britain as a departing member what it refused to concede had it stayed. In particular, the E.U. wouldn’t let the U.K. limit free movement but remain in the single market. If it let one country do that, wouldn’t everyone try for the same deal?

Yes, the E.U. would be worse off if Britain left and there was no trade deal in place, but it would only be damaging itself when selling to one country. Britain, on the other hand, would be damaging itself with 27 countries. The E.U. said this to Cameron. He believed them.

Diplomatically, Britain might also be harmed, cut off from its continental allies. And would the United States any longer see the U.K. as one of its bridges to Europe? Finally, Cameron worried that Brexit would harm Europe. It might lead either to the breakup of the E.U., or, more likely, to a more protectionist Europe. So he decided to seek reforms of the E.U. and put a reform package to the British people.

It was a reasonable calculation. But it ended in failure and in his resignation.  Cameron had believed that the E.U. would have to make changes to accommodate the single currency crisis and that British changes would be subsumed in this bigger reform. This would make it easier to get a better, more radical change. In particular, he hoped that he might get serious changes to the policy on free movement of people.

Cameron’s hopes were dashed. He obtained essentially marginal (even if worthwhile) changes, and he wasn’t able to use the reform package as a central part of his appeal in the referendum. He ended up arguing that the economic cost of leaving would be calamitous. Against this, the Leave campaign saidthat  he was just speculating. Leaving would mean winning back control—of immigration and of the constitution. Without such control, how could Britain feel secure? And who knows who might become a member next, with rights of migration. Turkey? In any case, the U.K. could better spend the money it was giving to the E.U. on health care.

Given the popularity of these different arguments, it may be that the 48 percent scored by the Remain campaign was actually quite a respectable performance. Yet, to look purely at these arguments may be to miss the point. The country was deeply split between those who felt themselves connected to the global economy and gainers from it, and those who didn’t. You might think of Britain as two countries—Remainia and Leavia. The former are younger, wealthier, and more educated; the latter have often left school at 16, hold worse jobs, or are retired.

The result produces a tension. Britain can thrive outside the E.U. if it uses its new control to become a freer, less regulated, and more open economy. That is certainly the hope of many of the free-market liberals who supported Brexit. Yet, many more of the voters that produced the result live in Leavia. They want greater protections for the country and their livelihoods. This makes Brexit hard to navigate—and not just Brexit. This is a broader challenge. Capitalism has been exceptionally successful economically and, thus, politically. It has underpinned liberty and progress. What happens if people conclude that it isn’t working for them?

Daniel Finkelstein is associate editor of the Times (of London). 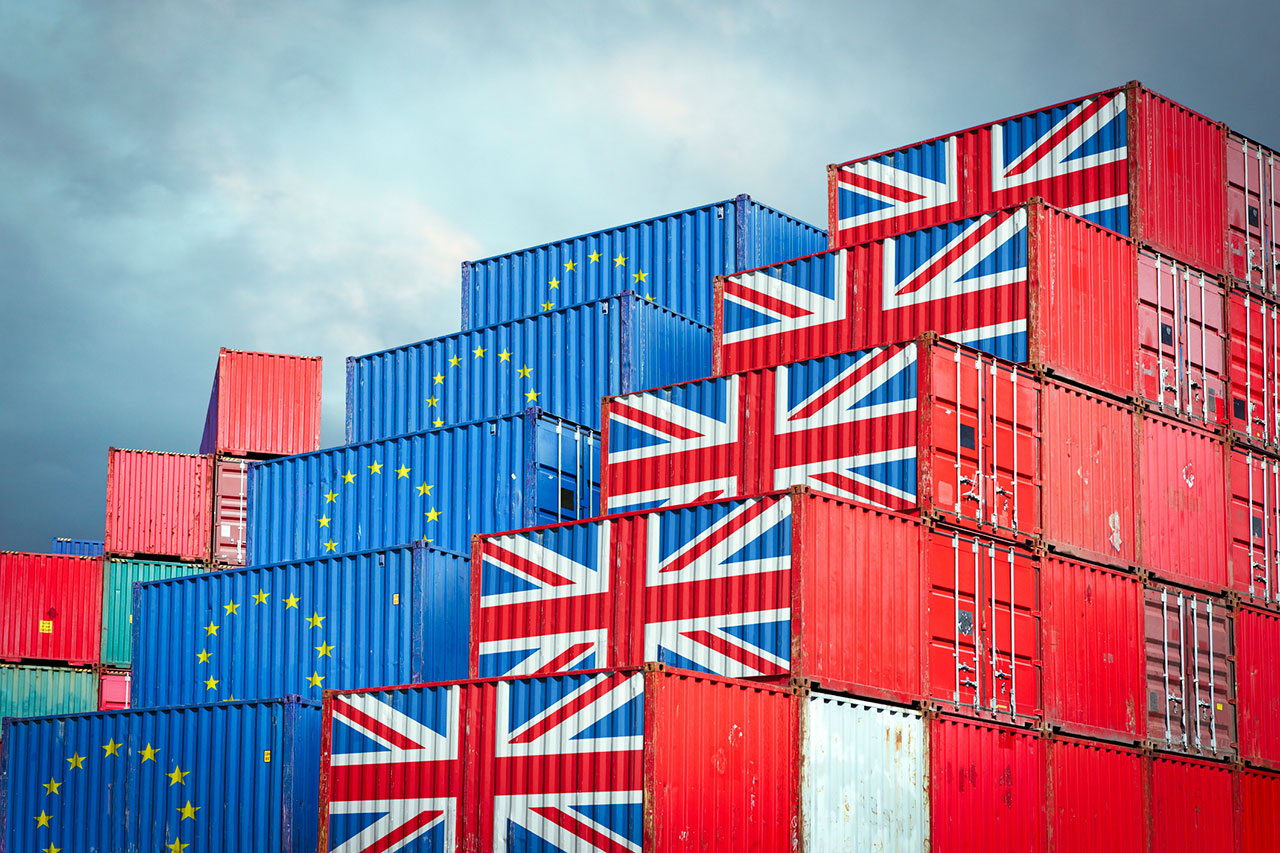 Daniel Finkelstein Britain’s Tories must adapt to a changing country.
More on