It’s tempting to say that Arthur Brooks, in his definitive new book on American charitable giving, has shown that there is nothing oxymoronic about the term “compassionate conservative.” That, at least, is the conclusion that critics have drawn from Brooks’s demonstration that conservatives, despite the myth that they lack compassion, give significantly more to charity than liberals do. But in fact Brooks has shown something even more significant: that “compassionate conservative” is not only overly defensive, but actually redundant. When it comes to charitable donations, volunteer activity, and even donating blood, it’s liberals, not conservatives, who should feel compelled to prove their compassion.

A Syracuse University professor who studied economics at the famously demanding Rand Graduate School, Brooks has exhaustively reviewed a wide range of nonpartisan survey research, much of it university-based, to demonstrate the existence of a charitable divide between liberals and conservatives. He has determined, for instance, that the average conservative-headed household gives 30 percent more money to charity than the average liberal-headed one ($1,600 compared with $1,227), despite earning 6 percent less annually. Moreover, Brooks has found that of the 25 states where charitable giving was above average, George W. Bush won 24 in the 2004 presidential race. Perhaps there really are, to borrow John Edwards’s glib phrase, two Americas: one charitable, the other miserly.

Statisticians will no doubt seek to nitpick Brooks to death. Might there be large liberal donors living in red states? Might liberals’ higher incomes and lower charitable giving reflect the fact that they are concentrated in states with higher wages and higher costs of living? Perhaps. But the preponderance of Brooks’s evidence for a compassion gap is convincing, and he rightly devotes much of his clearly-written volume to figuring out why it exists.

Brooks adeptly correlates charitable giving with four characteristics, all of which favor conservatives. They are religiousness, by far the most potent predictor of charity; employment (those on public assistance do not give to charity, in contrast to the working poor, who are especially supportive of churches); “strong families,” especially traditional two-parent families; and skepticism about government’s role in redistributing income. Those who favor governmental redistributive programs give less to charity and have, moreover, effectively used public discourse to equate their view with compassion.

Not illogically, Brooks labels uncharitable liberals “selfish,” but that doesn’t quite capture what’s going on. Contemporary secular liberalism isn’t so much about looking out for yourself; rather, it believes that charity, by encouraging the “false consciousness” (to use a Marxist term) that it can ameliorate the structural problems of the capitalist economy, might actually be counterproductive. According to this view, charity stands in the way of our moving toward true “social justice”—a larger welfare state, or even outright socialism.

Brooks is well aware of the liberal suspicion of charity, quoting Ralph Nader: “A society that has more justice is a society that needs less charity.” Still, he holds out hope that his reporting on the compassion gap, as well as his novel argument that charity leads to more wealth creation (by forging good character, among other things), will inspire liberals to change their parsimonious ways. But for that to happen, liberalism will have to acknowledge that impersonal structural forces do not explain all poverty; that government employees might not be the best agents to address any or all social ills; that public policy can’t even anticipate all the problems that emerge in dynamic modern societies; that too much redistribution threatens economic growth and costs jobs; and that charity, therefore, is more than an historical artifact for us to abandon eventually. These are not minor philosophical adjustments, and it’s hard to believe that merely calling attention to liberal stinginess will shame liberals into making them.

It is encouraging, however, that liberal idealists are increasingly backing nonprofit, nongovernmental organizations (NGOs), which often must rely on charitable donations. True, these donations may be from the big liberal foundations (conservatives are more charitable as individuals, but American philanthropy overall still tilts left). Furthermore, many NGOs, such as the Children’s Defense Fund, are not really charities, in that their core business is advocacy for an expanded welfare state. Still, it’s a positive sign that such liberal college campuses as Harvard and Stanford today give a hero’s welcome to “social entrepreneurs” like Bill Shore, whose Washington, DC organization, Save Our Strength, receives no government funding, relying instead on volunteers and food donations to feed the hungry.

So perhaps the times are, again, a-changing. We will only know that they have truly changed, however, when liberals stop using “compassion” as a synonym for expanded government, and when conservatives—the most charitable Americans—no longer feel forced to defend their virtue against those who lack it. 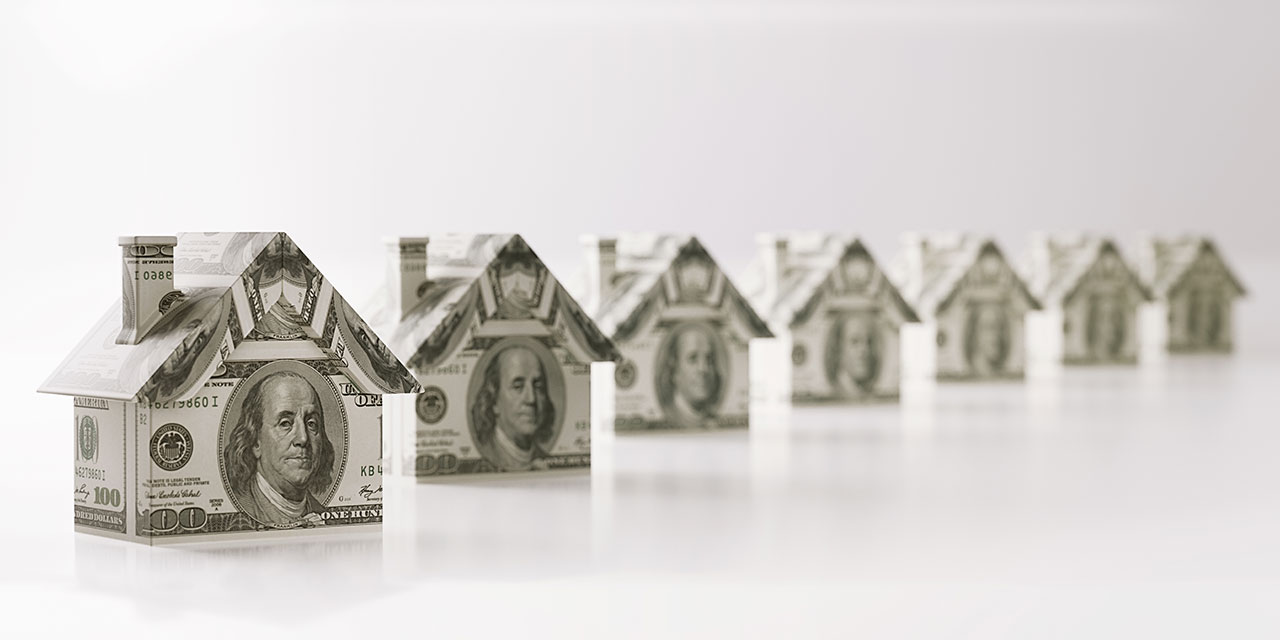