The Clintons as Farce

Hillary Clinton was resting, running out the clock, sitting on a supposed large lead, and hoping that the election was sooner than later. Now after the latest Weiner disclosures, she is crisscrossing the country, terrified of collapsing polls, and wishing that she had three more weeks rather than just one. With the Clintons, farce is the desert to scandal: the profiteering Clinton Foundation as a humanitarian treasure; Hillary the former corporate attorney as child and little-guy crusader; Bill Clinton, both sexual predator and feminist hero.

Hillary didn’t just delete e-mails under congressional subpoena; she insisted that some 33,000 e-mails were mostly about yoga and Chelsea’s wedding—sort of like saying that one can beat 31 trillion-to-one odds of turning $1,000 into a $100,000 cattle-futures profit in no time by merely reading the Wall Street Journal. Until Friday, FBI director James Comey, in Hillary’s eyes, was a sober and judicious public servant who had rightly seen insufficient cause for her indictment. Now she believes that he is a rank Republican politico seeking to rob her of her presidency.

Clinton thought that she had survived Wikileaks, the Project Veritas ambush tapes, the hacked Colin Powell e-mails, the DNC disclosures, and so on—mostly because of Donald Trump’s self-inflicted wounds, some vicious-if-clever Democratic Party operatives, and a series of Democratic-planted IEDs about Trump’s foul mouth that exploded at preplanned and opportune moments.

Yet no one thought discredited deviant Anthony Weiner could much harm Hillary—except of course “conspiratorial” Donald Trump. He warned months ago that Clinton aide Huma Abedin might have been passing on classified materials to her dissolute husband. Because Weiner couldn’t repress his electronic libido with young girls, he ended up on the FBI’s radar—and by extension his smartphones, tablets, computers, and by further extension supposedly his estranged wife’s confidential communications. It was thought that Weiner might have stopped his sexting addiction when he lost his House seat, when he lost his mayor’s race, when he lost his wife, when he lost his jobs—or, at the very least, before he might lose Hillary (who supposedly fixed Abedin up with Weiner) her election.

Hillary’s team dared Comey to put up incriminating e-mails or shut up about investigating Hillary, hoping that the Obama Justice Department might quash any request for court-ordered warrants. But that demand assumed that Weiner is a loyal Clintonista and will put his fealty to Hillary and the Democrats above his own fear of federal prison and its supposed cultural intolerance for supposed predators. For now, the Clinton attack on the FBI might be not only futile but stupid—antagonizing her inquisitor, without the ability to apply pressure to silence him—if Weiner voluntarily surrenders his warrant-less communications to obtain some sort of deal.

Should we laugh or cry when Barack Obama’s Department of Justice warns about mixing politics with the Weiner investigation, after Attorney General Loretta Lynch had stealthily met on the tarmac with Bill Clinton while her office was supposedly investigating his spouse? Normally the nation’s lesser federal prosecutors don’t have chats about grandchildren on airport runways with the husbands of suspects under investigation. Should we weep or smile when Hillary and John Podesta decry a federal official’s 11th-hour disclosure of possible criminality—this from a party that rejoiced over Special Prosecutor Lawrence Walsh’s indictment (later dismissed) of Reagan cabinet official Caspar Weinberger a week before the 1992 election, won by Bill Clinton. As far as last-minute election surprises go, Democrats themselves have turned it into an art form. In 2000, it was the leaked George W. Bush DUI arrest; in 2004, it was the “fake but accurate” forged National Guard Memos.

Experts and Clinton officials dismiss the Weiner disclosures as either insignificant or not significant enough to affect the election. But that assumes that Weiner was loyal, sane, and ever committed to his marriage with Huma Abedin. There is no evidence that any of those three assumptions is true.

Victor Davis Hanson is a contributing editor of City Journal and the Martin and Illie Anderson Senior Fellow in Classics and Military History at the Hoover Institution at Stanford University. 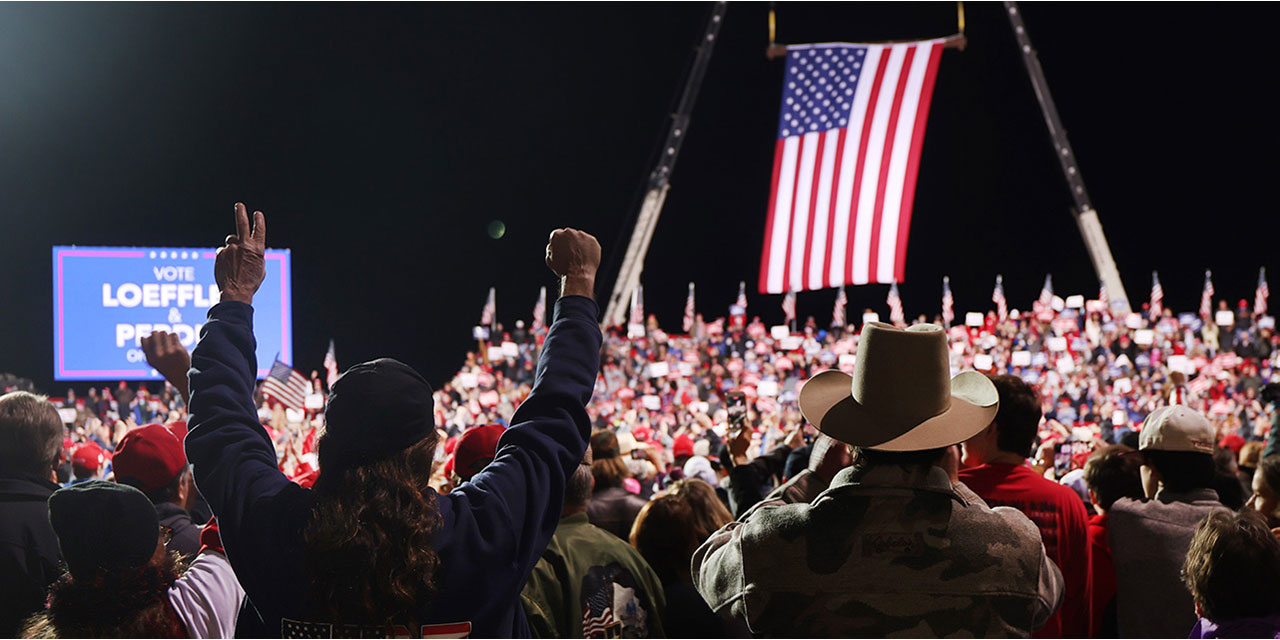