With just a couple of exceptions, the statistical trends shown on these pages reflect a decade of extraordinary improvement in New York City’s quality of life. Our charts, which span the decade from 1991 to 2001, make clear the extremity of the city’s crisis in the Dinkins era and quantify the magnitude of the Giuliani administration’s epochal achievement in saving the city. They are also a worthy set of basic performance benchmarks for Mayor Michael Bloomberg. In our twice-yearly updates of these charts, we will be measuring how well the new mayor succeeds in improving the fortunes of the city he inherited from his predecessor.

By any standard, the improvements over the last decade were impressive in several key respects:

Not surprisingly, New Yorkers also felt a lot better about the city at the end of this period than at the beginning, according to the New York Times’s periodic polls. Back in 1991—when the city was well into its Dinkins-era downward spiral—a disturbing 60 percent of city residents indicated they’d prefer to be living somewhere else in four years. A similar number thought New York would become a worse place to live, while only 19 percent thought it would get better over the long term.

By the summer of 2001, as the chart shows, those numbers had reversed themselves. And in the wave of civic pride that followed 9/11, New Yorkers’ attitudes toward their city grew even more positive.

But the trends weren’t all positive.

As Giuliani’s successor, Bloomberg has to keep the positive trends of the past decade on the right track—and get the negative indicators moving in the right direction too, as he may already have started to do with his school governance reform victory. 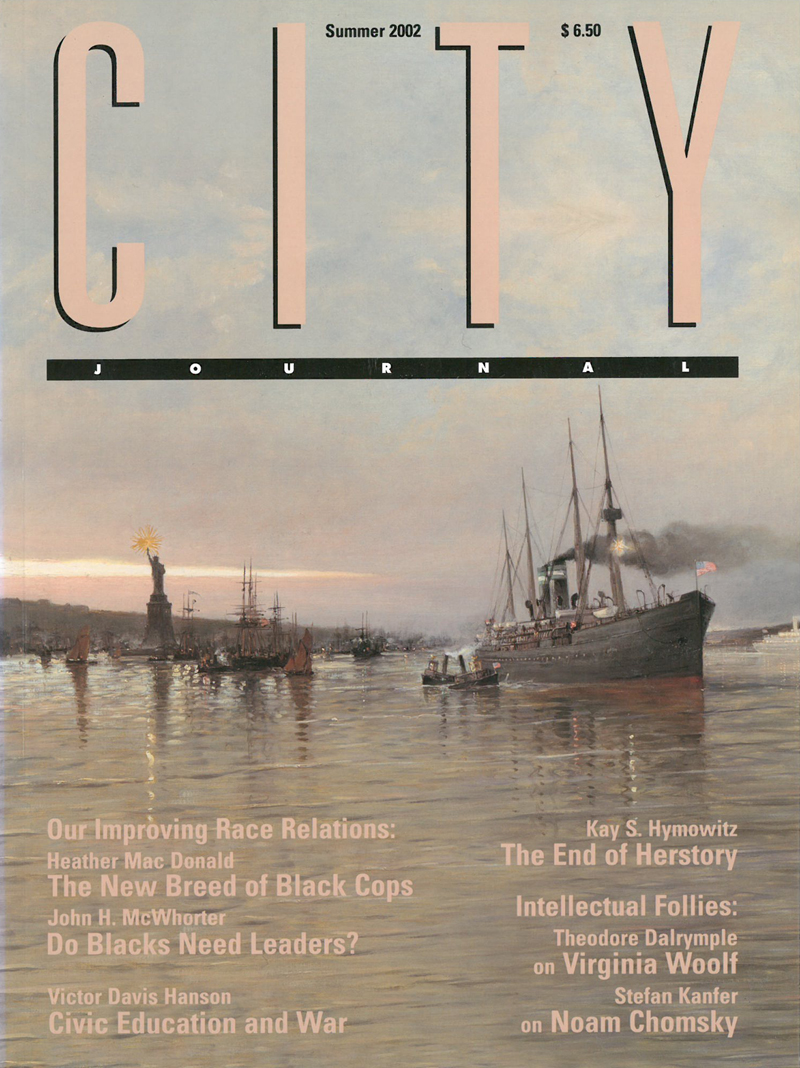 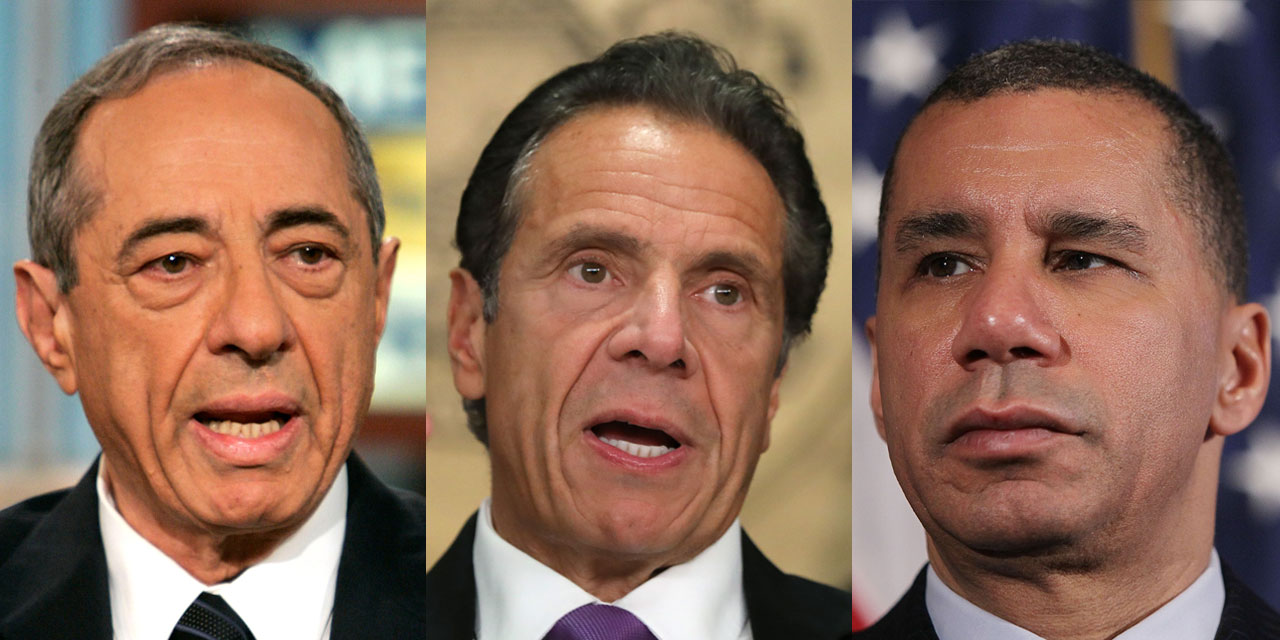