This Saturday, preacher, social-justice activist, and local gadfly Father Michael Pfleger plans to lead a group of protesters to shut down a portion of the busy Dan Ryan Expressway on Chicago’s South Side. The protest is a response to the violent crime plaguing the city’s South and West sides. It’s about time, right? Well, yes and no. Someone should be decrying Chicago’s ongoing carnage, but Pfleger’s explanation for what’s causing it—poverty, unemployment, and underfunded schools—is just another reprise of the old liberal notion that violent crime is driven by socioeconomic “root causes.” That argument reflects a serious misunderstanding of Chicago’s highly concentrated violent crime.

The Windy City saw 437 murders in 2010, according to the Chicago Tribune. For the next five years, murders fluctuated between 415 and 503; then 2016 saw a huge spike, to 792 murders, which edged down in 2017 to 670 slayings. Over the same period, according to the National Center for Education Statistics, per-pupil education spending in Chicago increased and remained well above the national median. Expenditures per pupil for Chicago public schools during the 2010 fiscal year totaled $11,596 (16 percent higher than the U.S. median of $9,989 that year). By the 2014-15 school year (the most recent year for which data is available), that number was up to $13,784 (30 percent higher than the 2015 U.S. median of $10,556 per pupil).

The employment picture in Chicago, both generally and for blacks, who account for a disproportionate share of the violent crime in Chicago’s troubled neighborhoods, has likewise improved. As the Tribune reported in May, citing a University of Illinois study, the “alarmingly high rate of young black men and women in Chicago who are neither working nor in school dropped markedly between 2014 and 2016”—a period during which murders in Chicago nearly doubled, going from 415 to 792. The drop in unemployment among young black men was almost 20 percent.

Violent crime is only loosely associated with socioeconomic factors like poverty, employment, and education spending. In The Rise and Fall of Violent Crime in America, criminologist Barry Latzer describes a “divergence between socioeconomic disadvantage and crime,” as illustrated in part by the fact that “violent crime . . . is not, by and large, motivated by economic issues. Murder and assault are in the main precipitated by anger, sexual jealousy, perceived insults.” The Tribune’s Dahleen Glanton echoed this point in a column penned during the city’s 2016 murder spike. “There are impoverished communities in every city and town in America,” she wrote, “but residents aren’t going around shooting each other to death at the rate we are in Chicago.”

Pfleger’s social-media posts blame the city’s crime problem on a lack of government spending for jobs and education. The real problem is that Chicago consistently fails to incapacitate its criminal class; when the cops catch a bad guy, the city often lets him right out. For instance, on June 27, the Chicago Police Department (CPD) arrested Cortez Byrd, a felon, for, among other things, unlawfully using a weapon. But a look into the city’s arrest database shows that Byrd, just 19, was arrested a year earlier for aggravated unlawful use of a loaded firearm. On the same date, the CPD arrested Joseph Ryan on a gun charge. Ryan’s record shows six prior arrests, on charges ranging from possession of a stolen vehicle and drugs to property destruction and being a fugitive from justice. In April, the CPD posted photos on Facebook of drugs and several firearms (including a sub-machine gun) recovered during the arrest of Kendrell McCurry. Twelve days later, McCurry was arrested for dealing cannabis; he was arrested yet again two weeks afterward on the same charge. McCurry’s CPD record shows seven arrests since 2014—two for gun possession.

Spending more money on social programs won’t affect the crime rate when offenders get second, third, and fourth chances. If Pfleger and his band of protesters are serious about addressing the senseless shootings claiming so many lives in Chicago, they should indeed demand more accountability—not from Chicago’s social-welfare bureaucracy, but from the city’s criminal class.

Rafael A. Mangual is the deputy director of legal policy at the Manhattan Institute for Policy Research, and a former resident of Chicago. 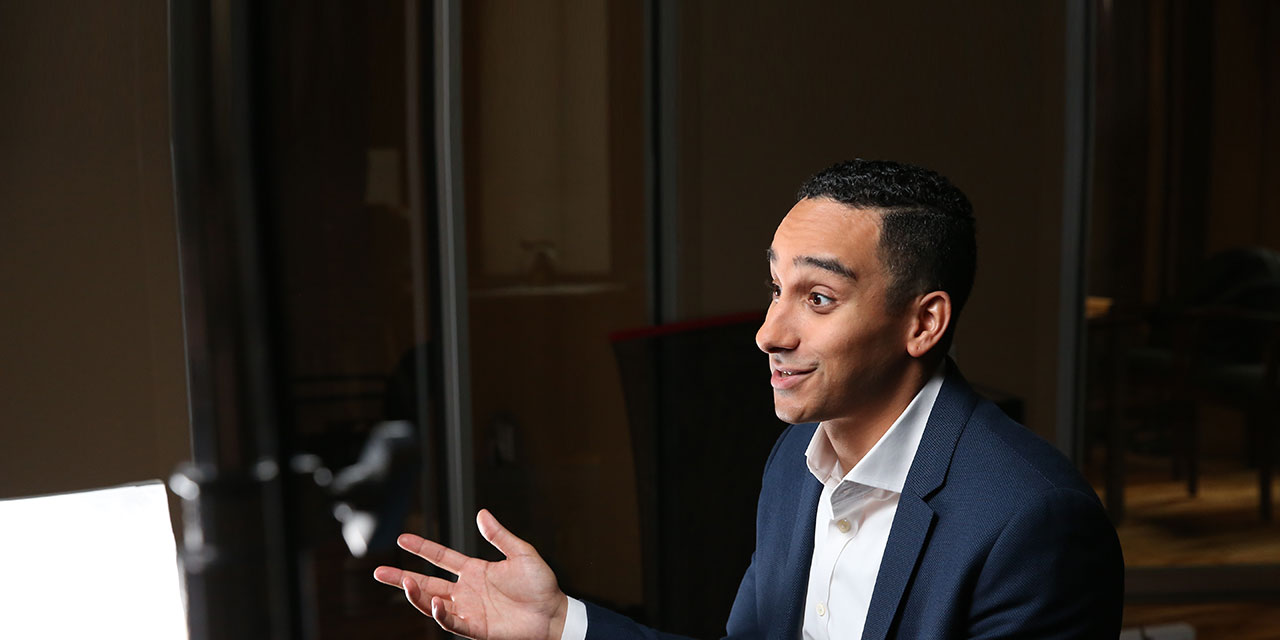 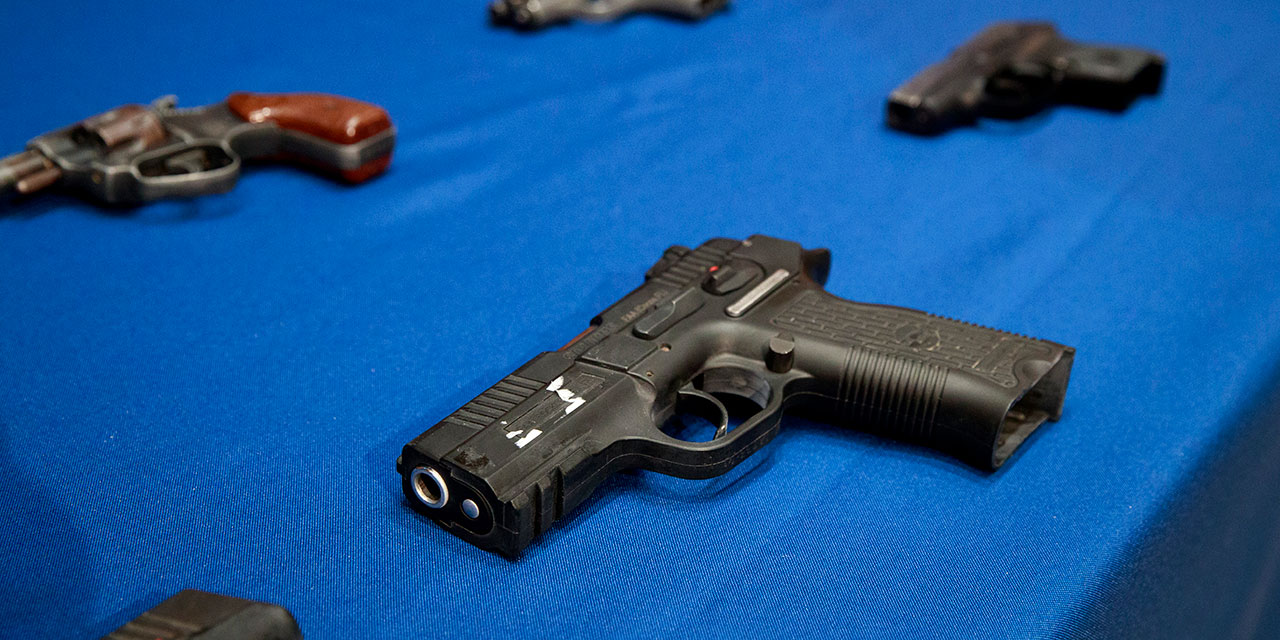 Rafael A. Mangual Gangs could reverse the city’s success in combating violent crime—but a new academic report dismisses their significance.
More on