My adult daughter and I recently tried to buy an apartment building on Chicago’s North Side, the Promised Land for Big Ten kids from the Midwest—they go to Chicago after college for four more years of life in the post-college bubble. We looked for buildings in Lakeview and Uptown, both up-and-coming North Side neighborhoods. (My family looks at buildings for a living. I’ve been in the real estate business since 1976.) We “ran the numbers” and concluded that in North Side Chicago we could get, at best, a 5 percent capitalization rate, meaning that we could expect rent payments after expenses to add up to only a 5 percent return.

The cap-rate calculation doesn’t include “debt service”—your monthly mortgage payment—and it assumes that you’re buying the building entirely in cash, which isn’t likely. My daughter and I would probably be looking at negative cash flow (money out of pocket), after paying expenses and our mortgage, at least in trendy parts of Chicago. And Uptown, the neighborhood, is not even trendy yet; it might become trendy. The savvy investor on North Side Chicago (or on the booming coasts) is betting on appreciation, not cash flow. But appreciation is always a crap shoot.

The safer bet—and one that works, at least for me—is to shop locally. My assistant, Jim, moved to Cleveland from New York City and has a contract to buy a quality Cleveland apartment building at a 10 percent cap rate. “I like Cleveland,” he says. “There are lawns here.” Jim’s father, a Manhattan lawyer, is his investment partner. When he saw the Cleveland building, Jim’s dad said, “I don’t know what I’m looking at.” He was looking at a postwar apartment complex with through-the-wall air conditioners and no dishwashers. It wasn’t Park Slope. He was looking at a 10 percent cap rate. Cash flow.

“What was I supposed to do?” Jim asked. “Move to Williamsburg and write a blog about beer? New York is one big Ponzi scheme. My dad thinks I’m nuts for moving to Cleveland. I’m not. I’m adjusting just fine to the Midwest, thank you. I’ve only made a couple faux pas, like I thought a milk chute was a seltzer delivery chute, and I say ‘cawl’ for ‘call,’ which is so New York. When I lived in the city, just going down to the deli for a sandwich was a major deal: the crowd, the lines, the elevator. I’m not going back there. People say I’m going the wrong way.” Going the wrong way is often the right way for an investor.

The “everything boom” hasn’t boomed everywhere. Down the street from Jim’s proposed property, I own an apartment building with a vacant storefront. Renting out a store isn’t easy; few people actually need to start mom-and-pop business. I met two prospects. They owned duplexes and flipped them, and wanted to open a real estate office. We talked shop about roof leaks and building inspectors. They asked for concessions. I offered them a half month’s free rent, and they took it. The store had been empty for more than a year.

My father was a stockbroker for six months in the 1950s. “The stock market is legalized gambling,” he said. That’s why he went into real estate.

In Cleveland—and, I imagine, similar markets like St. Louis, Pittsburgh, Detroit, and Cincinnati—you can still find investments with decent cap rates. The boom hasn’t come and probably never will. Limited appreciation is the norm, as is solid cash flow. It’s not glamorous, but it works. I bought a Cleveland apartment building in 1987 and sold it this year. It appreciated 2 percent per year—less than the inflation rate. The building didn’t suddenly become situated in “Lincoln Park” or “Park Slope.” But I had cash flow.

Here’s an investment tip: if you want “in” on Lincoln Park (or a similar “in” spot around the country), you’re already too late. If you find an investment opportunity with a curbside banner that reads “Welcome to the Boom,” turn around. Look again. 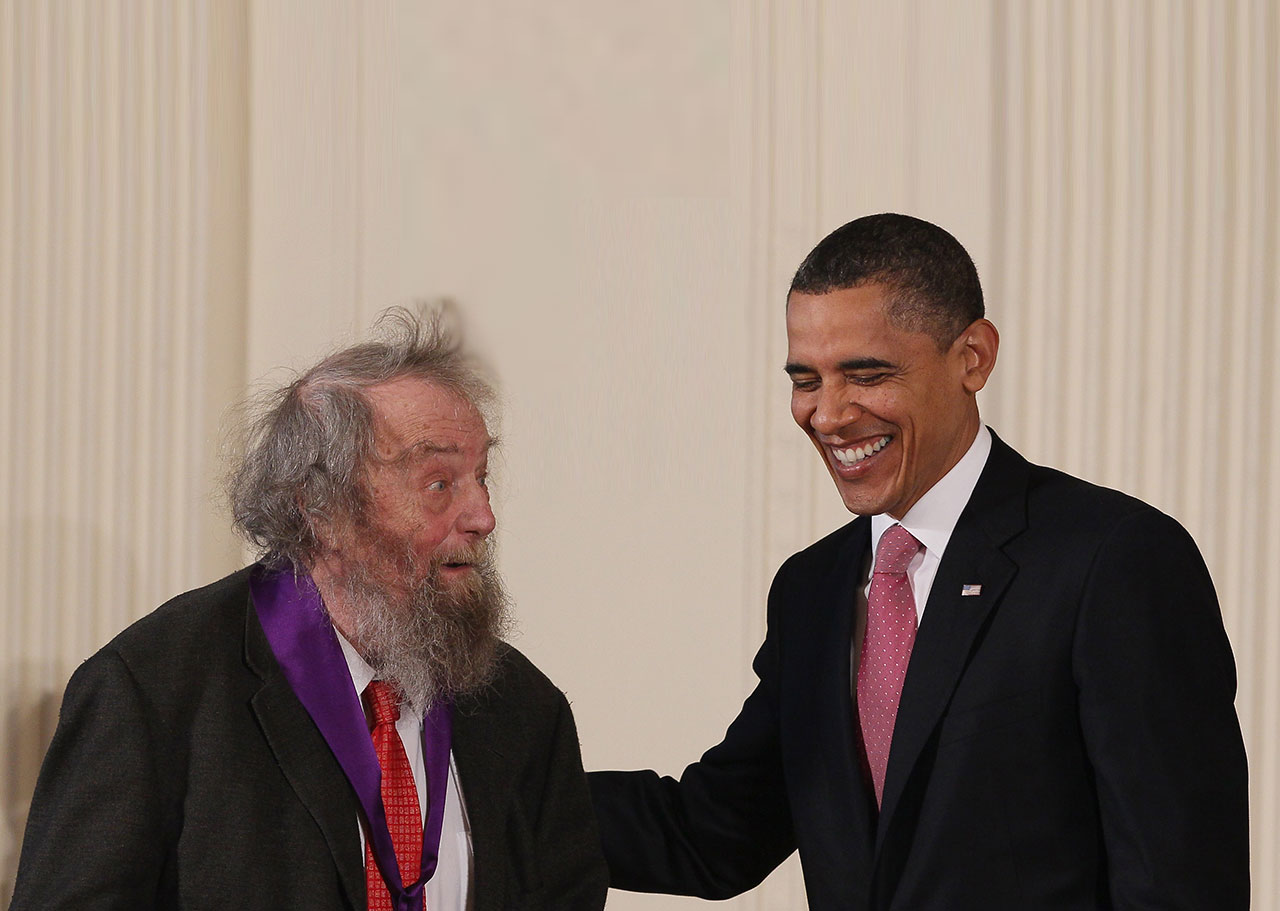