Around the Clock With Alternate-Side-of-the-Street Parking

Thursday—11 a.m. As usual at this hour, my lightly trafficked street in Brooklyn presents a curious sight: a row of cars neatly parked along one curb, and another row of cars neatly double-parked alongside it, locked and, for hours, unattended. The city makes it illegal to park on the west side of our block from 11 a.m. to 2 p.m. on Mondays and Thursdays, and on the east side, Tuesdays and Fridays. It is equally forbidden to double-park on the legal side, but that’s what is done instead. Out-of-towners find this mysterious.

12:20 p.m. The mystery lessens when a city vehicle pulls up beside a straggler still parked on the unsafe side. An officer gives it a ticket and slaps a big sticker on the drivers’-side window: THIS CAR IS PARKED ILLEGALLY. The sticker is garishly yellow and hard to scrape off—a semi-permanent punishment imposed without a hearing.

12:50 p.m. Alternate-side parking shapes the whole day. Legal spaces for tomorrow open up at 2 p.m. today and are all taken by, say, 6:30. Sometime within that period one must arrange to be at home to move the car. Furthermore, no errand or outing should be undertaken unless the car will return during those hours. It is thus nearly impossible to use the car mornings or evenings, most days of the week. There is an errand to run today, but it will take only 45 minutes, so leaving now would be premature.

1:45 p.m. A good time to hit the road. But my car is barricaded by one of the double-parkers, a service truck.

1:55 p.m. The truck’s owner is working in a house five doors down, as I discover by honking 18 times. He moves his vehicle forward eight feet and I head off, avoiding eye contact.

2:35 p.m. Errand accomplished, I park on tomorrow’s safe side, where the car will stay until tomorrow afternoon. One gets used to turning down social invitations rather than give up a safe spot.

10:15 p.m. Tonight, however, an emergency comes up: I have to run a manuscript over to Park Slope, two miles away. Sigh.

10:45 p.m. Return from errand. My former safe spot is taken. I park on the unsafe side and begin plotting strategy for tomorrow.

Friday—6:55 a.m. Taking in the morning paper in my robe, I nervously survey the street for likely openings. Suddenly a rush of adrenalin: A woman is walking briskly with jingling keys. Sure enough, she gets into a car on the safe side and starts up the ignition. I rush to the dresser and start pulling on trousers.

6:57 a.m. Hastily clad, I run out and start my car. Too late: A neighbor has been quicker and in a neat 90-degree maneuver snub-noses his car perpendicularly into her space, enough to claim first dibs. I give up and head back to the house; he then parallel parks at his leisure.

10:35 a.m. No spaces anywhere, the deadline minutes away. I resign myself to driving several blocks to an expensive garage, brooding about how other cities handle parking problems. They discourage commuters from parking on residential blocks by using neighborhood sticker-permits, which incidentally raise a lot of revenue.

In Washington, if you want to park all day on Capitol Hill streets, you buy a sticker after showing the city you live there. The streets get clean too, somehow. But then other cities don’t mind if their citizens are mobile. New York considers it uppity of me to want to keep my car, and would apparently feel the same way even if I promised never to commit the horror of trying to take it into Manhattan.

11:00 a.m. Alternate-side parking has begun another day. There is always something paradoxical in wasting one’s time deploring wastes of time. But as recent world events remind us, life is just as dead when it is killed in slices by the half-hour as when it is foreshortened at the hind end. More people leave the East Bloc to escape the lines than to flee the secret police. In New York City, this week’s political outrage will give way to next week’s. Alternate-side parking is scheduled to go on for the rest of my life. 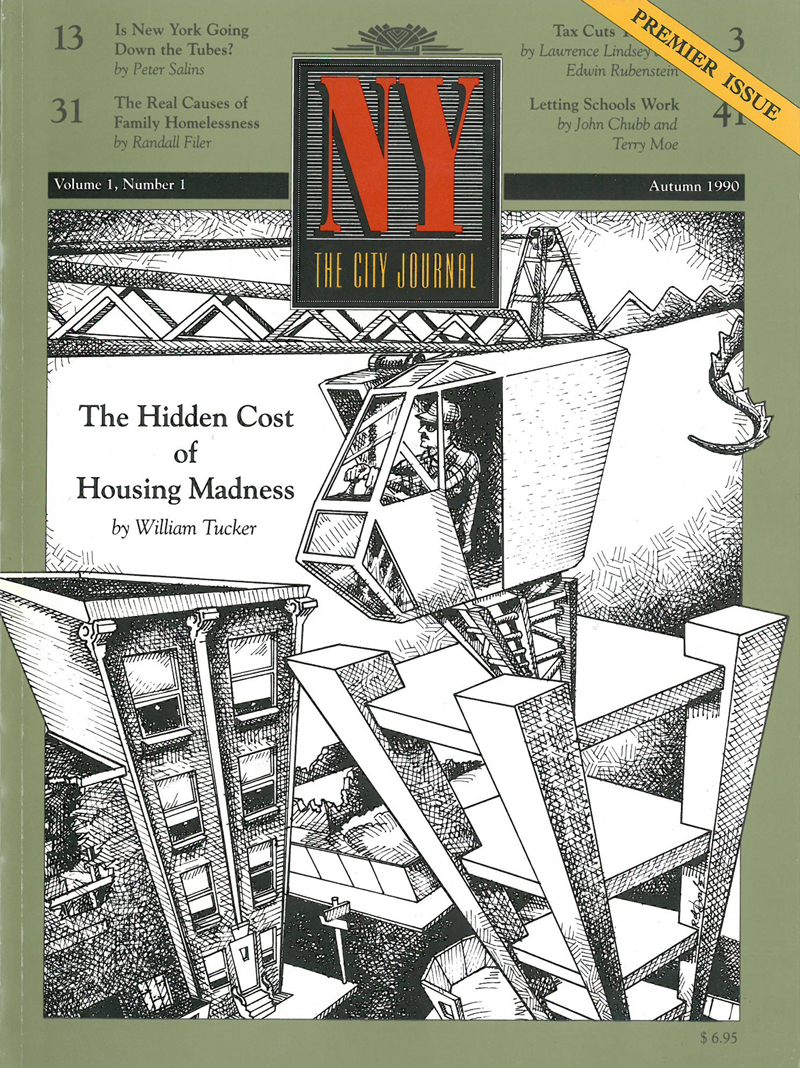