Growth for Whose Sake?

Should economic growth be policymakers’ top priority? In The Once and Future Worker, published earlier this month, I argue no. Growth is important, to be sure, and rising material living standards depend on it. But I propose what I call the Working Hypothesis: that a labor market in which workers can support strong families and communities is the central determinant of long-term prosperity, and should be the central focus of public policy. “While growth is necessary to a prosperous society,” I write, “it is not sufficient. Not all growth is equally beneficial, and the policy choices that yield the most immediate short-term growth don’t necessarily prepare the ground for sustained economic and social progress.”

Michael Strain and Jim Pethokoukis of the American Enterprise Institute have taken offense to this suggestion, and have launched a series of heated rebuttals in defense of the honor of economic growth. “The only thing [the book] really demonstrates is that it’s devilishly difficult to make sense out of nonsense,” writes Pethokoukis. “And trying to do so forces one to embrace the absurd.” They accuse the book of being “anti-globalization,” though the first sentence of its chapter on globalization observes that “practical objections to ‘globalization’ tend to be quite narrow.” The book, again, purportedly “downplay[s] growth,” though its discussion of how best to understand prosperity emphasizes that “this isn’t to say that economic growth isn’t important; of course it is.”

These critics are fighting the last war, without showing a clear sense of where the current dispute lies. Both men insist repeatedly that growth leads to rising material living standards, especially when paired with rising redistribution, a point no one is questioning here. This is the classic idea of the “economic pie,” which policymakers seek to expand so that everyone can have a bigger slice. The Once and Future Worker’s core argument is that while this view—which I call Economic Piety—is self-evidently correct on its own terms, it is incorrect in the unstated assumption that present consumer welfare is the correct measure of prosperity.

Rather, I contend, work matters. People’s well-being is more closely tied to their productive capacity, and their commensurate ability to support their families and contribute to their communities, than it is to their level of consumption. Further, growth is itself an emergent property of a healthy society; insofar as the goal is to maximize long-term growth, all segments of society must remain engaged in a broad-based economy. We should not simply adopt the policies that appear most growth-friendly at a given moment in time, because ensuring wide participation in economic productivity is foundational to a healthy society, not a nice-to-have byproduct.

So when Strain and Pethokoukis affirm their correctness from within their own consumption-maximizing perspective, they miss the point. They repeatedly attribute positions to the book that it does not take, avoid quoting from it, criticize none of its actual policy proposals, and fail even to acknowledge the existence of the question whether Economic Piety or the Working Hypothesis offers a better way to understand prosperity. Compare Pethokoukis’s claim that I argue “globalization has brought only stagnant living standards” for the non-“elite” with the book’s text: “we got exactly what we thought we wanted: strong overall economic growth and a large GDP, rising material living standards…” But as the book’s next sentence notes, “we gave up something we took for granted: a labor market in which the nation’s diverse array of families and communities could support themselves.”

Focusing on concrete points of disagreement might help us avoid talking past each other. How, for example, should we understand the present condition of the American working class—roughly, those who have not earned a college degree? If our standard is material consumption, they have never been better off: virtually all of them have microwave ovens, mobile phones, and other consumer products. If our standard is supporting their families and communities through productive work, however, the past decade has been the worst of the post-war era. So, is the working class thriving or not? I think the evidence points clearly toward a crisis. The working class is beset by withdrawal from the labor force, family collapse, rising dependence on government programs, skyrocketing substance abuse and suicide rates, and declining life expectancy. On what basis should we say things are going well?

Regarding globalization, Strain and Pethokoukis take particular issue with my suggestion that trade and immigration may not be always beneficial. My view is that they can be beneficial, but balance matters. An international market in which America imports $50 billion of cars from Japan and sends back $50 billion of airplanes is healthy. But if we send back $50 billion of IOUs (i.e., Treasury bonds) instead, American workers lose and the American economy suffers. Do my critics see these transactions as comparable, and voice no preference between them? Likewise, immigrants bring many positive assets to America, but adding unskilled workers to a labor market struggling to accommodate those already here is a mistake. Do Strain and Pethokoukis believe high levels of unskilled immigration have been and will continue to be superior to a skills-based system, either for American workers, or our long-run economic growth?

Obviously, there is much to discuss. I hope Strain and Pethokoukis will answer these questions and perhaps pose some of their own, but that in doing so they will take the time to understand what The Once and Future Worker actually says, and how it differs from their own views.

Oren Cass is a senior fellow at the Manhattan Institute and the author of the new book, The Once and Future Worker (November 2018). 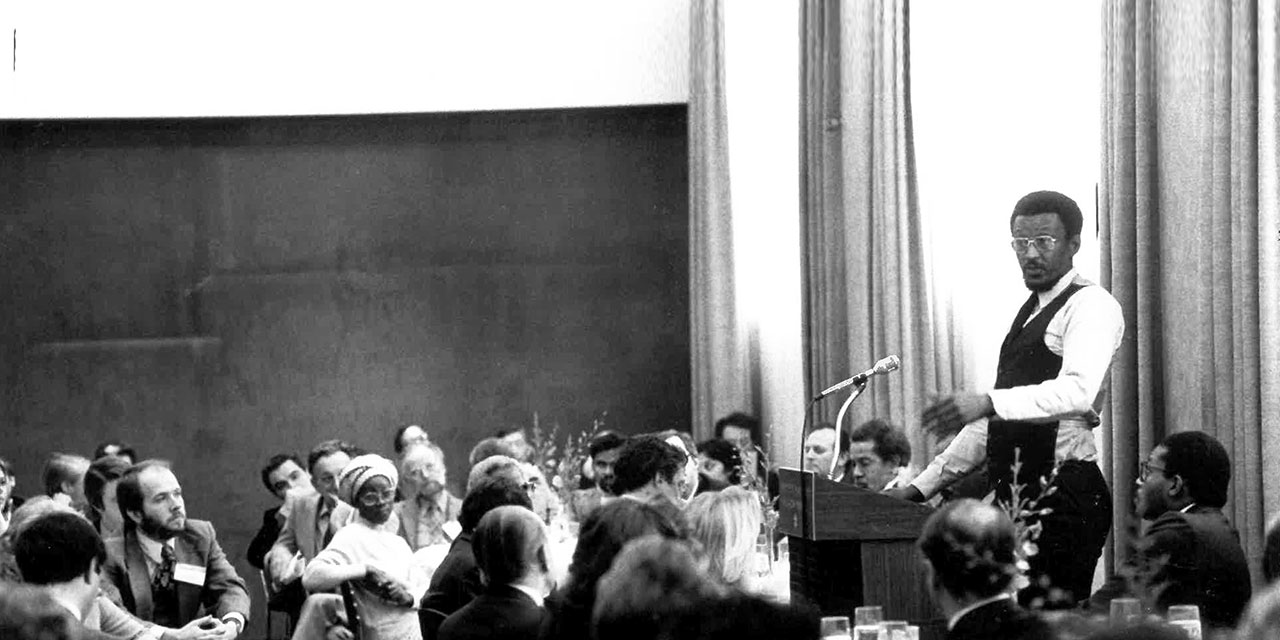