The City University of New York has announced plans to eliminate objective testing intended to determine which of its incoming students can do college-level work and which require remediation. Politico reports that CUNY chancellor Félix Matos Rodríguez plans to move the university “away from high-stakes testing” while “reducing its reliance on placement tests students must take to determine whether they need remedial interventions.”

CUNY has been here once before—and the results nearly killed the university. Adjusted for euphemism, the decision points toward a reversal of 1990s-era reforms that pulled the university out of a long period of stagnation and decline. Abandoning testing would represent an effective return to so-called open-admissions policies from the 1960s and 1970s. Those allowed virtually anybody who could stumble through CUNY’s front door to enroll. Eventually, the university’s classrooms filled up with unqualified students, severely degraded the quality of education, and reduced the once-great university to a national laughingstock. CUNY’s rescue, a joint venture of then-governor George Pataki, then-mayor Rudy Giuliani, and others, was not easily achieved—and it will doubtless take some time for the university’s new admissions policy to start showing damaging effects. But that’s just a matter of time.

The new policy is a huge win for teachers’ unions and unaccountable bureaucrats because it greatly relieves pressure on New York City’s public schools to do better. It was achieved with the silent acquiescence of Governor Andrew Cuomo, the only politician in the state who could have stopped it. Back in 2012, Cuomo declared himself the chief lobbyist for New York’s public school students, and for a while, he really was—promoting and protecting charter schools, strengthening accountability for teachers and school administrators, and—critically—supporting student-performance benchmarks. In recent years, though, he’s been silent, standing aside as the Albany legislature refused to allow New York City’s astonishingly effective charter school movement to expand; as hard-won teacher-accountability reforms were peeled away and discarded; and as the state Board of Regents moved to abandon its 150-year-old practice of proficiency testing of high school students statewide. And now CUNY is following suit, embracing a new open-admissions era.

Perhaps most tragically, neither the governor nor any other political leader has had a word of remonstrance for Mayor Bill de Blasio or Schools Chancellor Richard Carranza as they cloak public school underperformance in a  shroud of racialized rhetoric. If there is any common cause in public education in New York today, it is the top-to-bottom effort to bury evidence of failure. Where success is encountered, it is all too often demonized or denied—as the state’s hostility to charter schools shows, with the legislature refusing to authorize additional schools. The 50,000 families now on charter waiting lists are a standing embarrassment both to the city Department of Education and the United Federation of Teachers.

Objective evidence of classroom failure—high dropout and low graduation rates and embarrassingly dismal standardized test results—is camouflaged by grade inflation, increasingly inventive manipulation of performance standards, and the outright elimination of objective testing. CUNY’s move to eliminate its test-driven remediation program fits this pattern, as does the Regents’ pending decision to jettison its performance exams—itself the culmination of a two-decade process that saw the tests decline in quality from stringent to nearly pointless.

Part of the anti-testing momentum is cultural, driven by a national refusal to make adverse judgments of any sort. Part of it is ideological: public education is heavily populated with employees who insist that equality of outcome must trump equality of opportunity. When that doesn’t happen, they blame a racially biased system—never mind that the enduring success of charter schools refutes that theory.

Self-interest is another factor. Too many individuals have too much invested in a bloated public education system to allow something like classroom performance to break the rice bowl. New York City alone will spend nearly $35 billion on its pre-K, primary, and secondary schools this year. Across New York as a whole, per-capita public school spending topped out at $22,300 last year, exceeding the national average by more than 90 percent.

Let’s face it: if more people were aware of how badly the school system performs, there’s no telling what might happen. So the three R’s must be replaced by the three D’s—distraction, deflection, and deceit. The integrity of the City University of New York is just the latest casualty in New York’ ongoing education tragedy.

Bob McManus is a contributing editor of City Journal.

Classrooms of the Absurd 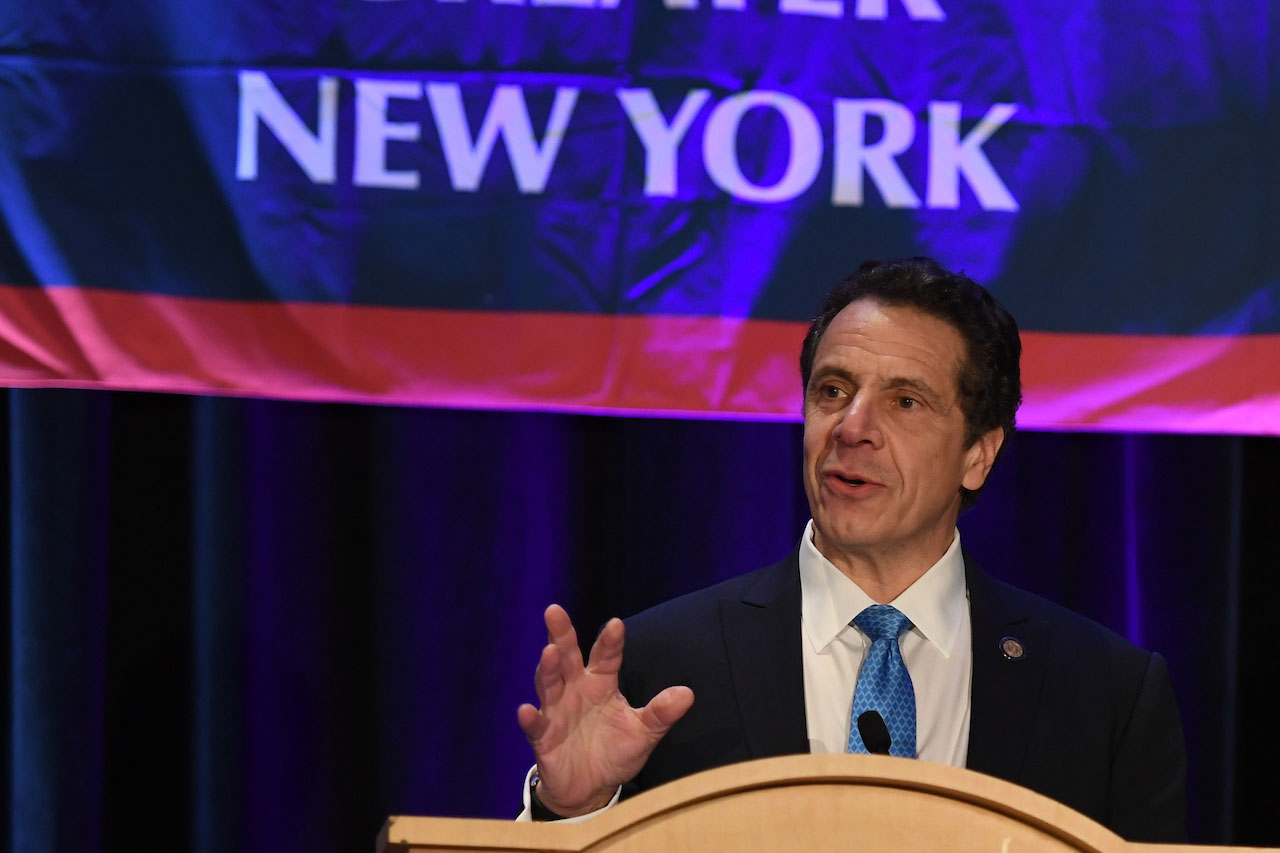 The Sacking of Albany