A recent report on overcrowding in apartments by New York City comptroller Scott Stringer finds that one-quarter of Asian and Hispanic households live in units with more than one person per room. In light of the disproportionate impact that Covid-19 has had on minority New Yorkers, overcrowding in poor neighborhoods has emerged as an important concern regarding disease transmission.

Stringer would have done well, however, to call for reform to two policies that lead to a rarely discussed, but related, problem: “under-housing,” or under-crowding in much of the city’s low-rent housing. When some housing is underutilized, it’s no surprise that other housing will be crowded.

Consider the situation in public housing, meant to be a refuge for the city’s low-income population. Data from the Department of Housing and Urban Development shows that at least 25 percent of these households are “over-housed,” meaning the apartments have empty bedrooms. This translates to some 45,000 under-crowded New York City Housing Authority (NYCHA) units. Asians—many living in overcrowded conditions, according to Stringer—represent just 4 percent of NYCHA households, though they make up 11 percent of the city’s poor families. The Asian poverty rate in the city helps explain why such families are doubled and tripled up in private apartments: public housing can’t accommodate them because so much of it is under-utilized.

A key contributing factor to under-crowding is the absence of any time limit on how long residents can stay in public housing. A Manhattan Institute report found that the average public-housing resident has lived in a NYCHA development for 18 years. Another factor: rent stabilization in the private market poses a perverse incentive that inhibits turnover. According to the Furman Center at New York University, some 23 percent of rent-stabilized tenants have lived in their units for 20 years or longer, compared with just 7 percent of those in market-rate housing. By allowing households to “age in place” without facing significant housing-cost increases, rent stabilization encourages parents, say, to remain in a unit even after their children have moved out. This dynamic puts more crowding pressure on other housing.

Perhaps the overcrowding problem that Stringer’s report highlights will encourage the housing-policy changes that the city has long needed. NYCHA should consider offering buyouts to over-housed tenants; even paying a relatively high buyout price will be far less expensive than building new affordable housing. The city should also adopt a time limit for new tenants, to reduce over-housing.

Unfortunately, rent stabilization is more entrenched than ever, thanks to legislative action in Albany last year. But a common-sense city would phase out the policy—perhaps starting in the outer boroughs. The Furman Center has found that, as of 2014, market-rate rents in Brooklyn and Queens were only about $200 higher on average than rent-stabilized rents. The figure in the Bronx was roughly $300. Phasing out rent stabilization in these neighborhoods is unlikely to lead to apartment sticker shock—especially in this new era of high unemployment, when landlords may be desperate for tenants who can pay any rent.

Overcrowding has posed health threats in low-income New York neighborhoods since tuberculosis ravaged the Lower East Side in the late nineteenth century, as described vividly by Jacob Riis in How the Other Half Lives. “Poverty and penury are everywhere wedded to dirt and disease,” wrote Riis, at a time when TB, typhus, and smallpox were scourges of Hester Street and Mulberry Bend. Safe drinking water and housing codes that increased ventilation helped—but so did a growing economy, the opening of the Williamsburg Bridge, and the expansion of privately built housing in Brooklyn.

Limiting overcrowding today means revising counterproductive housing policies that, while meant to help the poor, can lead to the overcrowding that puts them at risk. These policies have falsely convinced generations of New Yorkers that the private housing market would fail them. The immigrant poor may always be more likely to live in close quarters, but they should not be forced to compete for adequate housing with those who have more space than they need.

Howard Husock is a senior fellow at the Manhattan Institute and author of Who Killed Civil Society? The Rise of Big Government and Decline of Bourgeois Norms and The Trillion-Dollar Housing Mistake: The Failure of American Housing Policy (2003). 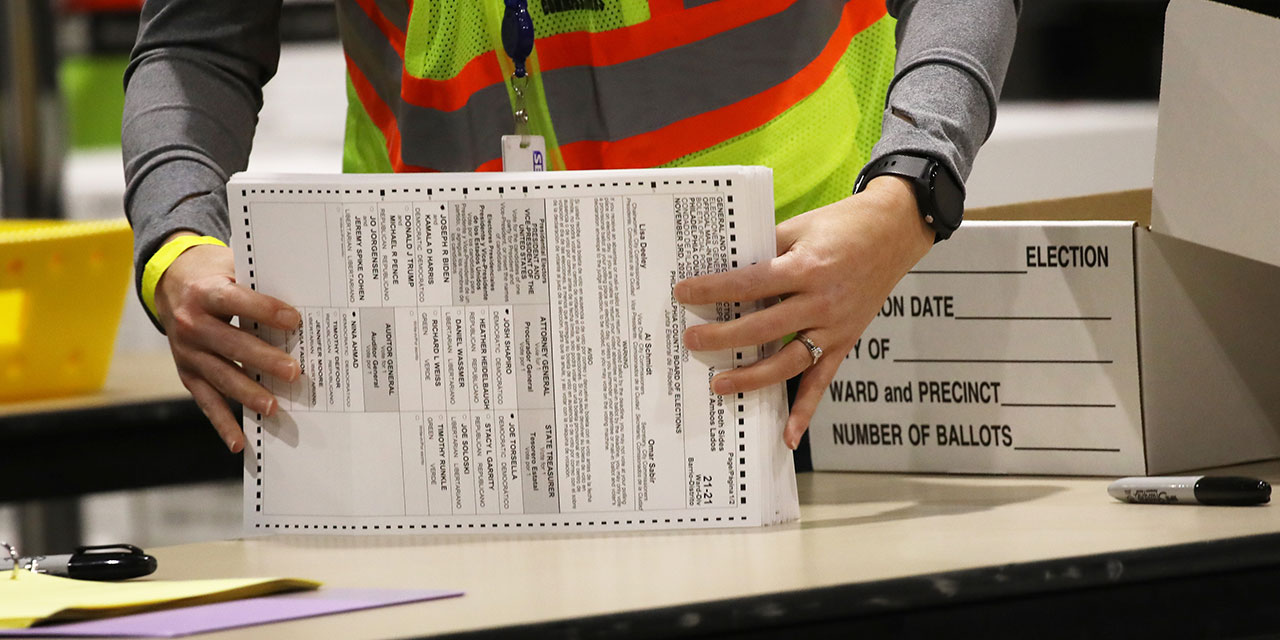 Howard Husock Our system of vote-counting needs reform.
More on