Even by the standards of the tumultuous last few years, the intervening 48 hours have been dramatic. Yesterday, Philip Lee, a backbench Conservative MP, defected to the anti-Brexit Liberal Democrats, eradicating the government’s majority. Later, the government lost control of the order paper, meaning that backbench MPs can now decide what Parliament debates. The 27-strong majority in favor of that procedural step is expected to hold firm today in a vote on a bill that would force the government to delay Brexit. The move is designed to avoid the no-deal outcome that Johnson says is a price he is willing to pay for taking the U.K. out of the EU by the October 31 deadline, “no ifs, no buts.” After a week of hyperbolic headlines regarding the government’s prorogation of Parliament, this development at least has the advantage of reminding those who claimed otherwise that Britain is still a parliamentary democracy.

Pouring petrol on an already-raging inferno, the government has made good on an unprecedented threat to block Conservative rebels from standing as Tories in the next election. Among the 21 mutineers expelled are senior party figures. A few months ago, Philip Hammond was Chancellor of the Exchequer; today, he’s politically homeless. Other former cabinet members, including Sir Oliver Letwin, Ken Clarke, as well as Sir Nicholas Soames, grandson of Winston Churchill and the longest-serving member of the House of Commons, find themselves without a party, or likely any political future. Once threatened, this hardline policy—reportedly the idea of the prime minister’s senior advisor, Dominic Cummings—had to be carried out, even after it failed to avert government defeat in the Commons.

And that brings us to the need for an election if the government is to deliver Brexit by the end of next month. Late tonight, Johnson is expected to initiate proceedings for a general election on October 15. Whether the opposition will comply or wait until the anti-no-deal legislation becomes law remains to be seen, but it’s a near certainty that the U.K. will head to the polls soon.

Given the dangerous level of dysfunction on all sides of Brexit, an election is a healthy development. It was after Theresa May’s botched 2017 election, in which the Conservatives lost their majority and remained in power thanks only to a deal with Northern Ireland’s Democratic Unionist Party, that bumps in the Brexit road really started to appear. A government can’t do much—let alone deliver the most contentious peacetime political project in living memory—with a discordant party and a fragile majority. A new election is the only way to change that.

The outlines of Johnson’s strategy have been discernible for some time now. The bet is that he can unify Brexit supporters while the Remain vote remains splintered. He’ll use a people-versus-Parliament account of recent events, telling voters that he is trying to deliver the result of the referendum and needs one more push from voters to do so. That message has thin appeal to portions of the electorate, but in a fragmented political landscape, bringing Brexit voters—including supporters of Nigel Farage’s newly formed Brexit Party—under a Conservative banner could net Johnson a majority of Commons seats on a comparatively low vote share. This electoral realignment would have wide-ranging consequences, drastically changing the composition of the Conservative party. Corbyn’s unpopularity is another factor in this calculus. A comfortable majority of voters, including many traditional Conservative supporters, oppose a no-deal Brexit, but the alternative—a far-Left government run by an unreconstructed Marxist—might encourage them to hold their noses and vote Conservative.

There are two traps for the prime minister. The first is that, like May in 2017, he wants an election centered on strengthening his hand in negotiations with the EU—but the electorate wants to hear more about domestic policy, on which there is considerable Tory fatigue after almost a decade of Conservative government. The second is that voters see the government’s apparent desire to renegotiate with the EU as a pretense. The Daily Telegraph recently reported that Cummings privately refers to talks with Brussels as a “sham.” If the mask slips, then the Conservative Party in general, and Johnson in particular, risk looking even more slippery than they already appear.

These are big risks. If they don’t pay off, Johnson will not be remembered favorably. Much of the turbulence that the U.K. has experienced since the Leave vote in 2016 is explained by the clash between twin sources of authority: Parliament, and a direct mandate from the voters in the form of a referendum. An election offers a chance, at least, to ease those tensions—unless voters return a Parliament just as gridlocked as this one.

Oliver Wiseman is a British journalist based in Washington, D.C., and the coauthor of Brexit Revolt: How the U.K. Voted to Leave the E.U. 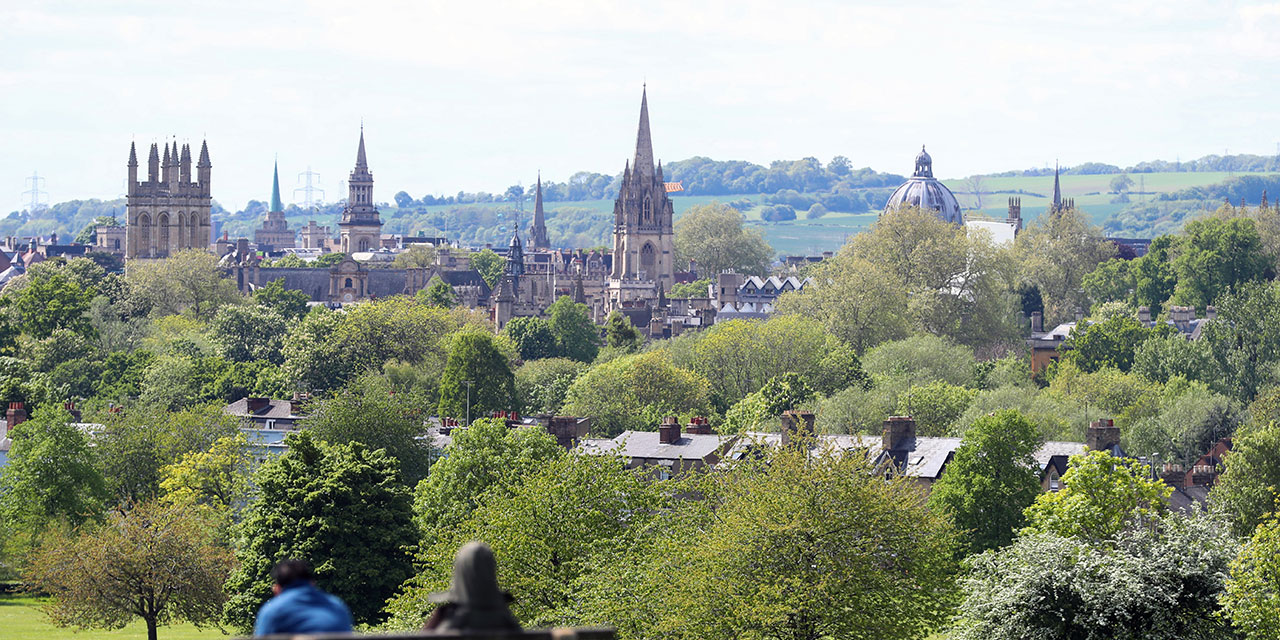 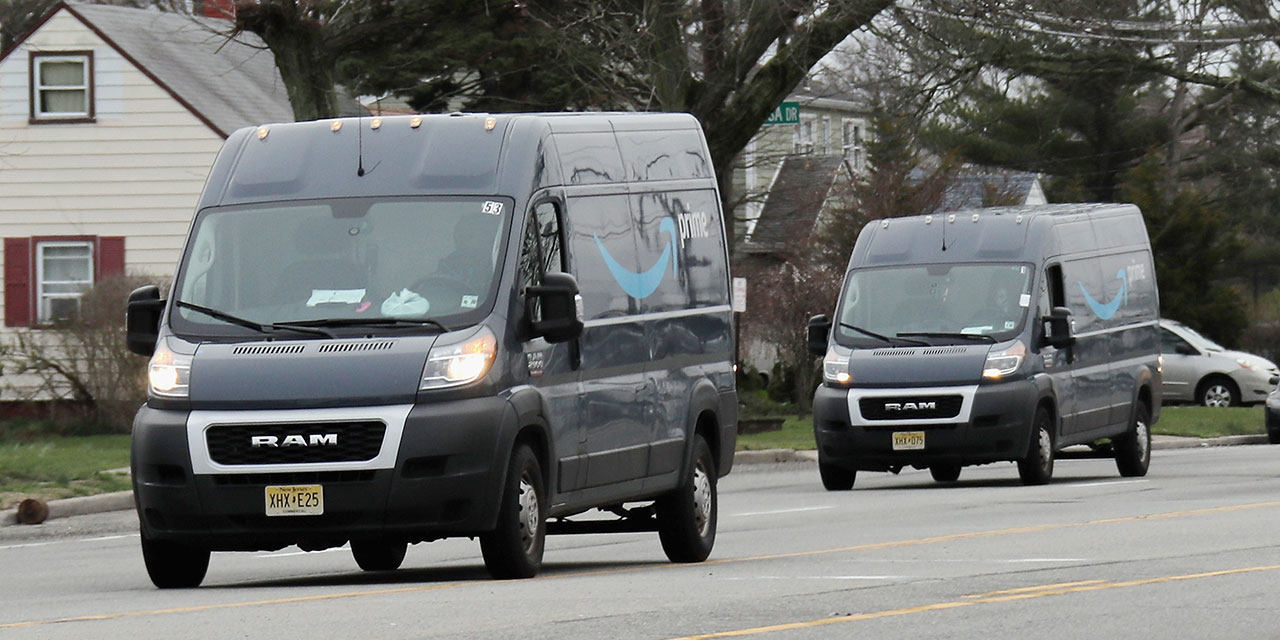