The saga began last June, when a group of students launched an anonymous Instagram account, Black at UNIS, which began posting dozens of anonymous and unverified accusations against the school and specific teachers. The accusations ranged from “microaggressions” (one teacher “used to mix up names of Black students”) to “white leadership failure,” such as refusing to hire black teachers and ignoring the bullying of black students. The Instagram campaign demanded that the school “fire the racist principals,” threatened to begin naming their “oppressors,” and pledged a policy of no mercy: “No one is obligated to protect you from those consequences and no one is obligated to forgive you.”

Later in the summer, the anonymous students formalized their demands in an online petition, which was signed by students, alumni, and parents. The petition claims that “for too long, UNIS has carefully curated the illusion of itself as a multicultural utopia while Black students and other marginalized groups suffer from a culture of ignorance and isolation.” The group demanded that the school hire a director of diversity and inclusion, institute mandatory antiracism trainings, “decolonize” the curriculum, create “safe spaces” for minorities, support the “exploration of diverse gender identities,” reject the “Eurocentric focus of mainstream academia,” and push an “agenda of intersectionality.”

The campaign caused an immediate stir among administrators, teachers, and parents. Within days of the Instagram channel’s launch, school executive director Dan Brenner sent an email to parents pledging that UNIS was “committed to creating solutions to ensure an anti-racist environment.” By the end of summer, Brenner had hired a diversity-consulting firm to conduct antiracist trainings, created a student-led antiracist board, began overhauling the academic curriculum to reflect the new orthodoxy, and hired a full-time Director of Diversity, Equity, and Inclusion. According to one source within the school, Brenner and the board of trustees “completely caved to pressure from these ‘activists,’ and passively accepted [the] list of their demands without hesitation.”

Others in the school community had a different reaction. One staff member told me that the school “is currently in the grips of a mania” that has led to an unprecedented amount of “division, paranoia, and hatred” within the institution. A small number of employees “see this ‘antiracist training’ as pure indoctrination, but do not know what to do,” the staffer said. Like Brenner and the school administrators, these employees are afraid of being labeled “racist” and getting denounced on social media. According to the student activists, to disagree with any part of their agenda is to admit to racism. As a result, the anonymous activists have succeeded in steamrolling the institution and establishing an inside-outside game—mobilizing power within the institution and ensuring compliance by means of threats from outside it.

Keep in mind that UNIS is the school of choice for the world’s elites, teaching the children of diplomats and leading figures in international banking, finance, technology, and business at a cost of up to $44,000 a year. The school’s political climate was already thoroughly liberal and progressive. According to one source, after the election of Donald Trump in 2016, the school held “three days of counseling” and “a series of emergency assemblies where tearful students ranted about being deported.” When then-UN Ambassador Nikki Haley enrolled her children at the UN School, the source said, faculty and staff “roundly despised” her as a “Trump enabler.”

The dynamics at this bastion of elite progressivism reveal something important about the American political environment. The children of the most privileged people on the planet have donned the mantle of oppression to satisfy their moral narcissism and to exercise power over their elders. The adults, crippled with anxiety about any threat to their status, immediately bow to anonymous teenagers leading an online mob.

This is the same basic pattern now spreading through most major institutions in the country, from federal agencies to state boards of education to Fortune 500 companies. More than anything, what’s needed in America today is moral courage—precisely the virtue that has vanished from those who administer our institutions.

When reached for comment, Brenner said that the school must commit to “anti-racist beliefs” in every aspect of its operations. “It is important for all facets of the UNIS community to engage in an honest dialogue on race and privilege to improve the character of our community. At UNIS, Black Lives Matter.” 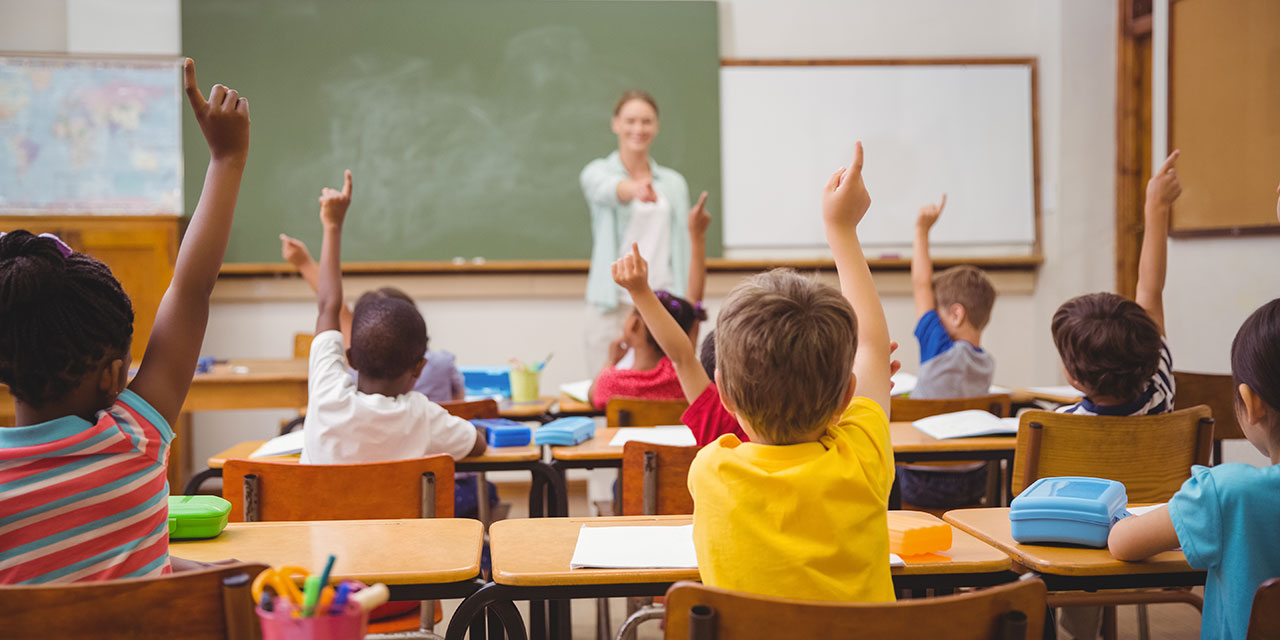 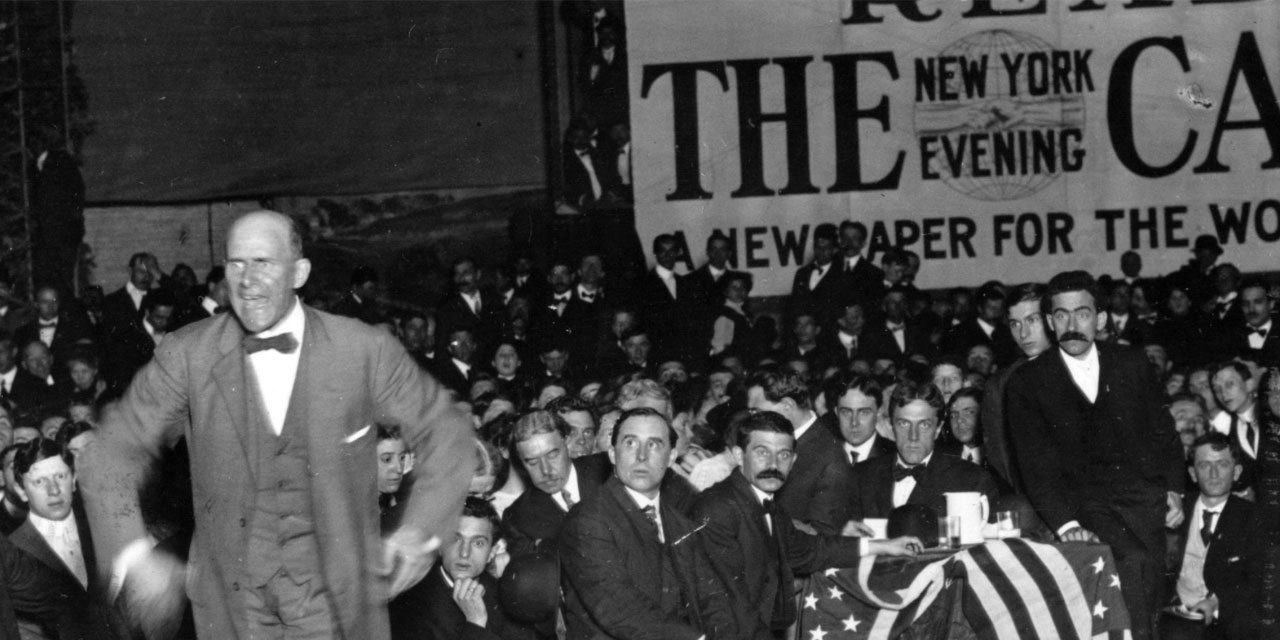