If you’re a public-minded student or teacher committed to reducing the death toll from Covid-19, what is the morally correct way to behave?

According to the epidemiologist Sunetra Gupta, you should do just about the opposite of what’s being preached by college presidents, teachers’ unions, political leaders, and the scientific and media establishment. Unless you’re elderly or particularly vulnerable, you shouldn’t be wearing a mask all day, or shaming others for going unmasked. You should be careful not to endanger the vulnerable, but otherwise you should be exposing yourself to the virus in order to promote herd immunity.

Gupta, 55, wants to teach her classes at Oxford in person, without a mask, and she is appalled at her colleagues’ reluctance to go back to the classroom.

“It’s such a disservice to this generation of students,” she says. “Teachers and students who are vulnerable should have the option to go online, but for the rest of us this virus is no bigger than other risks we take in daily life. It’s not rational, and certainly not communitarian, to avoid being infected with a pathogen that carries such a low risk to you when there’s a high benefit to the community by helping to create herd immunity.”

Gupta’s strategy is heresy to the public-health establishment, but it seems to be paying off in Sweden, and her research team at Oxford has a far better track record on Covid-19 than the scientists whose work inspired the widespread lockdowns and mask mandates in the first place. In March, when Neil Ferguson’s team at Imperial College London terrified politicians and the public with its projections of Covid deaths—more than 500,000 in Britain and 2 million in the United States—Gupta’s team warned that this scenario was based on dubious assumptions about the virus’s spread and lethality.

The Imperial computer model assumed that most of the population had not yet been exposed to an exceptionally lethal virus, so lockdowns were the only way to avoid mass casualties. Gupta’s model, by contrast, assumed that many people had already been exposed without suffering serious consequences. That meant that the virus wasn’t so lethal and that the United Kingdom and other places were already developing herd immunity, making lockdowns unnecessary. Gupta was dubbed “Professor Reopen”—as opposed to Imperial’s “Professor Lockdown”—and she was pilloried along with the few others who shared her views.

Officials at the World Health Organization and the National Institutes of Health condemned the strategy of relying on herd immunity. Anthony Fauci, the White House advisor, said that it would lead to a “completely unacceptable” number of deaths—perhaps more than 10 million Americans, by one calculation published by scientists in the New York Times. A group of Swedish doctors and scientists denounced their country for keeping day-care centers, primary schools, bars, restaurants, and stores open, declaring in late July that the policy was leading to needless “death, grief and suffering” because Sweden was “nowhere near herd immunity.”

In fact, though, this strategy now seems to have fostered herd immunity in Sweden and other places. The number of daily Covid deaths in Sweden, which peaked at 115 in April, has averaged just two since the beginning of August. Fewer than 6,000 Swedes have died, a far cry from the nearly 100,000 deaths projected by the Imperial model. Per capita, the United States and Britain have suffered more Covid deaths than Sweden, and the fatality rates in the states of New York and New Jersey are three times higher than Sweden’s.

It’s true, as lockdown proponents often point out, that the fatality rate is higher in Sweden than in neighboring Nordic countries. But most of that disparity, according to a recent analysis by George Mason University economist Daniel Klein and colleagues from Scandinavia, is due to factors unrelated to those neighbors’ lockdowns, which were actually quite light and short-lived compared with those in Britain and the northeastern United States. (In Norway and Finland, for instance, schools reopened in May, and bars and restaurants reopened in early June.) Even before any of the lockdowns, Sweden was harder hit than its neighbors, partly because it had relatively more immigrants and international travelers, but mainly because of its larger proportion of highly vulnerable old people, particularly in nursing homes.

During the summer, Sweden’s critics pointed to seroprevalence surveys showing that fewer than 20 percent of Swedes had developed antibodies to the virus, well below the level of 60 percent to 70 percent assumed to be the threshold for herd immunity. But that was likely another mistaken assumption, Gupta’s team and other researchers believe, because the antibody tests miss so many people who are effectively immune to the virus.

Some of these people are immune because they have antibodies not detected by the tests, and many others—perhaps 20 percent to 50 percent of the population—have developed resistance through previous exposure to other coronaviruses. Once these people are accounted for, herd immunity could be reached even if the antibody tests show a prevalence as low as 10 to 20 percent.

That means that many places besides Sweden could have reached or approached herd immunity. In New York City, nearly a quarter of the residents tested positive for antibodies in the state’s survey in April. The city’s graph of Covid deaths maps a curve much like the one recorded in Sweden without a lockdown: a peak in April, falling to a straight line barely above zero since July, despite the city’s gradual reopening of restaurants and businesses. After looking at the data, one team of researchers recently concluded that New York City has likely crossed the herd-immunity threshold, meaning that a lockdown would not be necessary to protect the city against a much-feared strong second wave.

Herd immunity cannot eliminate deaths; like ordinary flu viruses, Covid-19 will remain endemic even if a vaccine arrives. But herd immunity ends the epidemic by greatly slowing the spread. The elderly and other high-risk people still need to be careful—and Gupta favors continuing policies to shield them from the virus—but the best long-term strategy for protecting them is letting low-risk people build up herd immunity right now.

That means reopening schools and allowing young people to study and congregate without masks. Martin Kulldorff, a Harvard epidemiologist and one of Gupta’s few allies, noted that not a single child in Sweden has died from Covid, and that Swedish teachers did not suffer unusually high rates of infection, even though the country never closed schools for those under 16 and didn’t force students to wear masks.

“The Covid isolation strategies are accompanied by a lot of virtue-signaling and self-righteousness,” Gupta says, “but the costs are very high on the poor around the world as well as the young. I find it intolerable for teachers to ask youth to give up this important phase of their development—and to slow the development of herd immunity. If we really care about the common good and protecting the vulnerable, the rest of us should be willing to take a very small personal risk.” 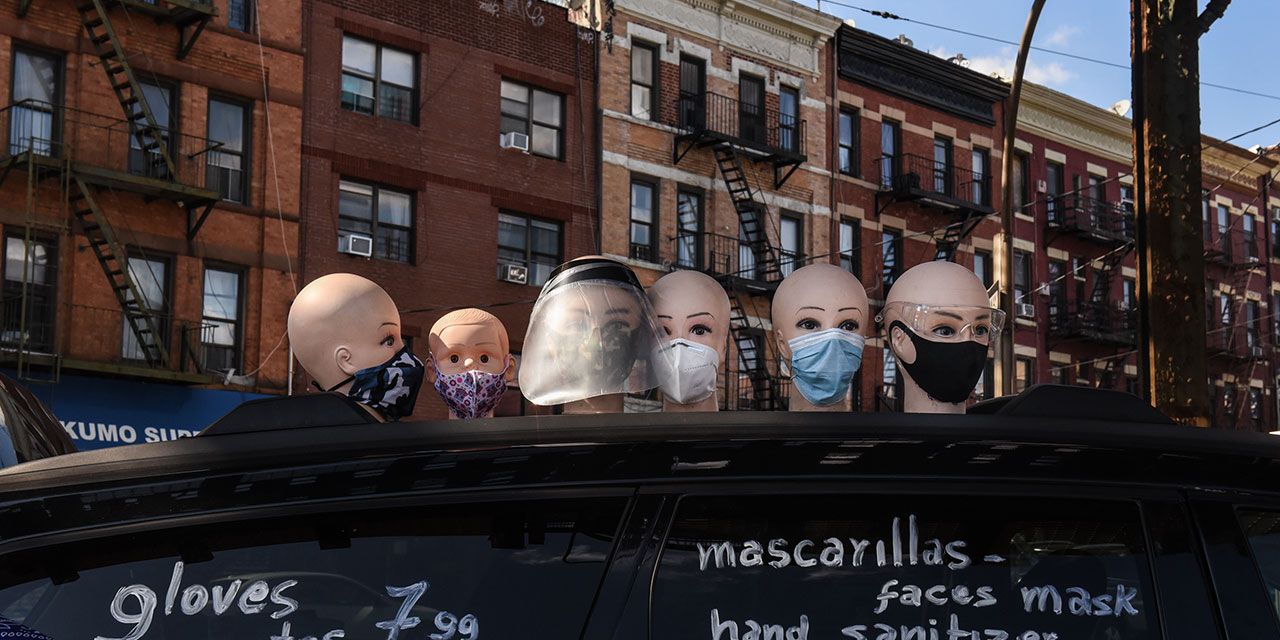 John Tierney The lockdowns must end. 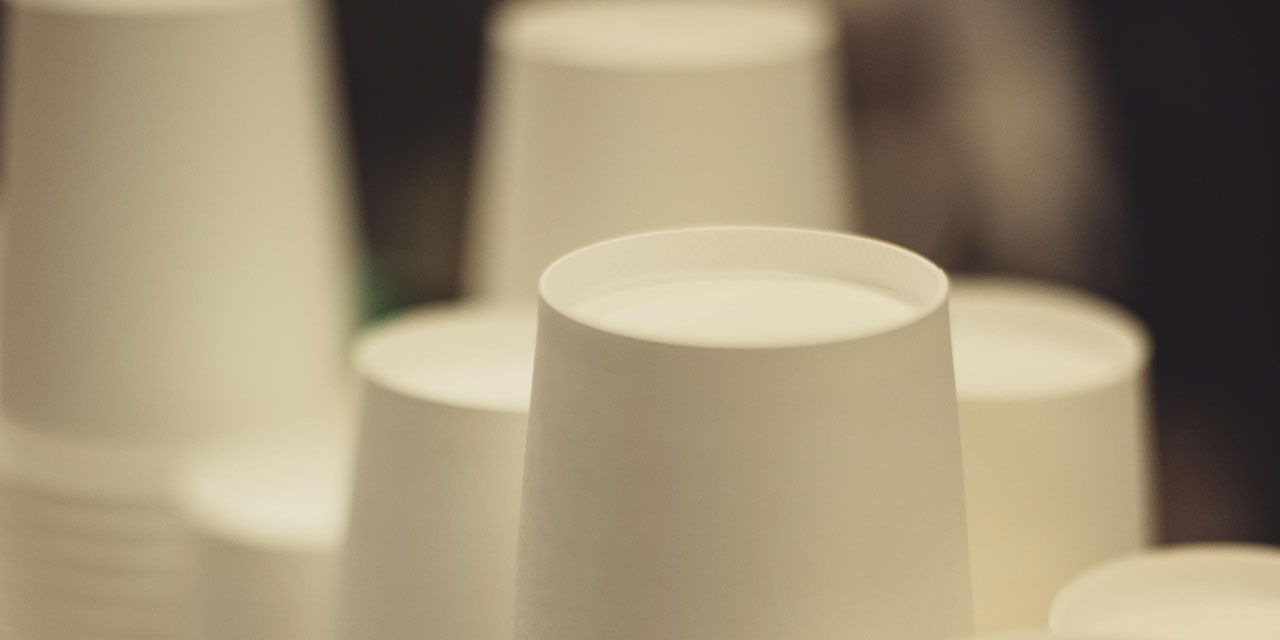 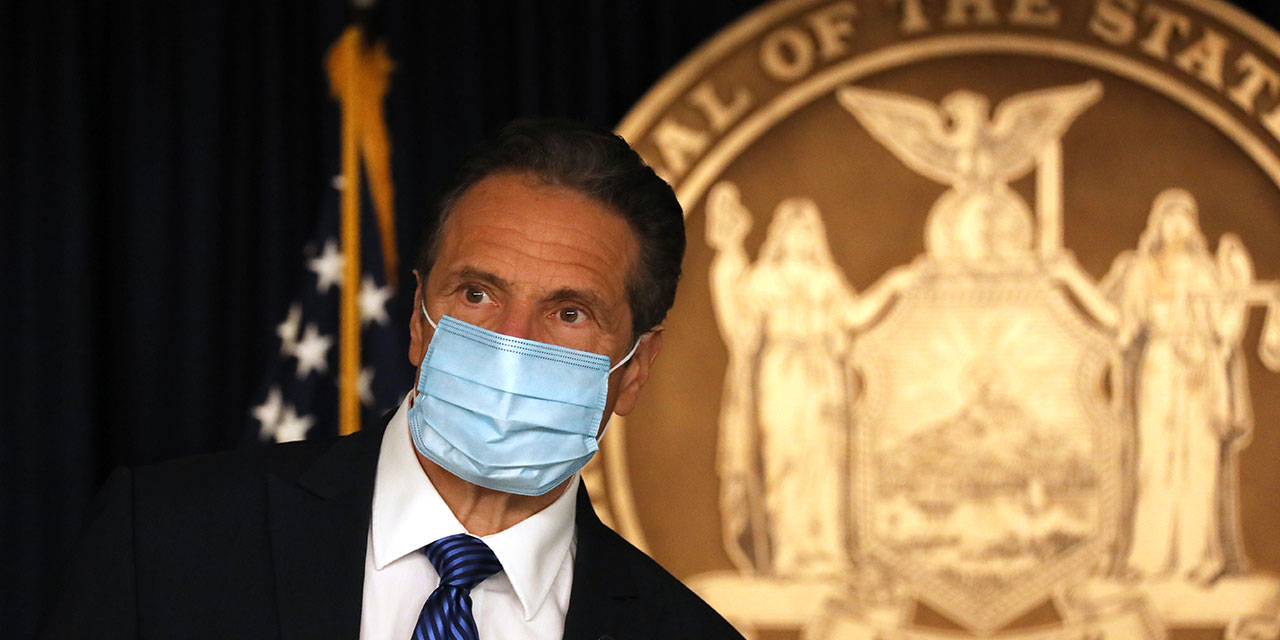 John Tierney Throughout the pandemic, political leaders have consistently relied on questionable expert guidance—and ducked responsibility for their own choices.
More on