Technology giant Google has launched an “antiracism” initiative that presents speakers and materials claiming that America is a “system of white supremacy” and that all Americans are “raised to be racist.”

I have obtained a trove of whistleblower documents from inside Google that reveal the company’s extensive racial-reeducation program, based on the core tenets of critical race theory—including “intersectionality,” “white privilege,” and “systemic racism.” In a foundational training module called “Allyship in Action,” Google’s head of systemic allyship Randy Reyes and a team of consultants from The Ladipo Group train employees to deconstruct their racial and sexual identities, and then rank themselves on a hierarchy of “power [and] privilege.” The trainers then instruct the employees to “manage [their] reactions to privilege”—which are likely to include feelings of “embarrassment, shame, fear, [and] anger”—through “body movement,” “deep breathing,” “accessing [their] ‘happy place,’” and “cry[ing].”

The program presents a series of video conversations promoting the idea that the United States was founded on white supremacy. In one video, Google’s former global lead for diversity strategy, Kamau Bobb—who was later reassigned to a non-diversity-related role at the company after being exposed for writing that Jews have “an insatiable appetite for war and killing”—discussed America’s founding with 1619 Project editor Nikole Hannah-Jones. Jones claimed that “the first Africans being sold on the White Lion [slave ship in 1619] is more foundational to the American story” than “the Pilgrims landing at Plymouth Rock.” She claimed that she led the New York Times’s 1619 Project—a revisionist historical account of the American founding—to verify her “lifelong theory” that everything in the modern-day United States can be traced back to slavery. “If you name anything in America, I can relate it back to slavery,” Jones said in the video. At the end of the conversation, Jones concluded that all white Americans benefit from the system of white supremacy. “If you’re white in this country, then you have to understand that whether you personally are racist or not, whether you personally engage in racist behavior or not, you are the beneficiary of a 350-year system of white supremacy and racial hierarchy,” she said.

Next, Sherice Torres, Google’s then-global inclusion director (now a vice president of marketing at Facebook Financial), hosted a video discussion with Boston University professor Ibram X. Kendi about racism in American life. Kendi argues that all Americans, including children as young as three months old, are fundamentally racist. “To be raised in the United States, is to be raised to be racist, and to be raised to be racist is to be raised to almost be addicted to racist ideas,” he said. “The youngest of people are not colorblind—between three and six months, our toddlers are beginning to understand race and see race.” The solution, Kendi claimed, is for all Americans to admit their complicity in racism and “respond in the same way that they respond when they are diagnosed with a serious illness.” Denying one’s complicity in racism, Kendi argued, is only further proof of a person’s racism. “For me, the heartbeat of racism is denial and the sound of that denial is ‘I’m not racist,’” he says. Ultimately, Kendi argued that policymakers should deem any racial disparities the result of racist policies—and work to undo the deep-seated racism that permeates every institution in our society. “Certainly, it’s a critically important step for Americans to no longer be in denial about their own racism or the racism of this country,” he said.

Finally, employees at Google created an internal document called “Anti-racism resources,” which contains reading lists, graphics, and racial-consciousness exercises. The document contains a disclaimer that it was “not legally reviewed” and, therefore, not to be considered official company policy—but it was created by Google diversity, equity, and inclusion lead Beth Foster, hosted on Google’s internal-resources server, and made available across the company. One graphic in the document claims that “colorblindness,” “[American] exceptionalism,” “Columbus Day,” “weaponized whiteness,” and “Make America Great Again” are all expressions of “covert white supremacy.” Another graphic, titled “The White Supremacy Pyramid,” advances the idea that conservative commentator Ben Shapiro represents a foundation of “white supremacy” and that Donald Trump is moving society on a path toward “mass murder” and “genocide.”

When reached for comment, Shapiro blasted Google’s depiction. “All it would take is one Google search to learn just how much white supremacists hate my work, or how often I’ve spoken out against their benighted philosophy,” Shapiro said. “The attempt to link everyone to the right of Hillary Clinton to white supremacism is disgusting, untrue, and malicious.” Google declined to comment on this story before publication.

In 2015, Google quietly ditched its corporate motto, “Don’t Be Evil.” Maybe the company, which has now become the world’s library, should revisit that decision. There is no doubt that racism is a social evil, but instead of tackling it head-on, some employees at Google appear to have succumbed to the latest pernicious academic fads, including “antiracism.” The reality is that a company like Google could only have achieved such success in the United States and that, whatever its flaws, America remains the most tolerant, welcoming, and diverse society in history. Google, which has attracted the best and the brightest from around the world, should know better. 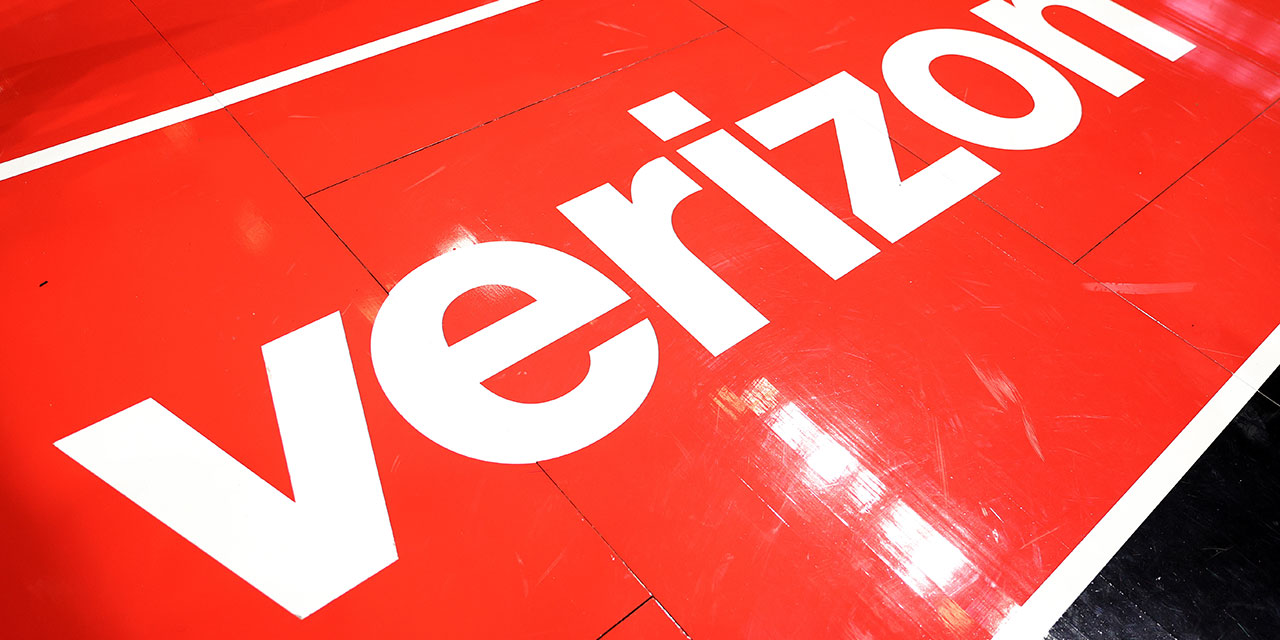 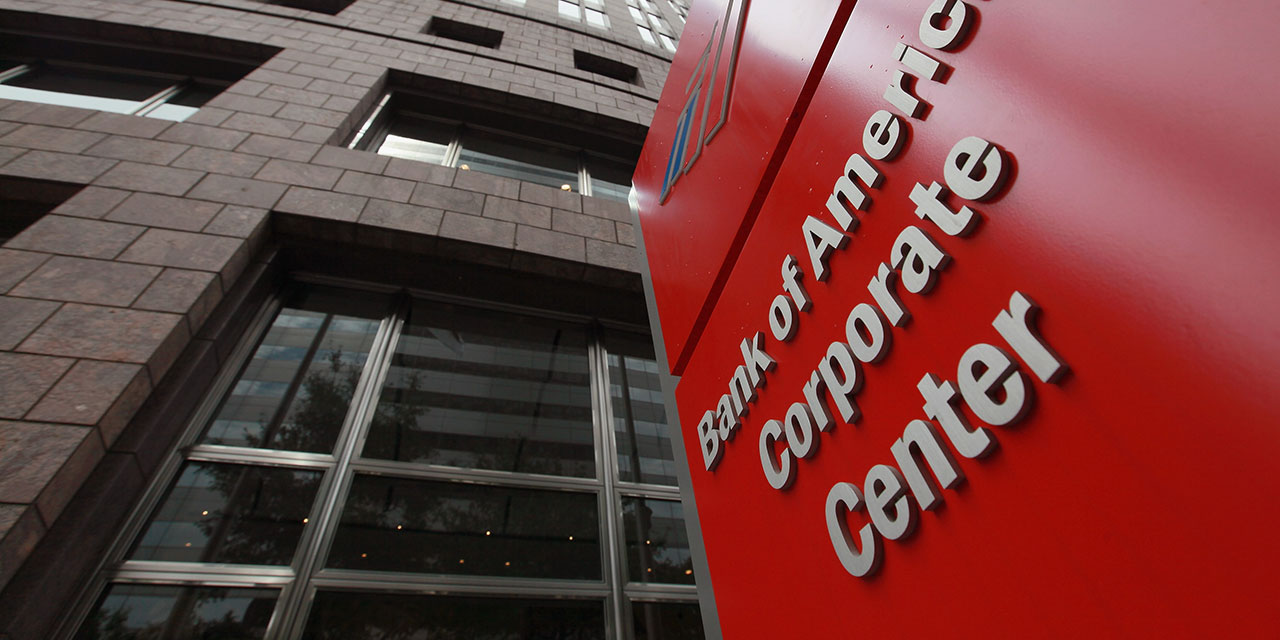 Christopher F. Rufo The financial giant teaches that the United States is a system of “white supremacy” and encourages employees to become “woke at work.”
More on